Canelo: “I hope Plant has a good chin. He is going to need it on fight night” 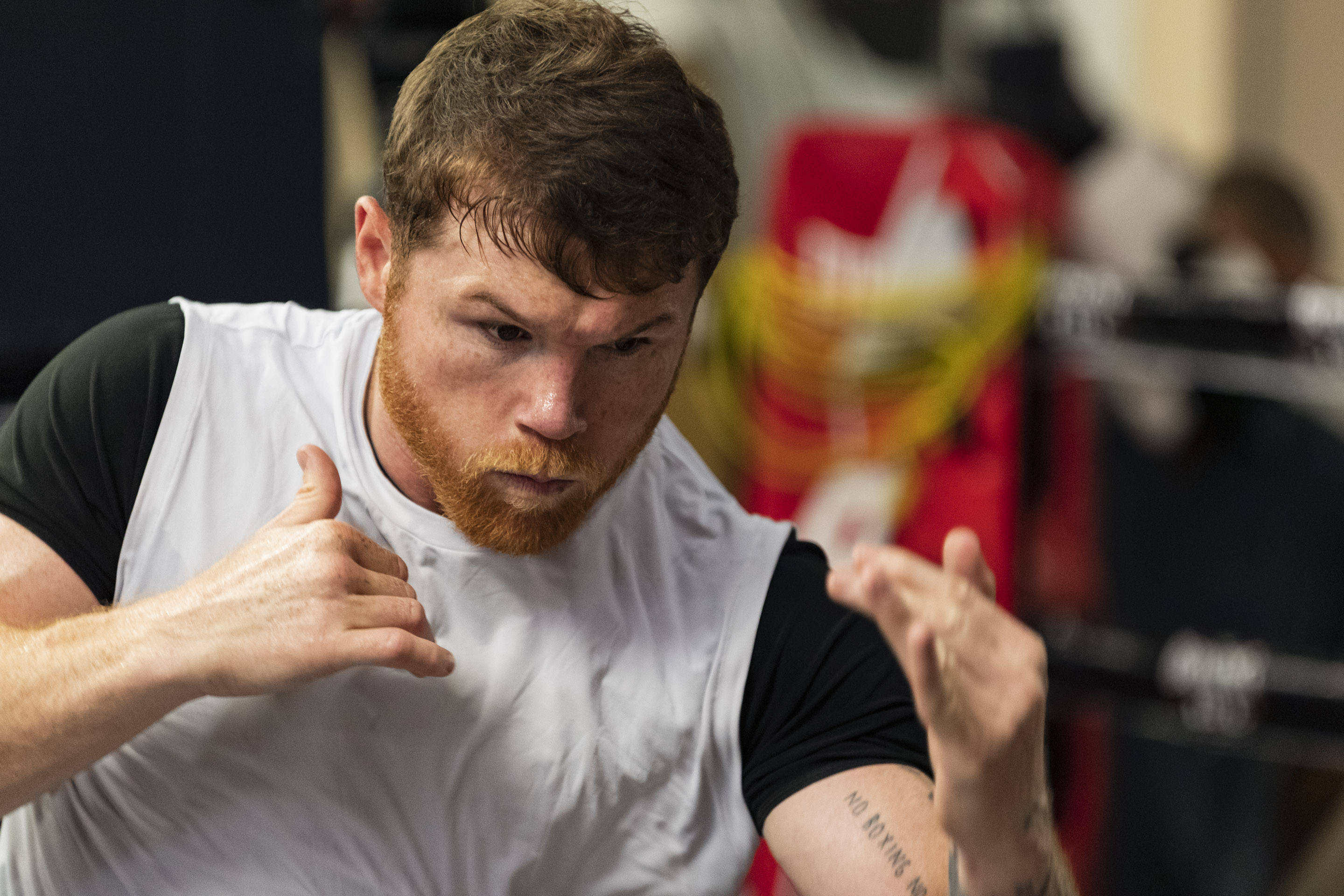 “I hope he has a good chin because he’s going to need it on fight night,” Alvarez joked.

“I’m always ready. I just can’t wait. I feel strong and fast. With all of the talk, it’s become personal. He crossed a line. But I have to remain focused, because this is a very important fight for me,” added the Mexican superstar, explaining why being undisputed would be an amazing accomplishment in his career. “Being the undisputed champion is huge for my legacy. Not only would it be an honor to be the first Latin American fighter to do it, but there’s only a select club of fighters who have achieved this.”

“Even harder than getting to the top is staying there. That’s why I try to get better each and every day. That’s what I’ve been trying to do from my first fight up until now,” Canelo added. His strategy is clear in his mind. “Caleb has good boxing skills. He has good movement and a good jab. But it’s nothing new for me. I know what I need to do. I need to be patient in the early rounds and then start doing my job.”

” I have a big opportunity ahead of me. I haven’t taken any shortcuts in my training. I’m prepared physically, mentally and spiritually. I’m just locked in,” said Plant after his workout. The undefeated fighter from Nashville appreciates this opportunity to make history and is ready for the challenge. With no awe.

“There have been some guys who lost before the bell even rang against Canelo. I think that’s why he’s so irritated with me. Some guys just come in and are there to hand over their belt, get their check and leave. Anyone who knows me, they know I’m only here for those belts,” Plant said.