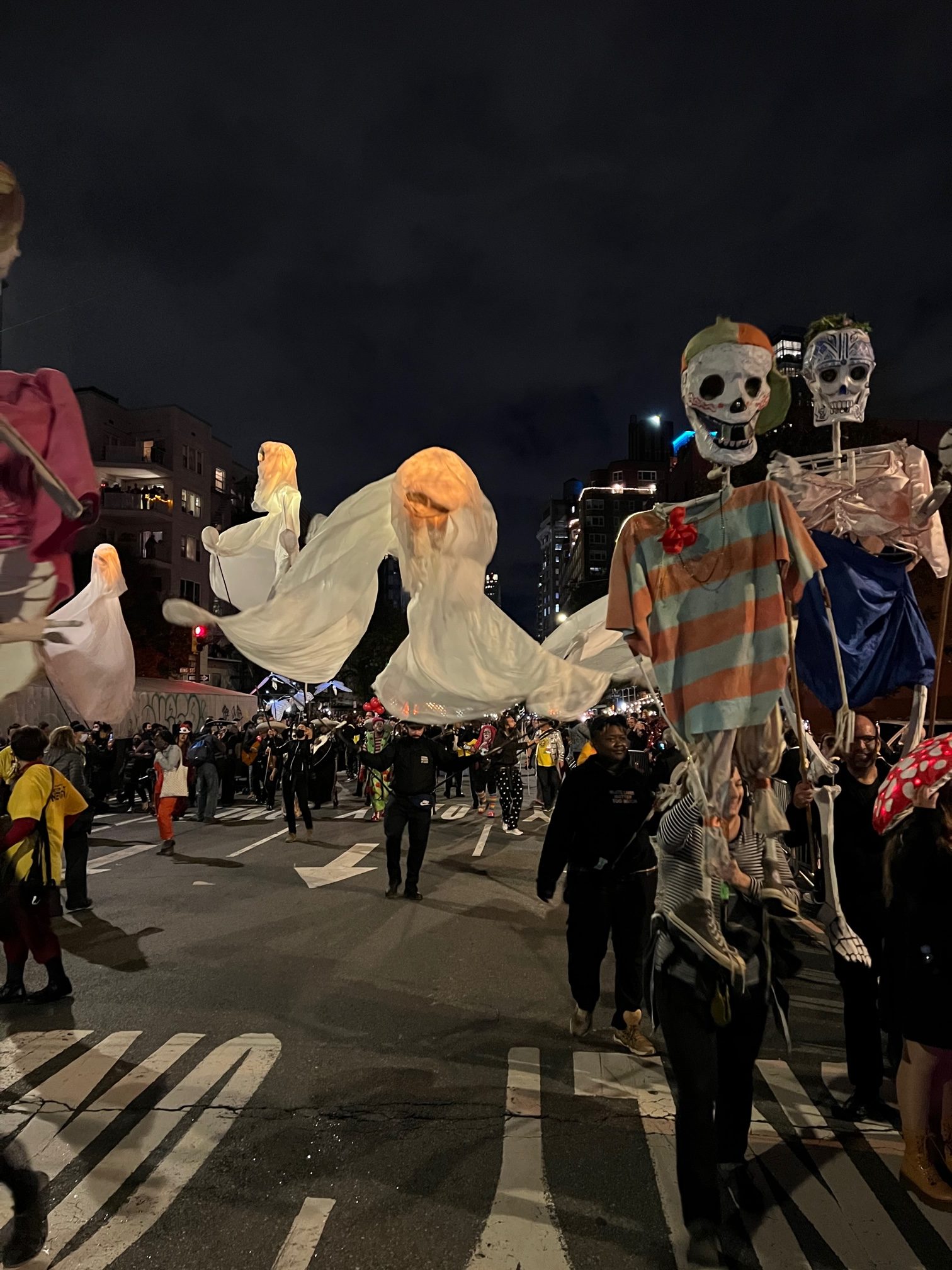 New York City’s Village Halloween Parade came back to bring fear and smiles to the streets of the Big Apple for the 48th year after being canceled in 2020 due to the pandemic.

This year’s parade was going to be canceled due to lack of funding.

Check out the video and pictures from the night of the dead.

Known as New York’s alternative Carnival, the Halloween Parade was a clear sign that the city is getting back on track. The event usually offers a big boost to Lower Manhattan’s businesses.

Besides 2020, the only other time the parade had been canceled was in 2012, after the devastation caused by hurricane Sandy.

The Village Parade is a sign of New York City’s resilience. Even after the 9/11 terror attacks, tens of thousands of revelers took over 6th avenue for the ghostly procession.