NBA All Star Weekend: A lot of drama and story lines. Westbrook not starting. The Greek Freak Antetokounmpo. 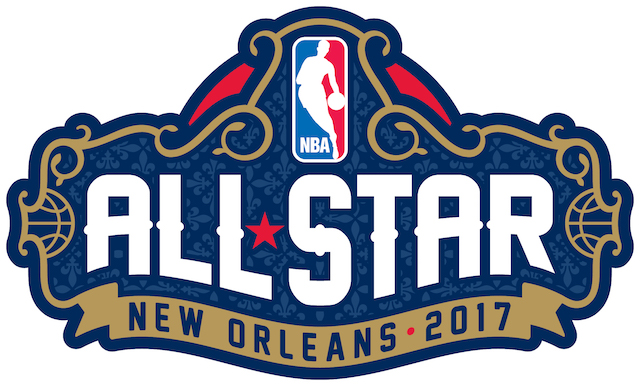 Please check your feed, the data was entered incorrectly.It’s that time of the year again: the Nba season gets its annual break around mid-February and the world of basketball reunites for the biggest celebration of this sport: the Nba All Star Weekend is kicking off in New Orleans (Louisiana), Feb 16th-19th.

The 66th edition of the most spectacular basketball exhibition game and challenges, matching as usual the star players of the Eastern and Western conferences, is rich of drama and story lines.

From Charlotte to New Orleans

First of all, this year’s All Star was scheduled to be in Charlotte, but it was moved to Louisiana because of North Carolina’s controversial transgender bathroom law. This is the 3rd All Star Weekend in New Orleans, and the last one was in 2013.

For the first time, not just the fans but also the Nba players and basketball media voted for the All Star game starters (fans 50%, players 25%, media 25%).

And here’s the first setback: despite his amazing season, the leading Nba scorer Russel Westbrook didn’t get enough votes to be a starter. This year, the Oklahoma City Thunder guard is averaging a triple double and the only other player to do that during an entire season was Hall of Famer Oscar Robertson in 1961-62.

Westbrook is going to be a reserve for the Western team, where he will play along with his ex team mate Kevin Durant.

Another must watch is the performance of Giannis Antetokounpo, a 22-year old statistical wonder that is starting in the Eastern team and has been putting up numbers that make him similar to Kareem Abdul-Jabbar, Wilt Chamberlain, and Larry Bird. The Milwaukee Bucks “Greek Freak” has a very touching story that makes even more amazing his path to success. His parents are from Nigeria and they moved to Greece, where they struggled to find work. In order to survive, Giannis would help his parents with hawking watches, sunglasses, and bags. Then, basketball came into his life.

The West has won the last 2 All Star Games, with Westbrook as MVP both times.

Let’s give a look to the starting lineups and reserves

Danny Green: I learned everything from Manu
All Star, New Orleans. The meaning of being an All Star.
%d bloggers like this: