Deontay Wilder exclusive: I want to fight the best! A message to Anthony Joshua (not what you think) 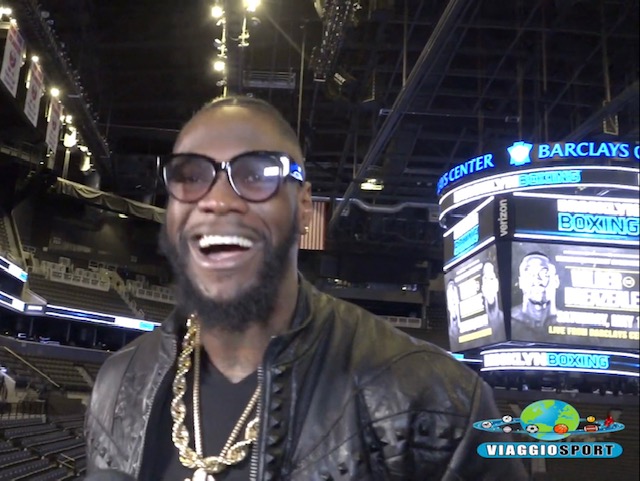 Deontay Wilder exclusive: “I want to fight the best…My ultimate goal is 1 champion, 1 face, 1 name”.
The WBC Heavyweight World Champion reveals his plans for 2019.
First of all, he will fight mandatory opponent Dominic Breazeale in Barclays Center on May 18th on Showtime and not PPV. Why did he choose Showtime over Dazn and others?
Who does he want to fight next?
Watch the video!
Wilder sends a message to Anthony Joshua and his team.

Wilder’s road to success: what did it take and what it continues to take to become a champion and stay on top.

Shelly Finkel: “Wilder is going to knock out Joshua and there will be no rematch. It will be the end of Matchroom boxing”.