Deontay Wilder is back: “I have 3 more years”. Main reasons for his return to the ring 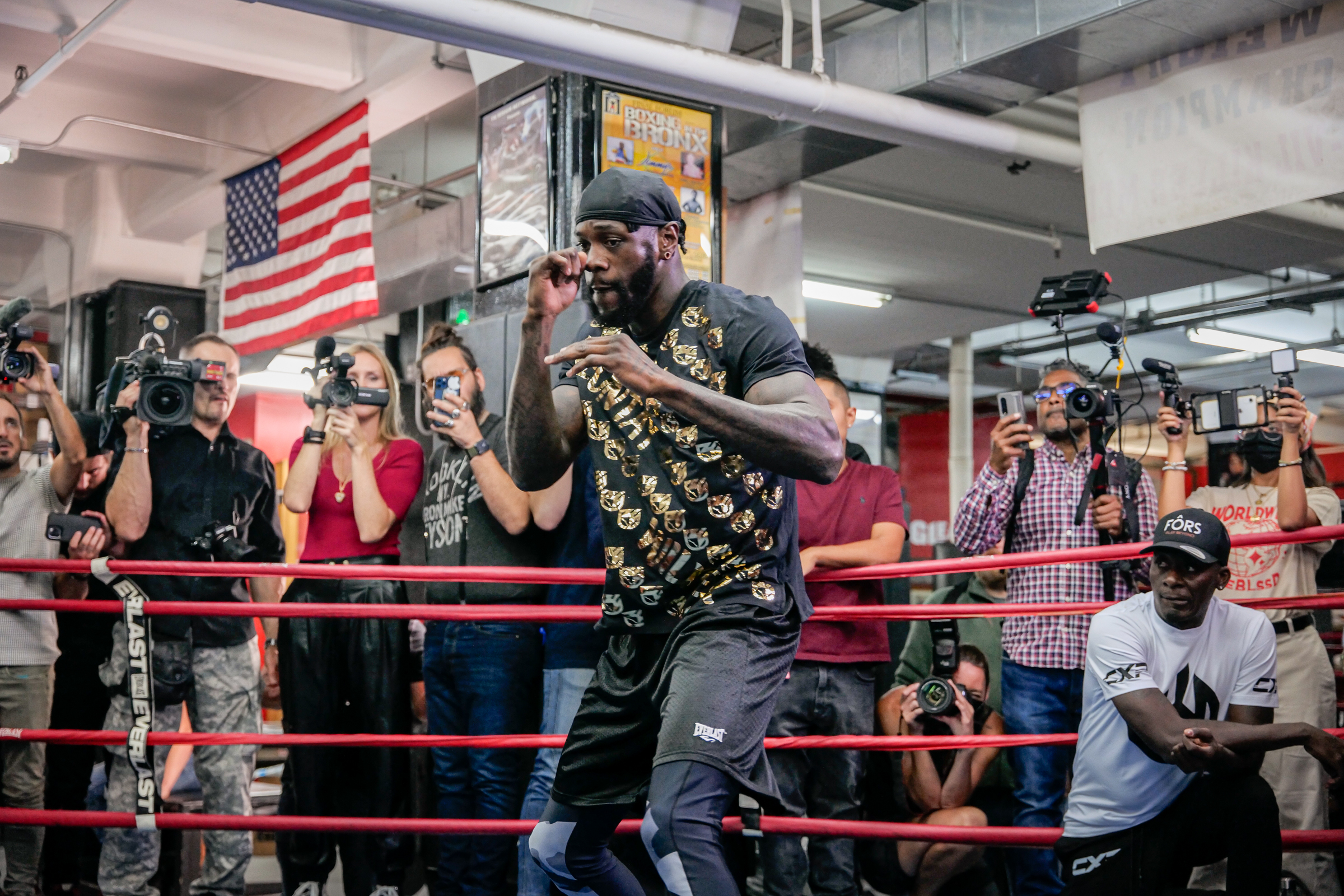 After his loss to Tyson Fury and his decision to retire to devote his time to his family, Deontay Wilder changed his mind and chose to come back to boxing.

What are the three main reasons he is returning to the ring? What statement does he intend to make on fight night in Brooklyn?

“All of my accomplishments have been set in stone with a statue in my hometown. Seeing all the people that came out to unite with me and my family, it meant a lot to me. It allowed me to understand that I’m very important to a lot of people all over the world,” Wilder told ViaggioSport.

“To see men and women shed their tears and tell their kids this is what greatness is, this is what a role model is, allowed me to understand I got 3 more years in here…It’s a great feeling to receive your roses while you’re still alive. I am not dead, I am not about to die and I am not retired. So I am dedicating myself the people. The true people’s champion.”

What does Wilder want his legacy to be? “I want my legacy to be that I was a great man, a motivator and someone who abided by his word. He gave everything he had in every fight. I want people to say that Deontay Wilder stood for something.”

Wilder stressed that having fun is essential in what he defined the second part of his career. How did he manage to make his training camp fun and entertaining to keep his motivation up? “We are still working on different drills besides training and I switched locations. I was mostly in Vegas and came to Alabama for sparring. I think switching up the location made it much more exciting, along with the activities, the things we were doing inside of the ring. And the positive energy that was on the outside of the ring.”