Wilder stuns Helenius with 1st round KO, worries about his opponent’s health. Tears! 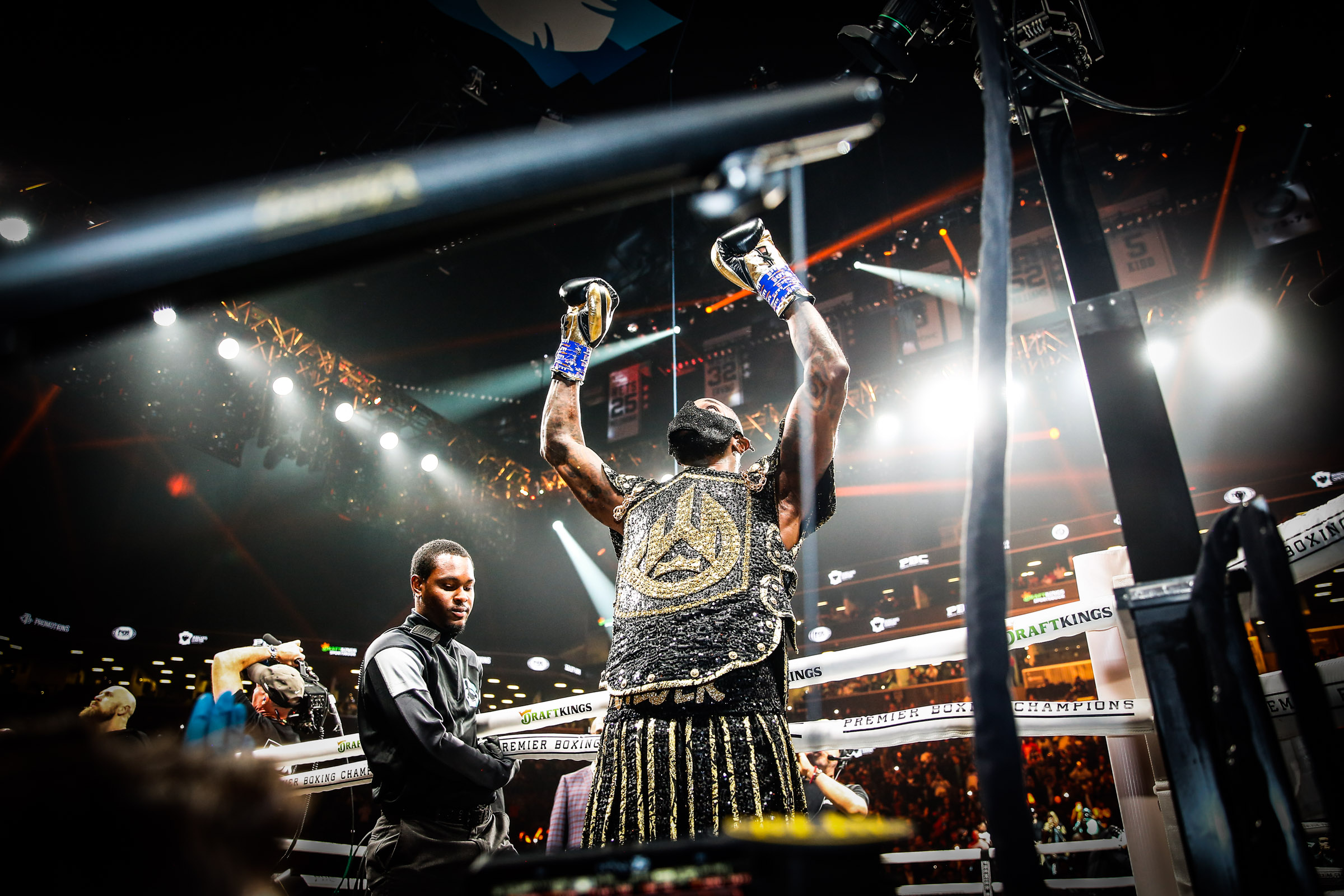 With a devastating 1st-round knockout of Scandinavian fighter Robert Helenius, Deontay Wilder proved to the world of boxing that he is back. The fight at Barclays Center in Brooklyn only lasted 2 minutes and 57 seconds. Helenius laid on the canvas for a while after the KO. Wilder tried to approach him and help, but was kept at a distance. Despite their mutual respect and friendship, the two opponents were enemies on the ring after all.

Wilder spoke about the energy inside Brooklyn’s Barclay’s Center, the way he felt when he stepped back into the ring and what he missed the most about fighting.

“The excitement in the heavyweight division is back,” Wilder stated.

The former WBC heavyweight world champion expressed great concern for the impact of his vicious right punch. Helenius is a former sparring partner and a friend for him. “I didn’t even know how devastating it was. I didn’t know I did what I did, because we have been training for certain things to become muscle memory” Wilder commented in the post fight presser.

You don’t play this. We risk our lives…

The Tuscaloosa native spoke about a very problematic aspect of boxing. “This is not a sport. A sport is something your play. You don’t play this. And we risk our lives for your entertainment.”

Wilder went on talking about his good relationship with his Finnish opponent. “When you love a man and you build a relationship with a man, although he is thousands of miles away from where I am, when you see things like that you wanna come to the aid. My heart goes out to him and I hope he is doing ok and will be able to go back to his family because this is a tough business that we are in.,” Wilder commented, very moved.

“How much that man is going to suffer? He might be all right right now a little bit. But what about the next day? What about two weeks from now? What about a month from now, years from now? And we have seen what happens,” he added.

Wilder spoke about Prichard Colon and fighters who now have permanent brain damage and other physical issues. Colon underwent an emergency hemicraniectomy. He survived the surgery, but is now in a persistent vegetative state. Wilder shed some tears thinking about him and the fact boxers put their mental and physical integrity at stake once they step on the ring in order to provide for their families and get out of poverty. The Bronze Bomber stated that every fighter, no matter their records, deserves respect for that. Wilder is one of the first athletes to speak up and bring attention to this darker side of the sport of boxing.

“I just did the job. I am great at what I do. I don’t mean to take people away from their lifestyle“

“We don’t know if Robert is going to be ok after this,” Wilder said about his opponent Helenius. “I just did the job. I am great at what I do. I don’t mean to take people away from their lifestyle,” he added. A sense of guilt transpired.

“I am just trying to support my family as well. that’s what we sign up to do.”

His coach Malik Scott got emotional as well, while he was explaining how proud of Deontay he was and how Wilder perfectly executed his game plan.

Watch the whole video if you can bear strong emotions.