Yankees look for season of redemption with Gerrit Cole 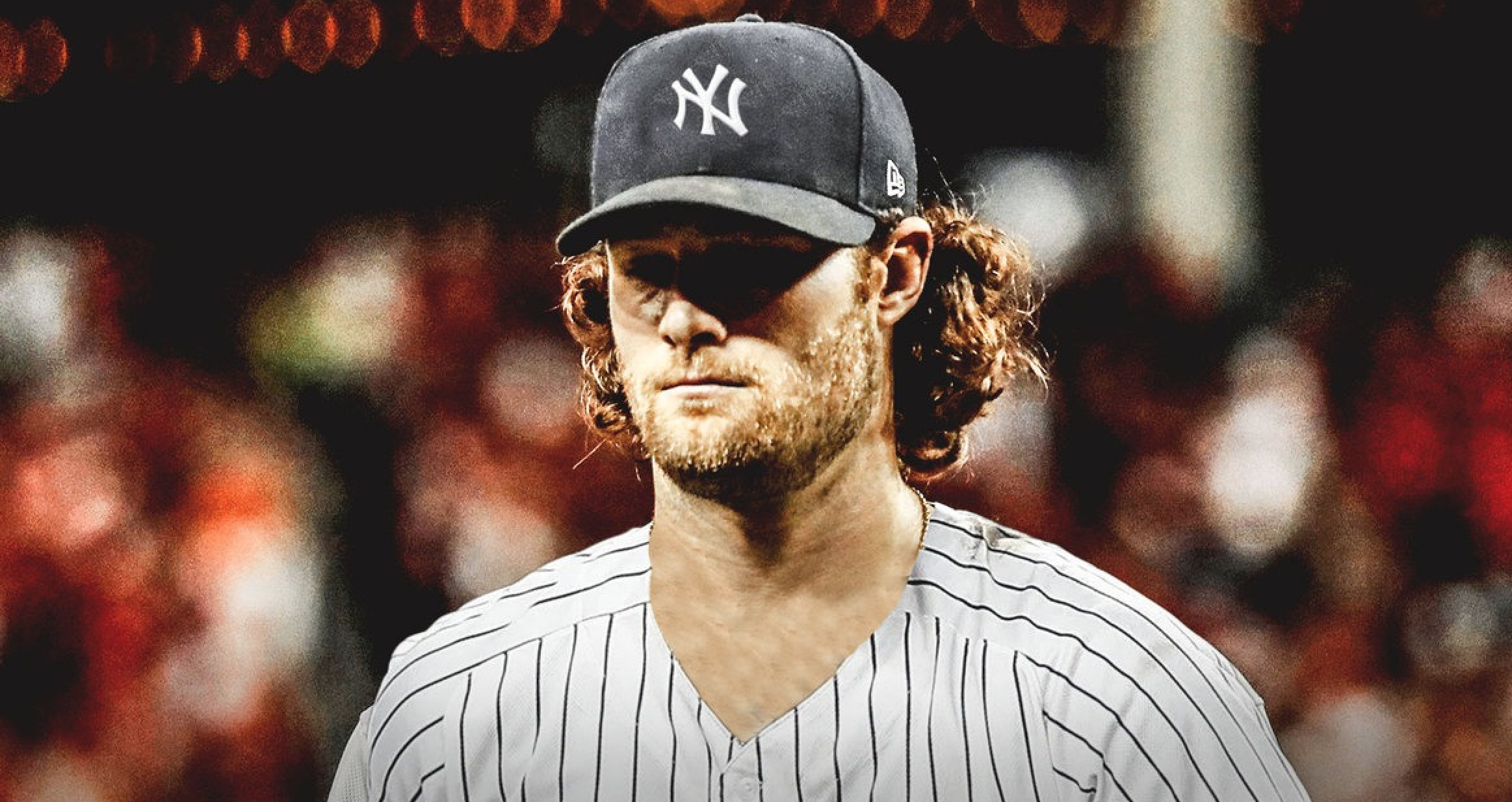 As the Yankees approach the February 11th pitcher’s and catcher’s reporting date, the anticipation among fans, players and press seems to be in agreement that the Yankees are in as good as a position for success as they have been for years.  The offseason featured the vitalizing signing of Gerrit Cole to be the Yankees ace.  He arrives from Houston, the team that knocked the Yankees out of the playoffs two of the last three years.

The Red Sox are in the process of trading away 2018 World Series MVP Mookie Betts and David Price to the Dodgers. On paper, these two factors alone could help shift the balance in the Yankees’ favor, should they go deep in the playoffs.
The core of the Yankees showed strength through adversity during the 2019 season.  With a record number of injuries, the team still managed to finish first in the American League East Division and reach the American League Championship series round. After losing to the Astros in dramatic fashion in game 6, the Yankees ended the decade as the first Yankee team to not reach the World Series in a hundred years.

Based on findings from MLB’s investigations into the 2017 Playoffs and World Series,  the Astros cheated with a combination of electronic signal stealing and garbage can banging from their dugout. The Yankees’ and the Dodgers’ World Series hopes were compromised by this fact. For the Yankees, after the season ended they parted ways with Manager Joe Girardi and a number of other players because of the lack of success.
So now, do the players, coaches, ownership and fans galvanize over what they consider to be a “stolen” championship?  Do the Yankees use this knowledge as motivation and is their confidence restored that they were the better team?