Big question ahead of Game 5: Is Chris Paul downplaying his injury? 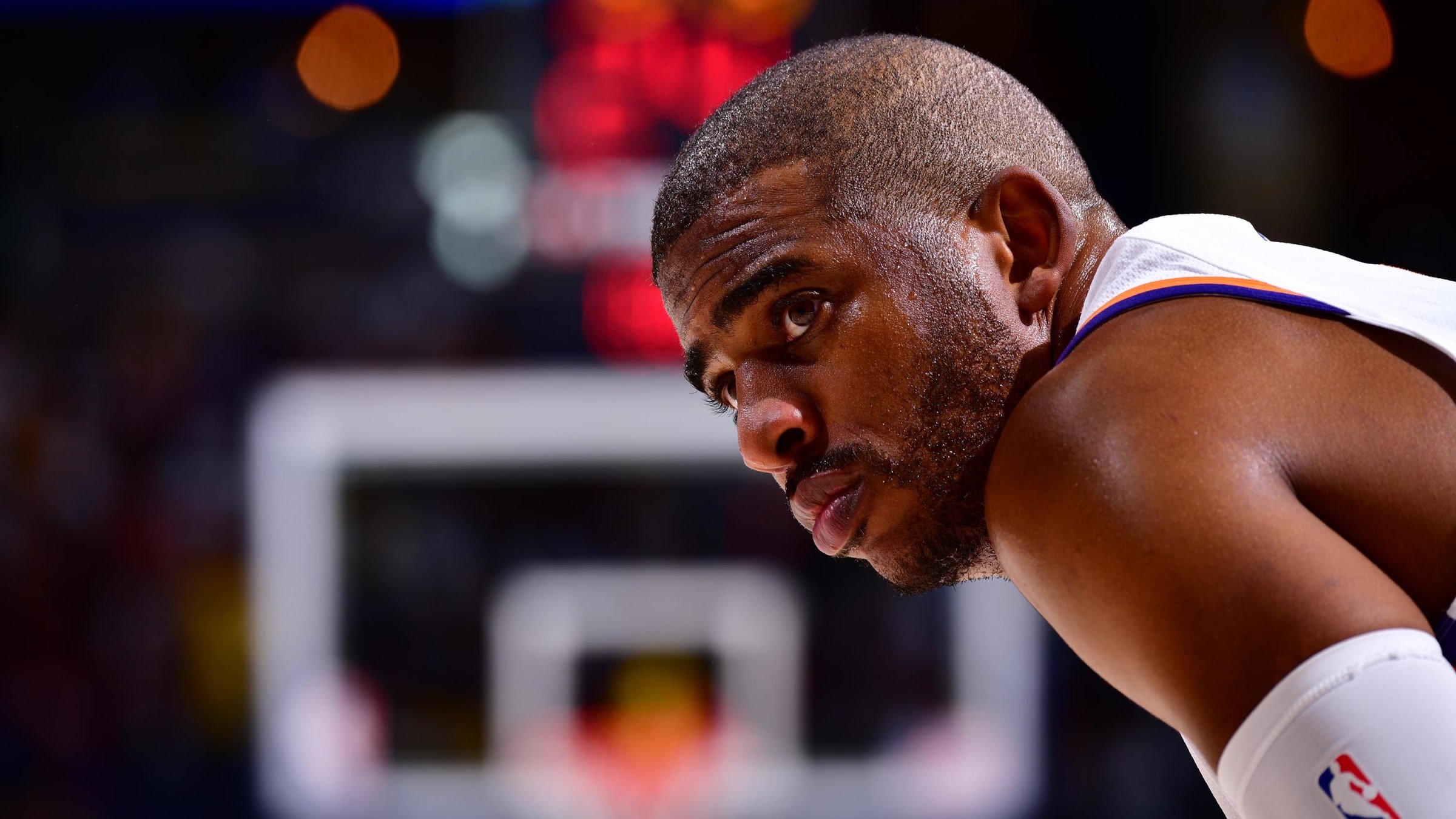 Game 5 of the 2021 NBA Finals – among the most uncertain finals of the decade- might be the most crucial game of the past few years.

It’s definitely the most important game of Chris Paul’s career, coming after a sloppy performance in game 4.

The big question is: How healthy is Chris Paul right now?

The Phoenix Suns’ point guard had 5 turnovers last game, even in crucial moments. He committed 15 turnovers in the past three games, after having just 16 turnovers in the previous eleven games combined. “It’s something I don’t dwell on, even though it may be an anomaly for me, it happens,” Paul said.

Even if he didn’t seem concerned about the turnovers, the 36-year-old guard’s unusual performance is raising questions about his health. When asked about the torn ligaments in his right hand, Paul shut off the topic with a fast: “No, I’m good.’

Is he downplaying his injury? The real answer to this question – which we probably won’t have just yet – is going to have a huge impact on the outcome of this series and might decide a championship.

When asked if Chris Paul was OK physically, coach Monty Williams joked: “He’s fine. Other than having to deal with me, he’s good.”

The Suns coach defined CP3’s sluggish game 4 as a “bleep on the screen”.

In the first-round series against the Los Angeles Lakers the veteran guard suffered a shoulder injury.

Paul revealed he had partially torn ligaments in his right hand after game 6 of the Western Conference finals.

After having scored 32 points in game 1 victory over Milwaukee, his number of shots declined over the next three games.

After playing over 41 minutes in game 2 of the finals, he was on the floor less than 34 minutes in game 3. In the first half of game 4, the All Star guard played just 15’ 30’’, making only one of his four shot attempts. He played over 21 minutes in the second half, but Cameron Payne took over a good amount of playmaking.

At this point, good is not enough: Paul will need to be great in order to regain the momentum and secure a 3-2 lead.

The Suns veteran star had to endure a lot of heartbreak in the 16-year professional career that brought him to these finals. He never expected this road to be easy.

“I hate it, but it’s that simple,” he said. “We didn’t sweep but one series, so this is what happens in a series. That’s why they make it seven games. This is the Finals. It’s dramatic. We got to protect home court and win the game.”

For more on the NBA Finals