Strong Content. Chaos. Anthony Joshua shoved by Jarrell Miller.”Miller is a b***, I’ll knock him the f*** out” 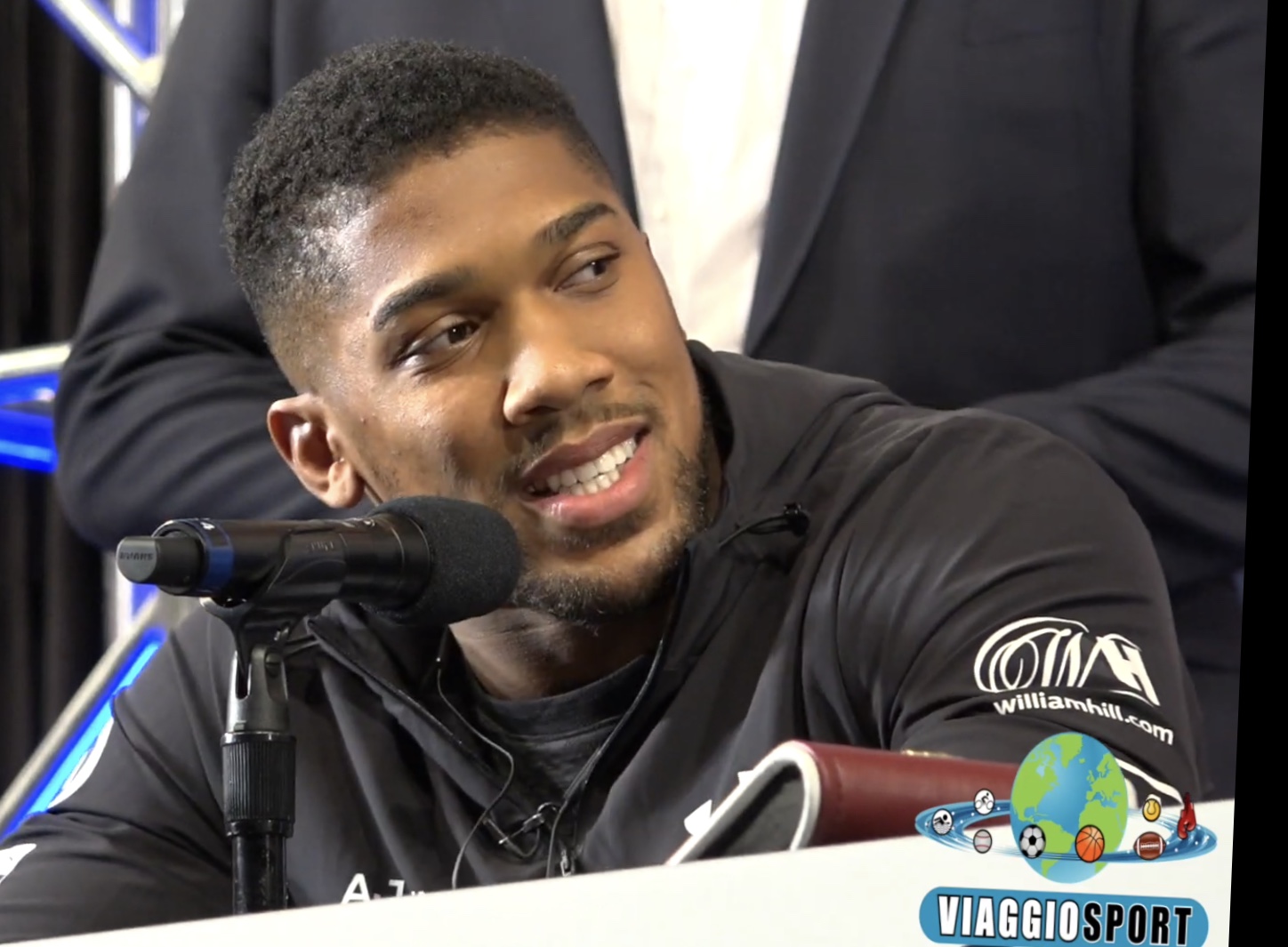 RAW. A very chaotic press conference in Madison Square Garden: Anthony Joshua and Jarrell Miller met for the first time since their June 1st fight was announced and fireworks went off.

As soon as the face-off started, “Big Baby Miller” pushed the British WBA. WBO,IBF, IBO heavyweight champion of the world. Joshua told Miller to calm down, while the American Big Baby said he was going to murder AJ.

In the press conference, Miller said he is ready for Joshua and this is worth much more than boxing. Joshua said Miller is a little bitch and he is going to “knock him the f*** out on June 1st”. The fighters went on with provocations about their mothers. Joshua kept his composers, while the Brooklyn-born fighter left the room. Watch the interview with AJ in the end and with the card girls. The meaning of being undefeated. AJ’s weapon against Miller, AJ’s nutritional choices.