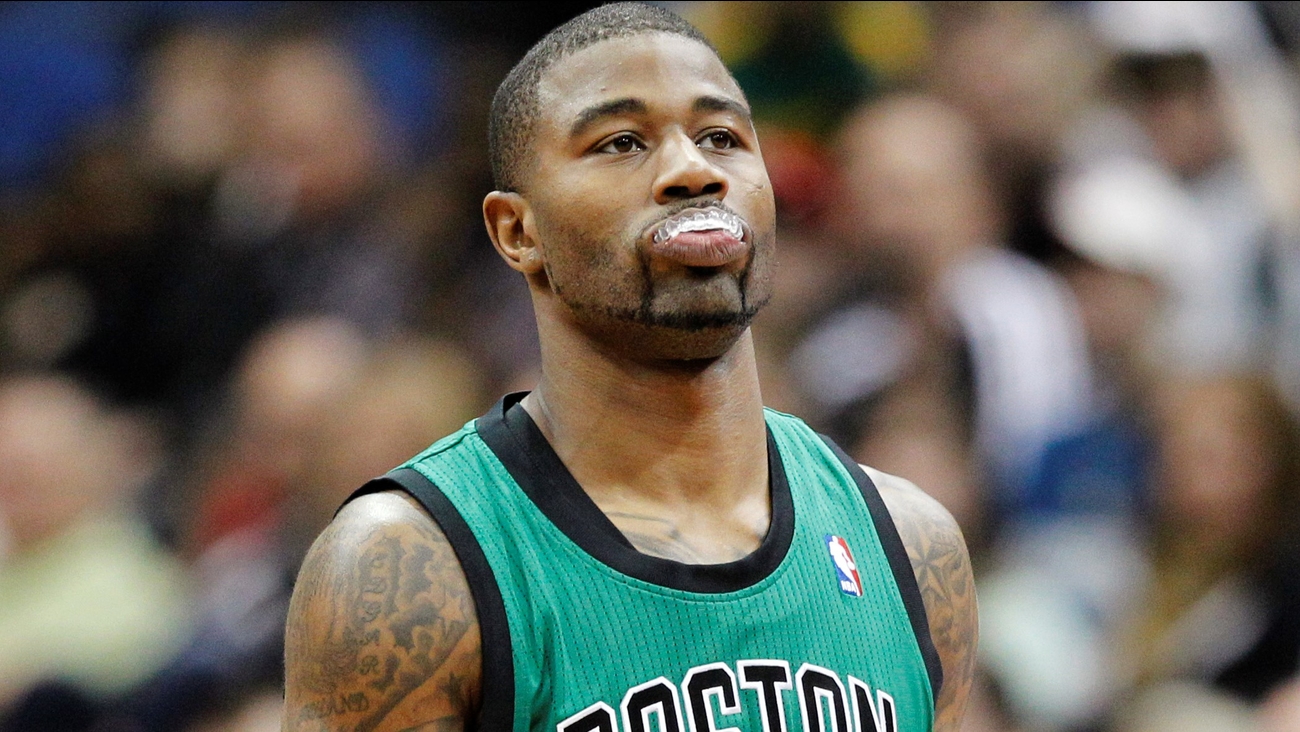 Eighteen former NBA players have been charged for allegedly pocketing about $2.5 million in insurance payouts for medical procedures that never really happened.

According to Manhattan Federal court’s indictment, the ex basketball players defrauded the NBA’s health and welfare plan in a scam that started in 2017.

“The defendants’ playbook involved fraud and deception,” U.S. Attorney Audrey Strauss stated after the FBI arrested 15 ex-players across the country and one of their wives. The people charged in the indictment submitted nearly $4 million in “false and fraudulent” claims for medical and dental expenses. Each person allegedly claimed between $65,000 and $420,000 in fictitious expenses.

Strauss explained that prosecutors have GPS data, travel records, and other evidence proving the ex players were often far from the dental and medical offices at the times they claimed to be receiving treatments. For example, one of the people charged was playing basketball in Taiwan when he was supposedly getting $48,000 worth of root canals and crowns on eight teeth at a dental office in Beverly Hills in 2018.

In total, 19 people were indicted on charges of conspiracy to commit health care fraud and wire fraud. The potential penalty is up to 20 years in prison.

Among the people arrested, Terrence Williams was the “leader of the conspiracy, “ Strauss said –  and was also charged with aggravated identity theft, with a potential penalty of up to two years in prison.

At least 10 co-defendants paid Williams about $230,000 in “kickbacks” in exchange for fraudulent medical invoices.

After starting his NBA career as a first round pick for the New Jersey Nets in 2009, Williams went on to play with three other teams: Boston Celtics, Houston Rockets, Sacramento Kings. He was waived by the Celtics in 2013 and that ended his career.

The ex players charged in the scheme included four NBA champions. “Big Baby” Glen Davis and Tony Allen, who won the 2008 championship with Boston; Shannon Brown, who got two titles with the Lakers; Melvin Ely, who won with San Antonio in 2007.

A few weeks ago, the Memphis Grizzlies announced they were planning to retire Tony Allen’s number in January. Allen was selected six times in the All-Defensive team. His wife has been indicted as well.

Despite not being top NBA stars, the 18 players combined a $343 million salary during their career in the league, plus endorsements and outside income.

Among other players charged, Darius Miles, Anthony Wroten and Ruben Patterson were the ones who averaged double figures on the court during their NBA career.

Kobe Bryant and his love for Italy
No 186-million extension for Kyrie Irving due to Covid vaccine holdout? The end of the Big 3?
Loading Comments...