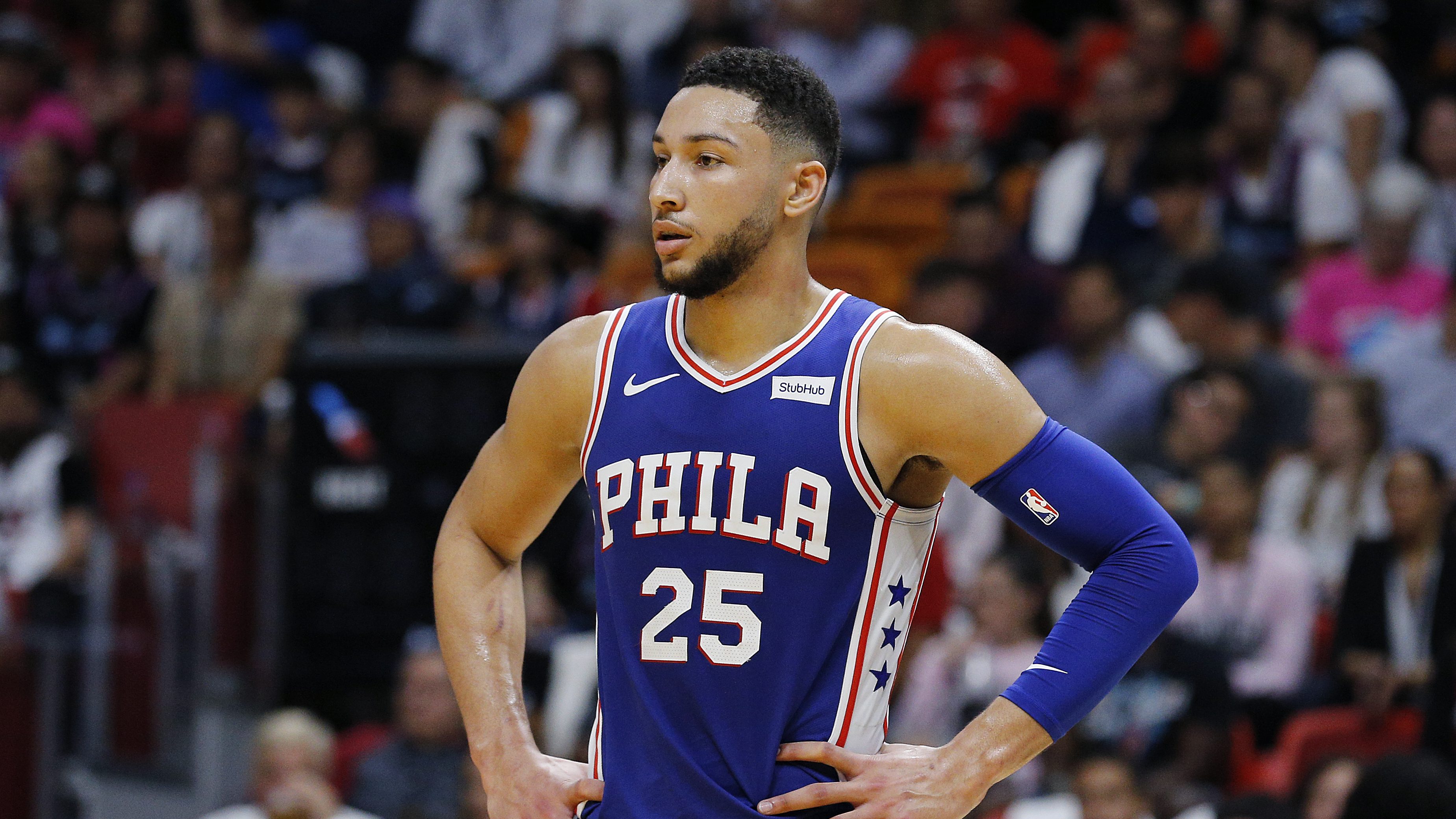 The Philadelphia 76ers might not have to wait until the Summer to trade Ben Simmons and seek a potential James Harden deal. The NBA trade deadline is February 10th.

As per The Athletic, the Nets might be open to discussing a deal ahead of the deadline: Harden for Simmons. Adding Seth Curry, Matisse Thybulle and Tyrese Maxey could make the trade more appealing for Brooklyn. According to Charania, the Nets organization is looking to get more depth in a ‘‘critical year in Kevin Durant’s prime”.

The Brooklyn franchise is in a difficult stretch, with KD unavailable with a sprained MCL and a seven-game losing streak. The Nets slid from n.1 to n. 6 in the Eastern Conference.

Harden denied having said he’s unhappy in New York, but admitted his frustration, due to injuries and COVID. Bleacher Report’s Jake Fischer wrote that the former MVP is open to looking at opportunities to play in other teams in the offseason, when he becomes an unrestricted free agent.

The Sixers are n. 5 in the East, but Joel Embiid is playing again at an MVP level.

Having requested a trade during the Summer, Ben Simmons hasn’t played yet this season. The All-Defensive guard has been seeing non-team psychiatrists. He informed his coaches he is not feeling mentally ready to step on the court with the Philadelphia franchise. Simmons’ agent Rich Paul declared that the Sixers’ “fines, targeting and negative publicity” are worsening his client’s mental health.