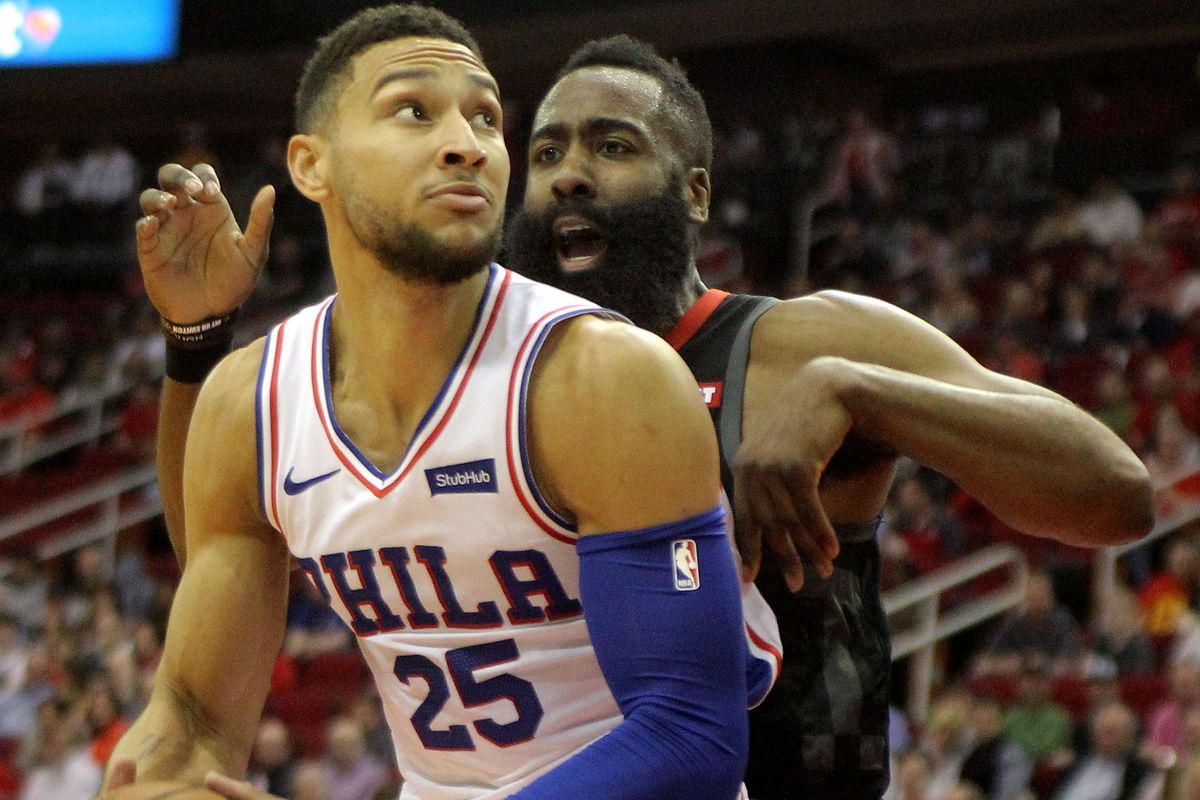 One of the biggest trades in sports history

The Brooklyn Nets and the Philadelphia 76ers pulled off the rumored blockbuster trade: James Harden for Ben Simmons. The Nets also got Seth Curry, Andre Drummond and two first-round picks, while the 76ers acquired Paul Millsap.

Harden is on the way to a new 5-year contract worth almost $275 million. He seemed annoyed by the situation in Brooklyn. Is Simmons mentally and physically ready to step on the court? Will Kyrie Irving be allowed to play games at home now that the NY Governor lifted the mask and vaccine mandate?

Ibaka to Milwaukee, LeVert to Cleveland

The Cleveland Cavaliers got Caris LeVert, while the Milwaukee Bucks added Serge Ibaka.

What about the other deals?

Dinwiddie to the Mavs for Porzingis

Feb. 10: The Dallas Mavericks acquired Spencer Dinwiddie and Davis Bertans from the Washington Wizards, trading Kristaps Porzingis and a second-round pick, per reports.

Feb. 10: The Indiana Pacers are trading F Torrey Craig to the Suns for Jalen Smith and a future second-round pick (reports).

Feb. 10: In a four-team deal, the Milwaukee Bucks got Serge Ibaka from the Los Angeles Clippers for Rodney Hood and Semi Ojeleye. Moreover, the Bucks traded Donte DiVincenzo to the Sacramento Kings, receiving two second-round picks and cash considerations. The Kings traded Marvin Bagley III to the Detroit Pistons for Trey Lyle and Josh Jackson.

Feb: 10 The San Antonio Spurs traded Thad Young, Drew Eubanks and a second-round pick (via Detroit) to the Toronto Raptors for Goran Dragic and a protected first-round pick.

Feb. 9: In a three-team trade, the Portland Trail Blazers sent Alexander-Walker to Utah. The Jazz traded the injured Joe Ingles and Elijah Hughes to Portland. The Blazers sent Tomas Satoransky to the San Antonio. The Spurs traded Juancho Hernangomez to the Jazz. The Blazers and Spurs also got second-round picks from the Jazz.

The Heat traded KZ Okpala to the Oklahoma City Thunder for a 2026 second-round pick.

CJ McCollum to the Pelicans

Norman Powell, Covington to the Clippers, Bledsoe to Portland

Jan. 19: The Denver Nuggets acquired Bryn Forbes from San Antonio, who received Juancho Hernangomez from the Boston Celtics. The Nuggets sent Bol Bol and P.J. Dozier to the Celtics in the three-team deal.

Jan. 13: The Atlanta Hawks traded Cam Reddish, Solomon Hill and a 2025 second-round draft pick to the New York Knicks for Kevin Knox and a protected first-round pick (via Charlotte).

Jan. 4: The Utah Jazz traded Miye Oni and a second-round pick to the Oklahoma City Thunder for cash considerations.

Rondo to the Cavs