The Puerto Rican Day Parade comes back to Fifth Avenue 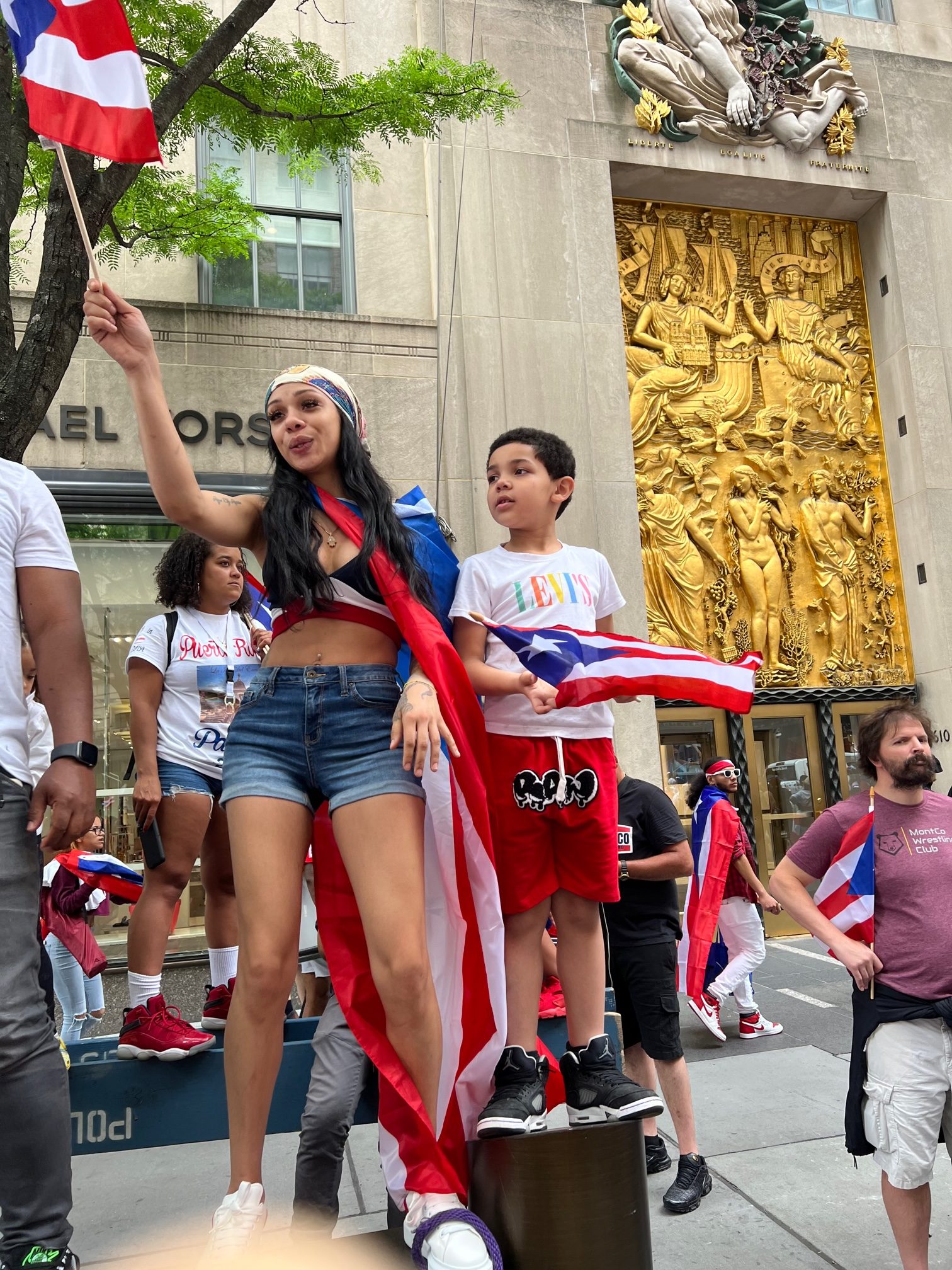 After two years of absence due to the pandemic, the Puerto Rican Day Parade returned to Fifth Avenue in New York’s Manhattan borough.

A sea of flags with the colors of Puerto Rico, Caribbean music and rivers of joy.

The parade started on 43rd street around 11A.M. and marched up 5th Avenue until 79th street. The celebrations lasted hours.

US Secretary of Education Miguel Cardona, the son of Puerto Rican parents, was the parade’s grand marshal this year.