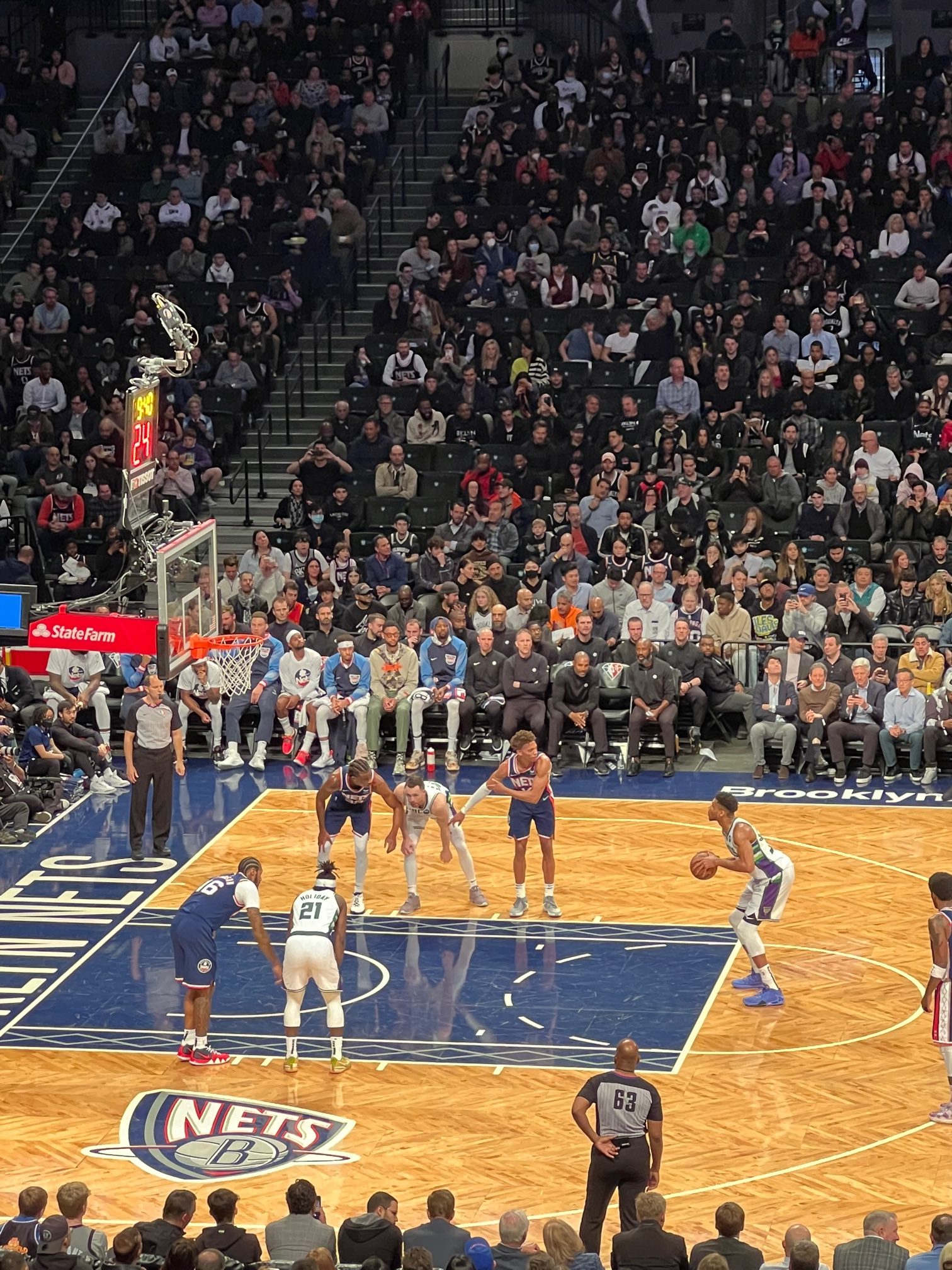 Ben Simmons reportedly filed a grievance to recoup the nearly $20 million of salary withheld from him by the Philadelphia 76ers this season. Filed with the team, the NBA and the NBPA (National Basketball Players Association) this week, the grievance will go to an arbitration process and it might set a precedent for future matters of mental health in the league.

Before being traded to the Brooklyn Nets, Simmons sat out training camp and the regular season because of mental health struggles. The 76ers repeatedly stated the Australian guard breached his player contract upon missing training camp and refusing to play during the season. Simmons cited mental issues as the reason for his extremely limited participation in team activities.

Last Summer, the 3-time All Star had a disappointing performance in the playoffs. His coach at the time – Doc Rivers – said he didn’t know if Simmons could be the point guard on a championship team. The 2016 NBA draft’s n.1 pick was one of the league’s best defenders. He signed a five-year, $170 million (maximum contract) extension with Philadelphia in 2019.

When the 2021-22 season started, Simmons kept being fined for sitting out. The 76ers started withholding the per-game $360,000 salary for each game Simmons missed.

The 6’11’’ point guard/power froward hasn’t played any game for the Nets. His last game was June’s playoff loss with the 76ers.

Simmons requested a trade in the 2021 offseason. The 76ers only found a deal in February, sending the guard to Brooklyn for James Harden. The Big 3 (Durant, Irving, Harden)’s plan to stay in Brooklyn long-term crumbled.

According to rumors, Harden had repeatedly promised his teammate Kevin Durant he’d re-sign with the Nets and pursue a championship with the team. A few friendships might have been dismantled before this year’s trade deadline.

Simmons could really be a crucial addition on the court for the Nets this post season, which begins in less than two weeks.

This doesn’t seem very likely at this point. “He hasn’t really practiced with us,” Bruce Brown commented about his teammate. “He really just passes us the ball.’