Golovkin vs Murata. Getting closer to Canelo-GGG n.3? 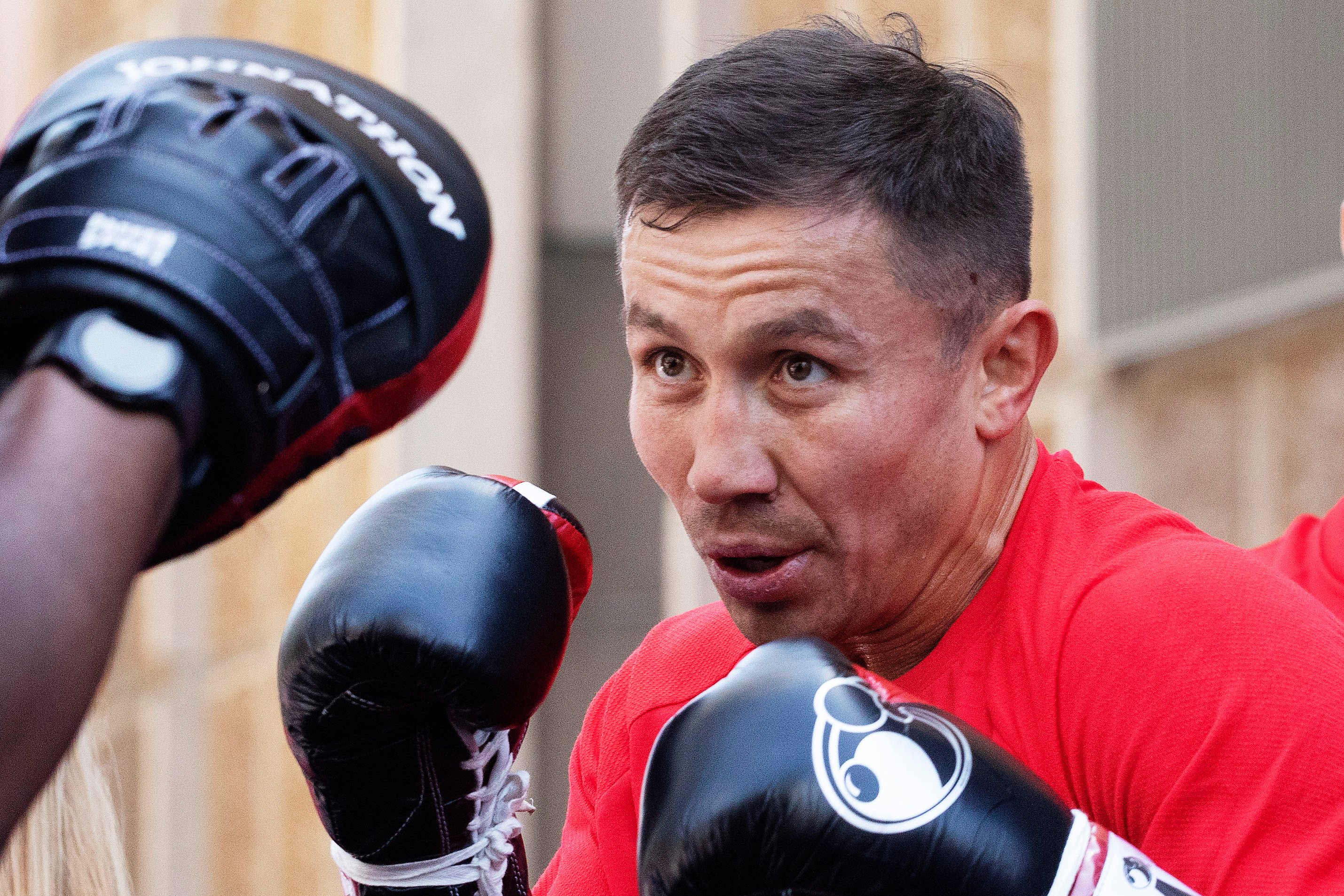 GGG vs Murata in Japan on Saturday

“I’m very looking forward to fighting in Japan,” Golovkin said. ’”It’s always a challenge to come to a new country and to fight there,” he acknowledged. Nevertheless, GGG explained he already had some prior experience in Japan. “During my amateur career I participated in an event there.”

Murata is 16-2. A good fighter, but GGG is on another level and shouldn’t have a problem winning. Although Murata has never faced a fighter of this caliber in his career, an upset is not impossible.

A victory would put Golovkin in the position to face Canelo Alvarez in the third fight of a trilogy. This time would be at super middleweight, if Alvarez defeats Dmitry Bivol on May 7.

While the 36-year-old Japanese fighter is the clear underdog, both Triple G and Murata are coming off a long break from the ring, which creates uncertainty.

Age and absence from the ring

After a draw in 2017, GGG lost his titles to Canelo Alvarez in 2018 by a very controversial decision.

Known for his granite chin and precise punching, Golovkin has never been knocked down in his 393 fights. (This includes amateur and pro bouts).

Although being sick all week before his bout, he didn’t impress in his win over Sergiy Derevyanchenko in 2019. GGG looked rusty and a bit slow in his TKO victory over Kamil Szeremeta in December 2020. Golovkin will be coming off a 16-month layoff, but a potential third fight with Alvarez will offer a great motivation booster. Olympic champion Murata hasn’t stepped on the ring since December 2019. The Golovkin-Murata fight was moved from December 2021 to April 2022 because of COVID restrictions.

If GGG wins over Murata and Canelo beats Bivol, the Canelo vs Golovkin bout might happen on September 17th.

Berlanga and Zayas win by decision at MSG and stay undefeated
GGG stops Murata, gets one step closer to Canelo trilogy
Loading Comments...