GGG stops Murata, gets one step closer to Canelo trilogy 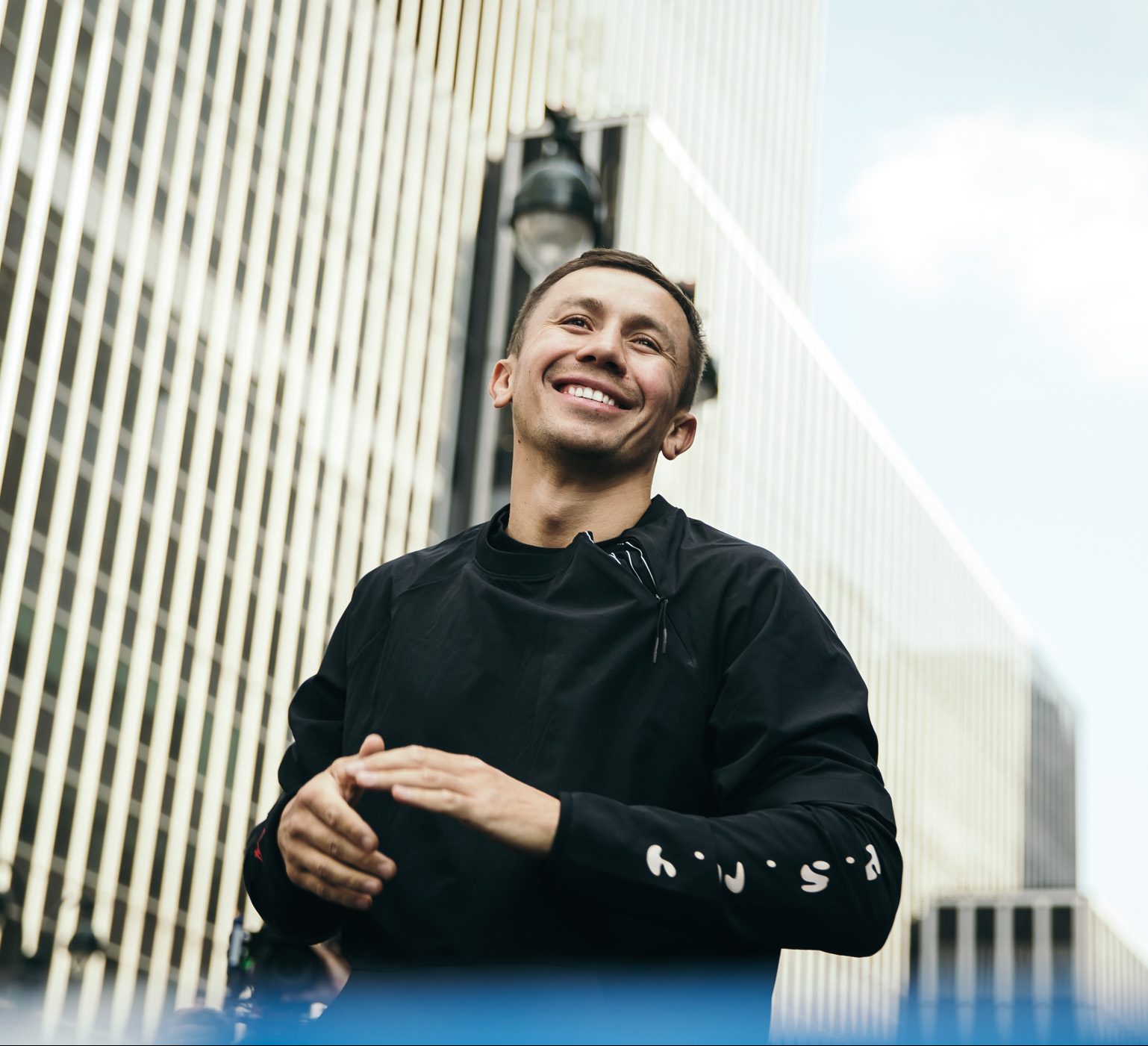 GGG does his part, TKOs Murata

The highly anticipated trilogy fight between GGG and Canelo might really happen on September 17.

At least, Gennadiy Golovkin took a step in the right direction on Saturday in Japan, winning a second middleweight title with a ninth-round TKO over Ryota Murata.

One day after turning 40, Triple G (42-1-1, 37 KOs) landed a powerful right hand at the beginning of the ninth round. The Japanese fighter was sent into the ropes as GGG stormed on him. Another heavy right hand on Murata’s face closed the show, forcing his corner to throw in the towel. Slated for December of last year, this fight had been postponed due to COVID restrictions. Golovkin seemed a bit rusty in the early rounds, coming back on the ring after a 16-month absence. Despite being a bit slower than four years ago, his power and chin still looked fantastic.

“Murata is a true warrior who fought to the very end,” Golovkin said.

Now it’s up to Canelo

It’s now up to Canelo Alvarez to make the trilogy fight happen.

The requirement? Alvarez will have to beat Dmitry Bivol on May 7 in Las Vegas in a light heavyweight challenge.

In fact, Golovkin and Alvarez signed a deal in February, agreeing for a 2022 clash as long as both won their next fights. The bout will be at 168 pounds: A chance to become the undisputed super middleweight champion for Canelo.

While the Mexican superstar said a trilogy fight is personal to him, GGG stated the opposite.

“It is not personal for me,” Golovkin said. “I moved on from those fights before I returned home. I do not dwell in the past. If fighting me again is ‘personal’ to him, why did it take him four years to decide to do it?”

After the 2017 draw, Canelo won by a controversial majority-decision in 2018, serving GGG with the first loss of his career. A third fight would be Golovkin’s debut at 168 lbs, a weight that seems optimal for Alvarez. Is GGG ready for this new challenge?