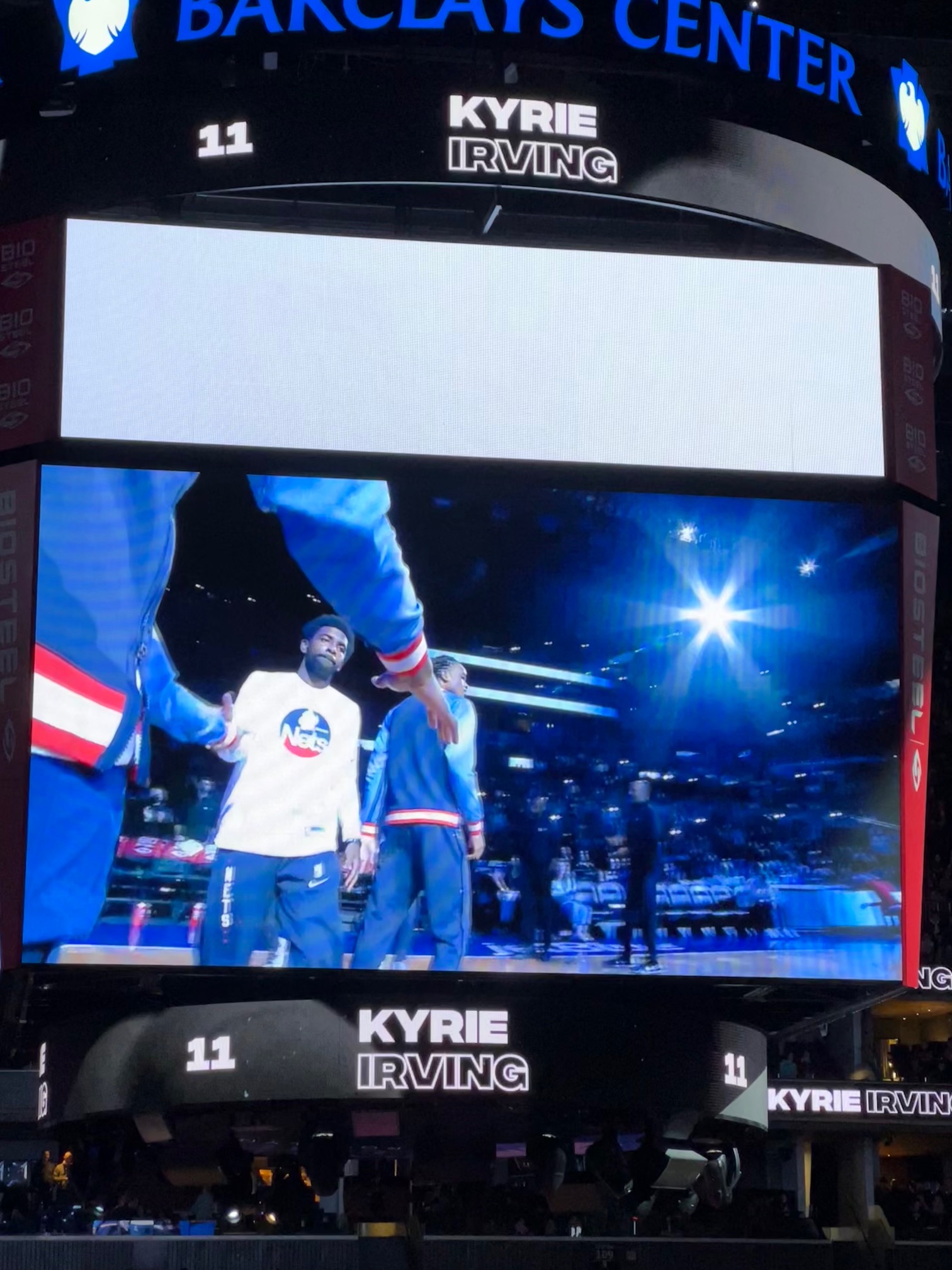 Play in on Tuesday in Brooklyn

The Brooklyn Nets took care of business on Sunday, clinching the 7th spot in the Eastern Conference with a 134-126 win over the Indiana Pacers.

Kyrie Irving scored 35 points at home for the Nets, while Kevin Durant had 20 points, 10 rebounds and a career-high 16 assists.

Brooklyn will host the n. 8 seed Cleveland Cavaliers at Barclays Center on Tuesday for the first game of the play in tournament.

Despite struggling a bit with his shot (5 for 17), Durant finished with his fourth triple double of the season. Good performance for Bruce Brown and Andre Drummond, with 21 and 20 points respectively.

The Nets prevailed over the Cavaliers in Brooklyn last Friday and will have homecourt advantage on Tuesday again.

Ben Simmons worked out on the court before the game. The Australian guard/forward has been dealing with back issues and mental health struggles. Simmons hasn’t played any game for the Nets yet. The 76ers traded him in February in exchange for James Harden.

“He still got a lot of milestones to reach, but it’s positive. At least he’s moving around a little bit,” Nash commented.

On the good side, Kessler Edwards was signed to a standard NBA contract, which allows him to play in the postseason.