Golovkin: close win over Derevyanchenko. Drama at the press conference. Fighters at the hospital 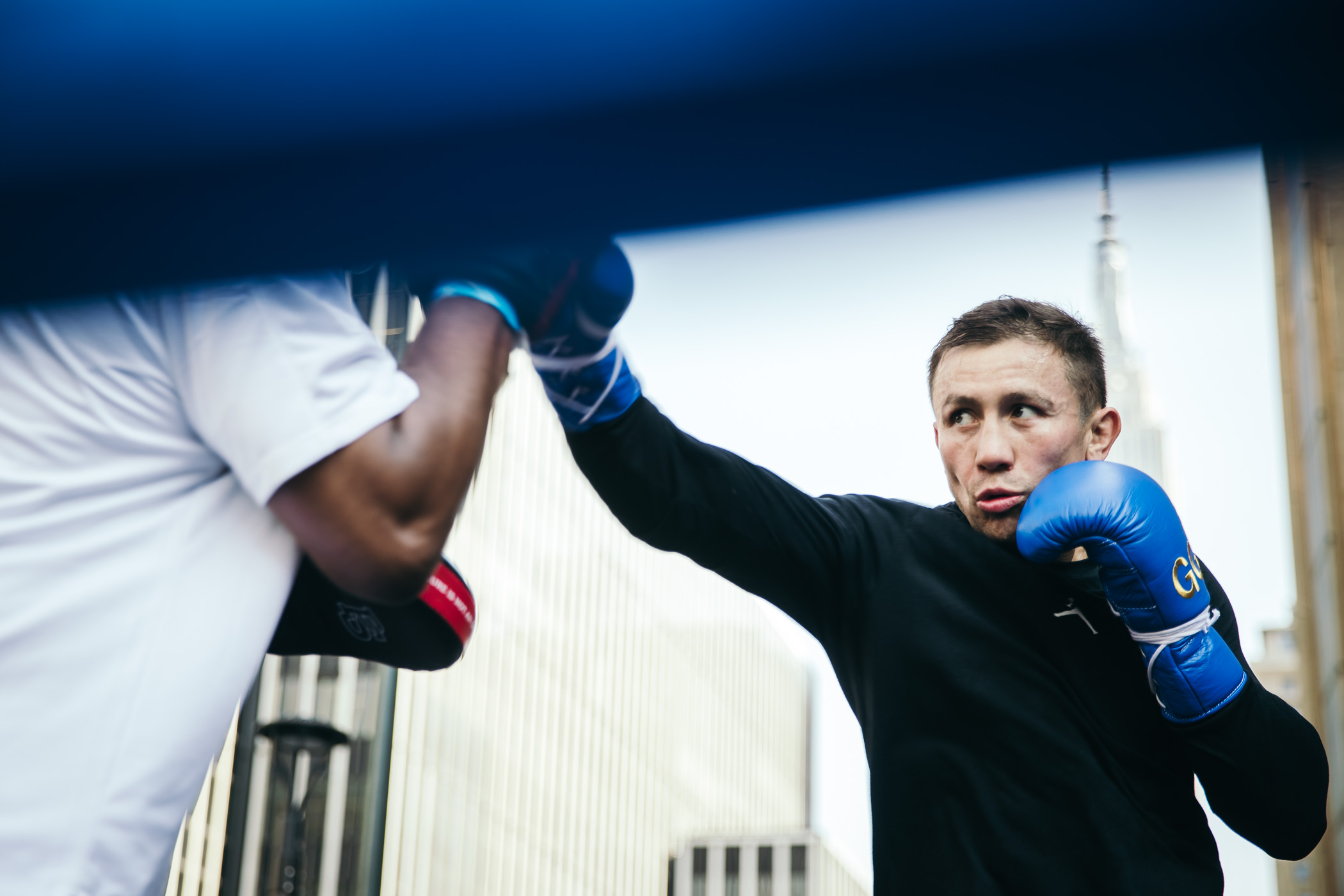 In a very close, dramatic fight, Gennadiy Golovkin (Kazakhstan) beat Sergiy Derevyanchenko (Ukraine) to win the IBF and IBO Middleweight titles in Madison Square Garden by unanimous decision. Fans were cheering for GGG Golovkin with “Triple G” chants, but booed their disapproval for the final result of the match.

Triple G scored a knockdown in round 1, but Derevyanchenko proved to be an amazing fighter and was the aggressor for many rounds, despite a deep cut under his eyebrow.

The two fighters were transported to the hospital after the fight and didn’t take part to the press conference, where the Big Drama Show continued with arguments among the promoters/managers of the two teams. Listen to Eddie Hearn, Lou DiBella, Keith Connolly, Tom Loeffer while they debate if this fight was a robbery and if it’s worth a rematch. Fun.