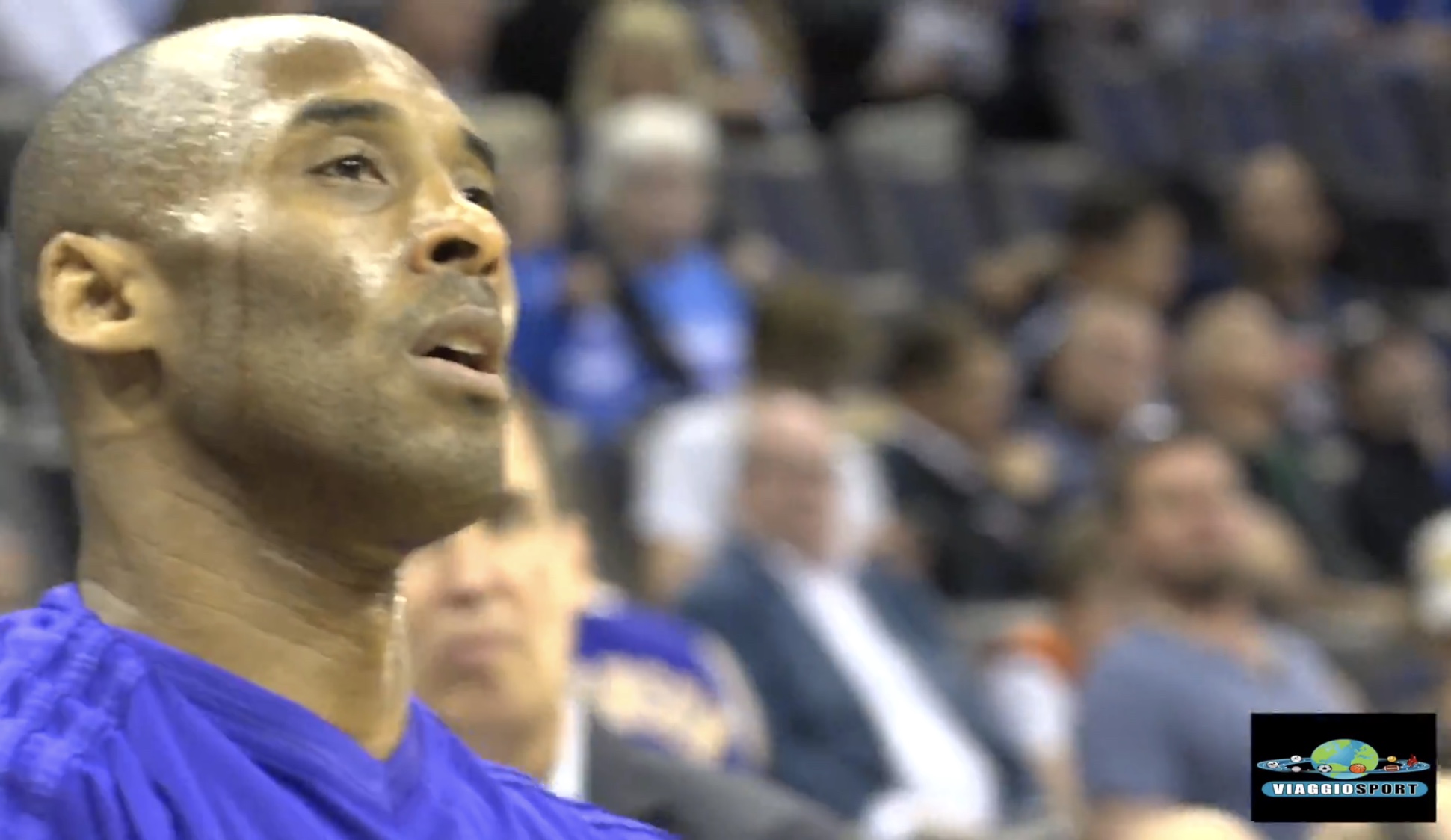 His legacy is much greater than basketball.  Kobe Bryant is  the first player in NBA history to have two numbers retired by the same team.  The Los Angeles Lakers, the only NBA team Kobe played for, retired the legendary number 8 and 24. A Laker for life, 20 years of dedication: the Black Mamba.  We had a code language: Italian. Kobe grew up in Italy, where his dad used to play. He learned the fundamentals of basketball in that country and this helped his career a lot.  Watch my interview to Kobe from the last 2 games on the road.  The feeling of playing knowing these are his last games.  What is Kobe going to do after basketball? Did he decide about his future? “Yes I already decided. The Next day I…” What’s going to be your new job, can you say that? That’s when Kobe gave me a big scoop in Italian. Nobody understood but me.  Corriere della Sera say thank you! Watch the video and listen to his answers.  Follow my youtube channel and enjoy!

Please check your feed, the data was entered incorrectly.

Marco Belinelli: Ora capisco davvero il mondo della NBA
Robin Lopez: Zach Lavine is a big time player. We are all super anxious to get him back