Dirk Nowitzki announced his retirement. What is happiness to the German living legend? 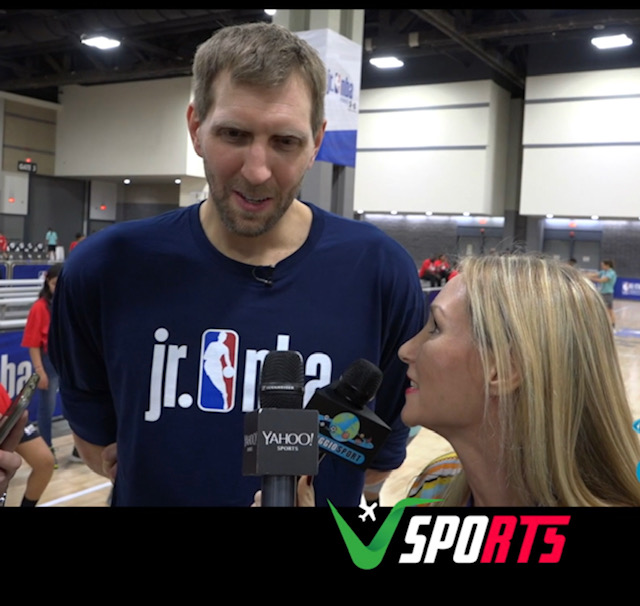 Dallas Mavericks’ living legend Dirk Nowitzki just announced his retirement from the NBA. He also told me he would not close his career in Europe.
I was honored to interview him this year about what happiness is to him and other topics.
Which European players can make it in the NBA?
The meaning of playing in an All Star (Dirk played his 14th one this year).
Watch the video and subscribe.
Comments?

Lance Thomas: The hardest part of being an NBA player, especially in NYC
Dwyane Wade’s last game: I won’t be making any comeback. This is It!