Memorial Day: Parades and events to celebrate the National Holiday 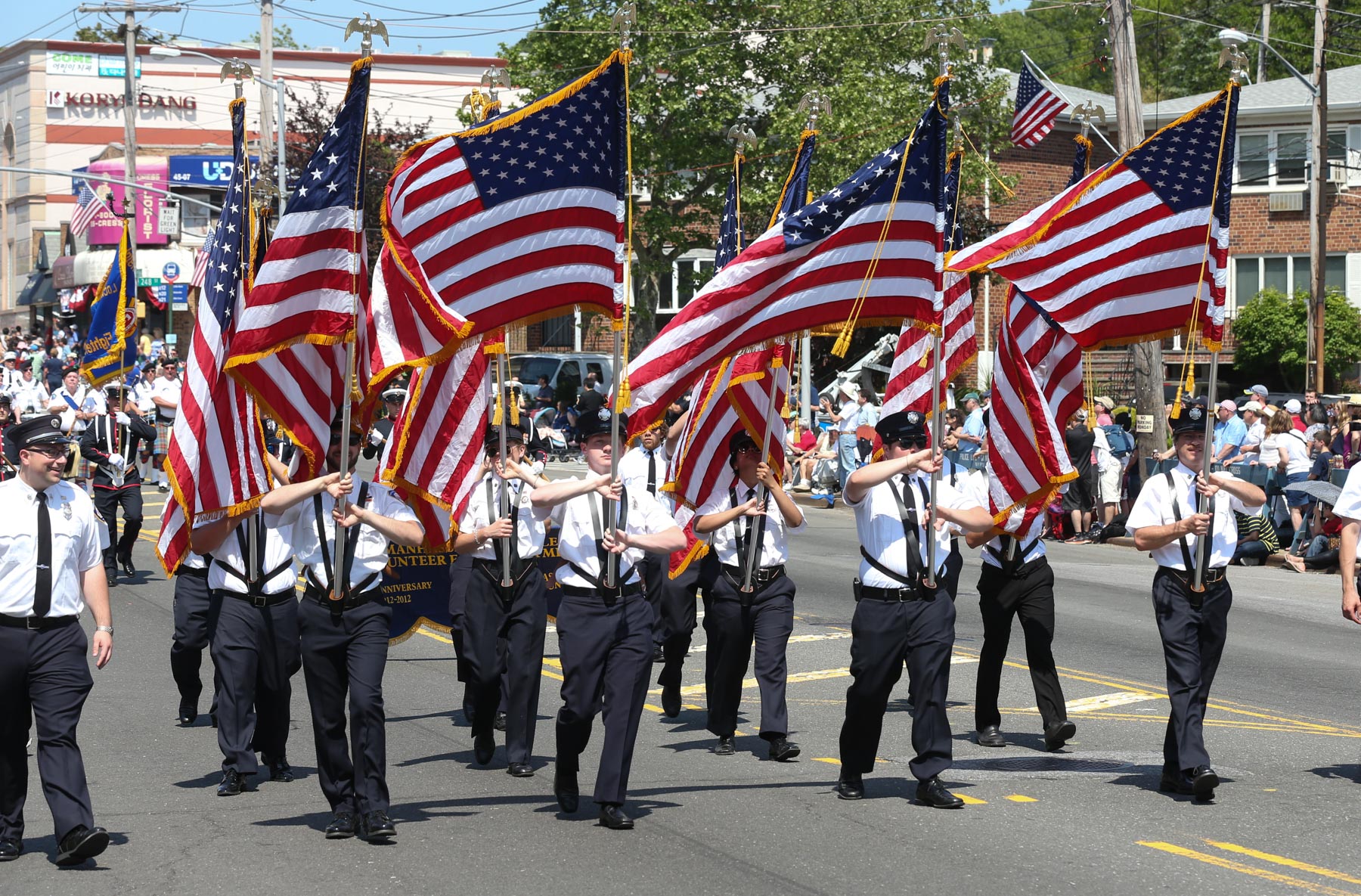 After a weekend full of barbecues and air shows with perfect beach-weather, New York celebrated Memorial Day with a number of parades and events honoring men and women who served the country and sacrificed their lives for the United States.

The Little Neck-Douglaston parade in Queens and dozens of other parades and memorial services celebrated the national heroes.

The annual Soldiers and Sailors Memorial Observance took place from 10 A.M. to noon at the Soldiers’ and Sailors Monument on Riverside Driver and 89th Street in Manhattan.

Temperatures were well above average and an impeccable, enjoyable sun made this day of tributes ever more special.