DeMar Derozan’s leadership in a difficult stretch for the Bulls 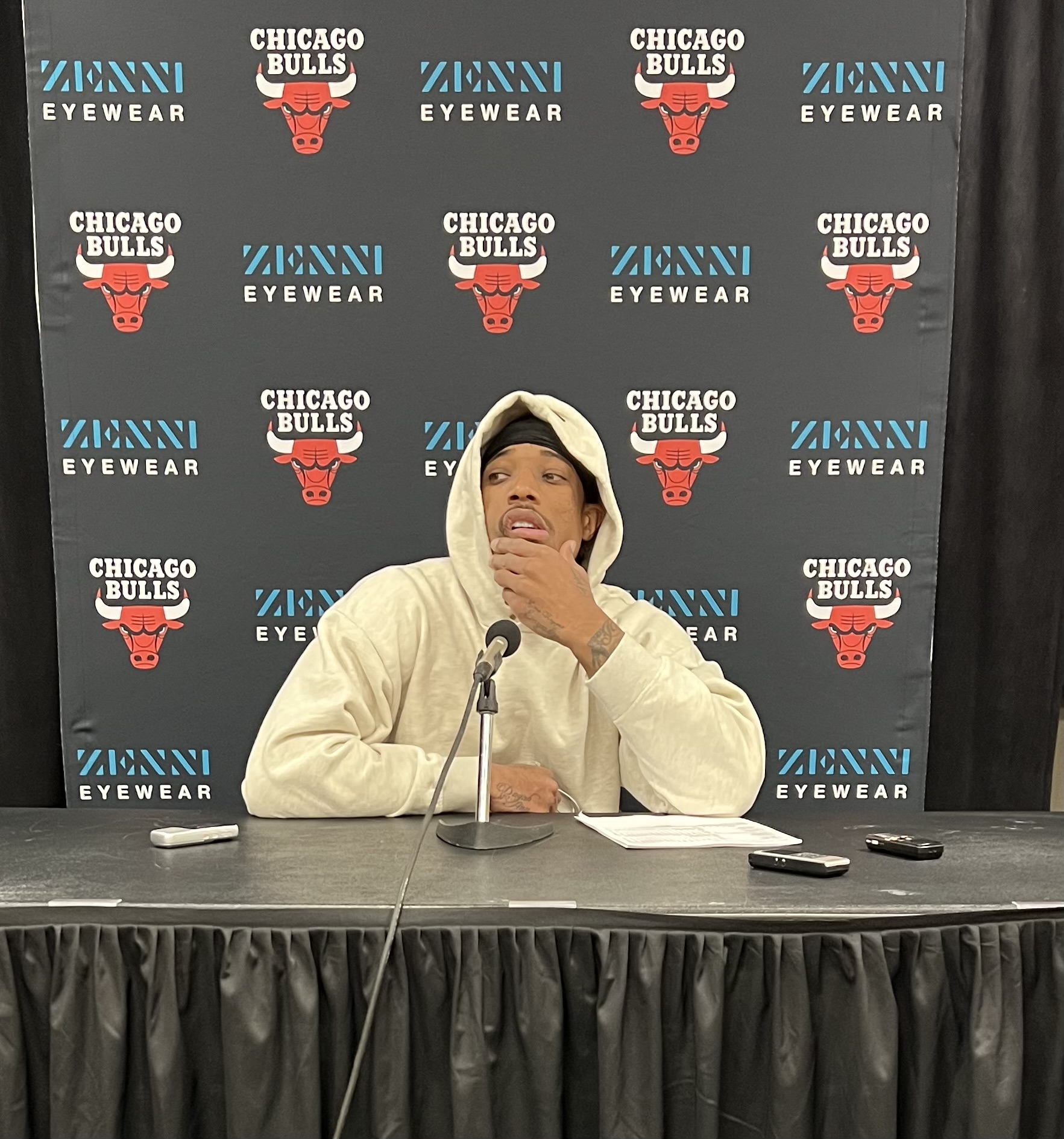 What shift does DeMar DeRozan want to see in his team in these last few games of the regular season to make sure they get the highest possible seeding?

Let’s hear it from the California-native and from his coach Billy Donovan. Watch the video.

We should just be “mentally locked in defensively,” DeMar told ViaggioSport. “That’s what we want to rely on. We can score the ball with the best of them. It’s on us to be locked in.”

“We gave up 109 points, we felt like we played terrible defense,” the 5-time All Star said about Chicago’s loss to the Knicks at Madison Square Garden on Monday night. It’s a particularly delicate time in the season: The Bulls are n. 6 in the Eastern Conference and need to keep that ranking to avoid having to take part to the play in tournament in order to qualify for the playoffs. “We can do a lot better. And we will. It’s frustrating to lose the way we did, but I am confident that we’re gonna pull through,” DeMar added.

What has DeRozan been teaching the younger players in his team? How has he been helping the Chicago Bulls also during this difficult stretch of the regular season? Who is he proud of?

“DeMar is a guy that leads to his personality,” coach Billy Donovan told us. “He is really good with guys one on one. DeMar always has good messages in the huddles. He is very supportive, really tried to lift the guys up and the guys have a lot of respect for him, not only because of his talent, but because of who he is as a person. His leadership has been really important to our team.”