Aaron Gordon on the Art of Dunking: “It’s poetry in motion… Feels like flying”. His new rap song. 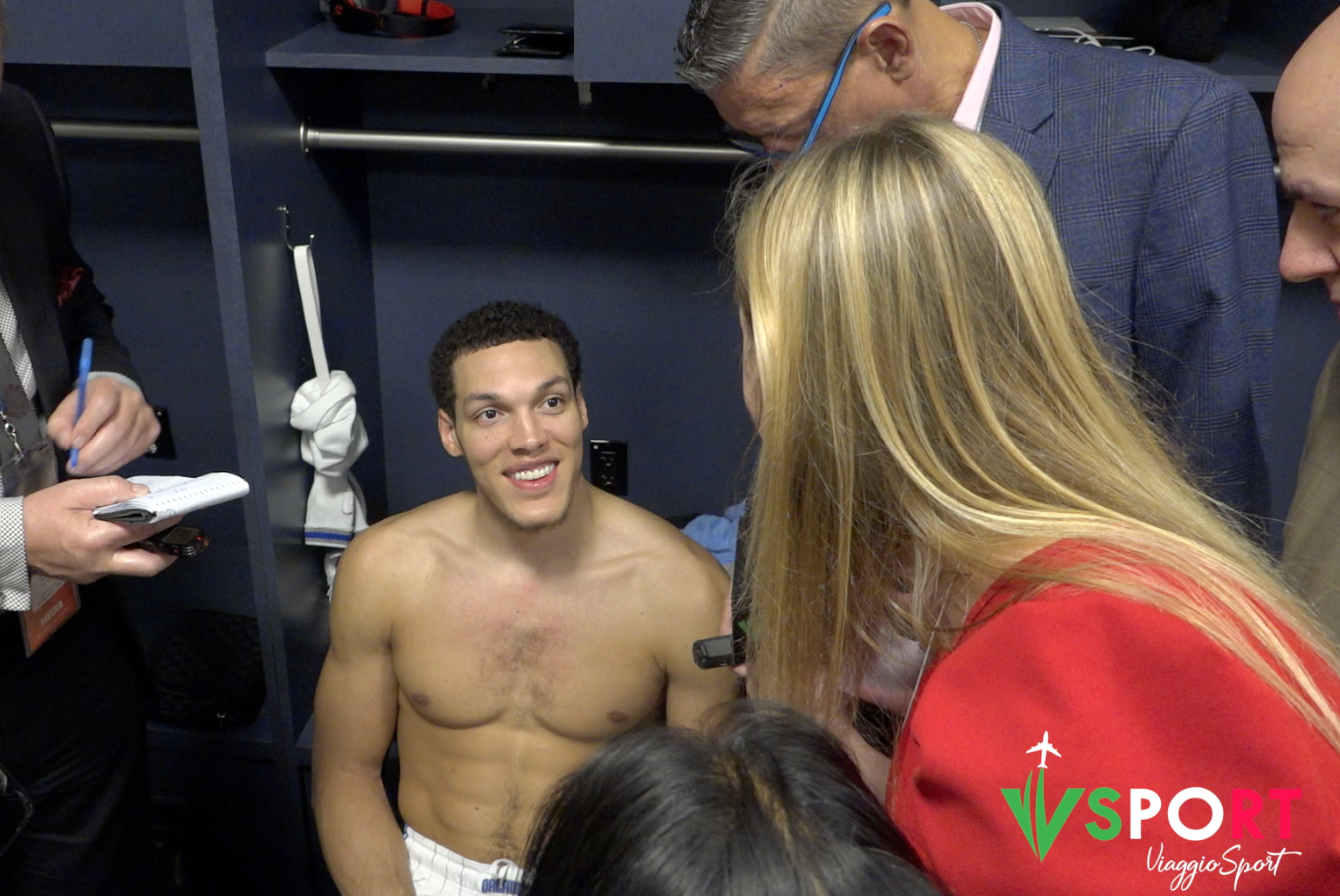 Aaron Gordon talks about his love for the art of dunking and what he feels when he gets a great dunk. “It’s creative. It’s poetry in motion […] You feel like you’re flying for a little bit” says the Orlando Magic’s forward. “When you dunk there’s a level of assertiveness. Nobody can stop you from getting those two points” he explains.

The 6’8” (203cm) 24-year-old from California talks about his other passion, rapping and his new song “Pull Up”. Many people, including Gordon himself, think he won this year’s dunk contest at the All Star in Chicago, but the judges voted in favor of Derrick Jones Jr. A similar thing happened in 2016, when his opponent in the final was Zach LaVine. Is Aaron really done with the All Star Slam Dunk Contest? Would he compete again in order to get a real trophy and not just a moral victory? “I am not going back there so they can rob me again” he declares. What do the Orlando Magic need to do in order to secure