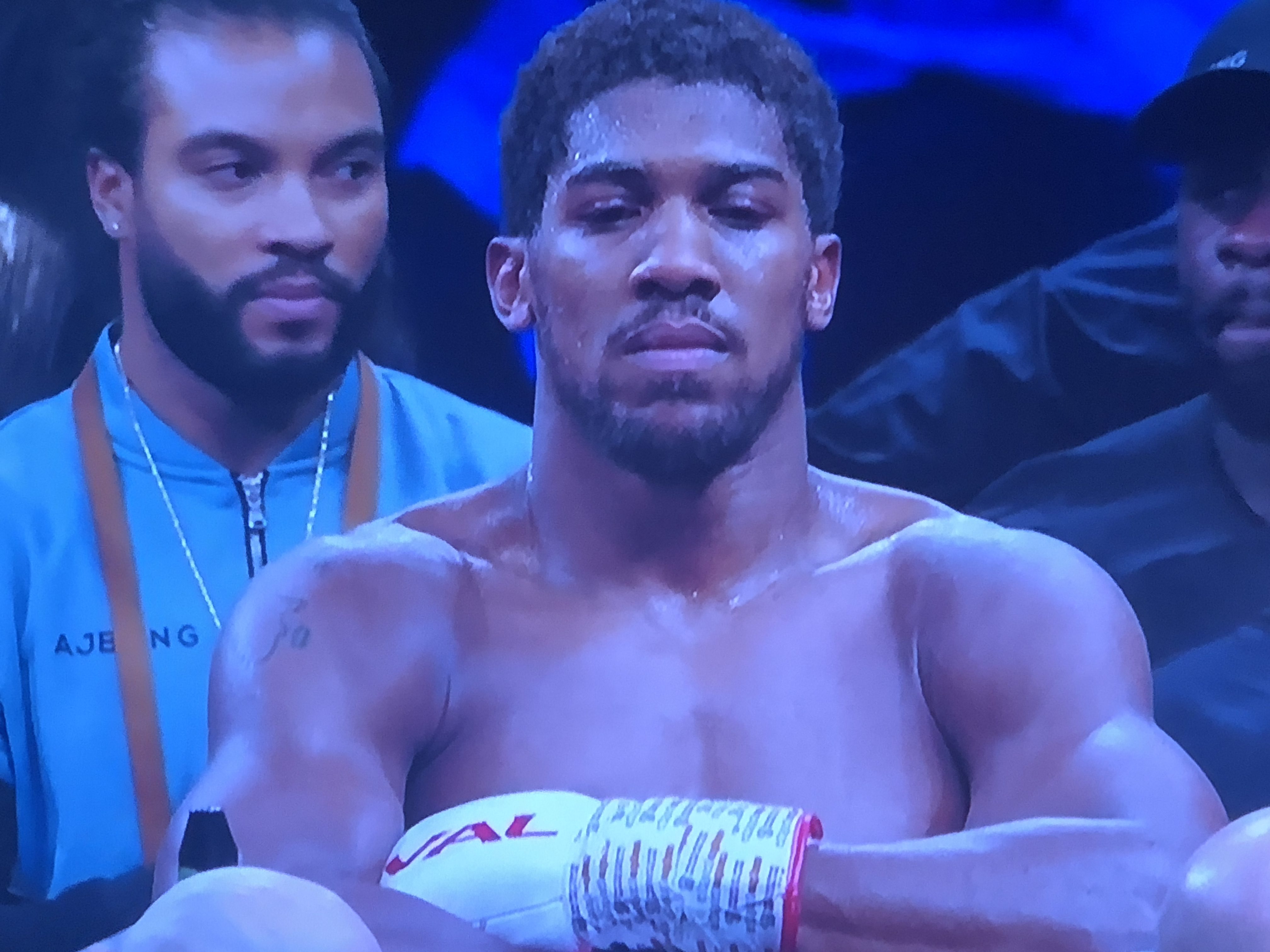 Anthony Joshua is the champion of the world again. With a very tactical, cerebral fight, the British athlete beat Andy Ruiz, regaining his WBA, IBF, WBO, and IBO belts in Saudi Arabia.

Having suffered one of the biggest upsets in boxing history in New York last June, Joshua totally changed his strategy: he kept his distance, didn’t try to force a knockout, and kept snapping his jab.

“The first time it was so nice, I had to do it twice” said AJ from the ring right after the fight.

“I just wanted to put on a great boxing masterclass and also show the sweet science of this lovely sport is about hitting and not getting hit” he added.

When asked if his mentality had changed to prepare for this rematch, Joshua stated it never does. “I am hungry, I am humble. I am humble in defeat and I am going to remain humble in victory” he added.

The 6’6” (198) British boxer got to this fight 11 pounds lighter because he was working hard all Summer, while his opponent -6’2” (188) and already chubby in June- was 16 pounds heavier than 6 months ago. “I had my own weigh in on that morning, but was wearing my sombrero at the official weigh in” said the Californian fighter, implying he gained 15 pounds (minus the weight of the sombrero) in a few hours the day before the fight.

Ruiz, who had become the first heavyweight champion of Mexican heritage last June, interrupted AJ’s interview on the ring to ask for a rematch: “I want a third fight. Who wants to see a third fight?” he asked.

AJ showed a lot of respect for his opponent and said he would “without a doubt” accept a rematch. “Listen: if you heard, we are going to do a third” he joked.

“I can knock people out when I want to and I can box when I want to. Tonight was just about winning and sometimes simplicity is genius” Joshua said at the post-fight press conference.

Golovkin: close win over Derevyanchenko. Drama at the press conference. Fighters at the hospital
Crawford defends Welterweight World Title” “I showed I can take a punch”. Fun moments with Teofimo Lopez
Loading Comments...