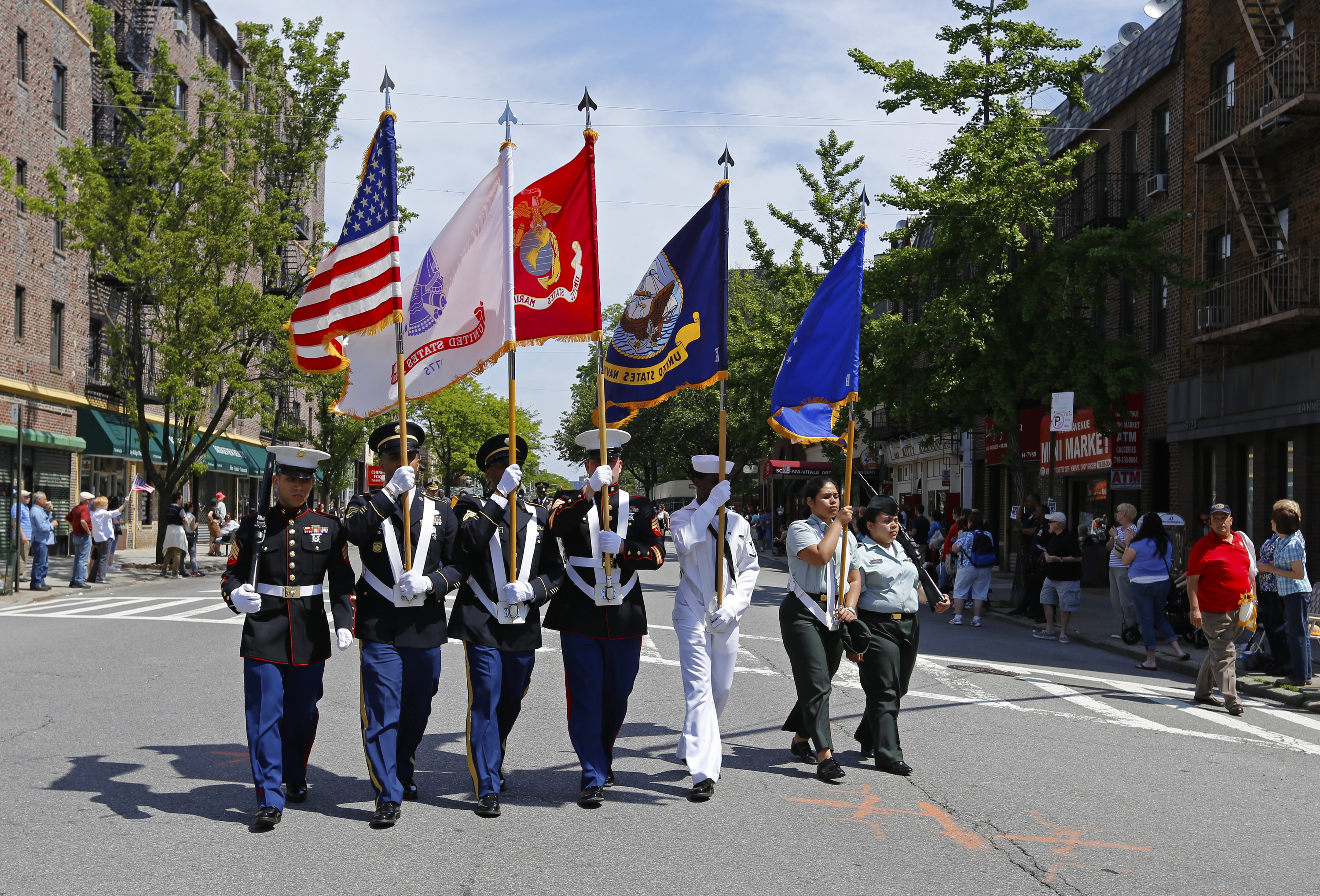 It was the second Memorial Day Weekend under the shadow of the Covid-19 pandemic, but Americans got to enjoy it a little more, as restrictions eased this year for vaccinated individuals. The nation is slowly emerging from social distancing measures.

According to the U.S. Centers for Disease Control and Prevention, parades are a safe activity for people who are vaccinated for COVID-19 and unsafe for people who are not vaccinated. Nevertheless, the health agency still recommended “people wear face masks and social distance at large gatherings that have attendees from different households”.

With almost half of the adult population in America vaccinated against the virus, a large number of people was able to pay a tribute to those citizens who’ve served the United States in times of war and honor the fallen with less restrictions. First steps toward a return to a normal life we all have been longing for.

New York honored the men and women who served their country in the US Armed Forces with parades and events all over the five boroughs.

The Little Neck–Douglaston parade in Queens was the largest this year. Continuing a tradition started in 1927, the celebration included a wreath-laying ceremony and a brunch.

Very picturesque, the 154-year-old Brooklyn’s Memorial Day Parade started at 78th Street and Third Avenue, drawing hundreds of Brooklynites from Kings County and beyond. After a scaled-down version of the event last year, the 2021 parade was back in full force, with a Motorcade down Third Avenue, a wreath laying at the Brooklyn Veterans Affairs hospital, and a memorial service at John Paul Jones Park. Completely run by veterans, this parade was founded just after the end of the Civil war.

On the other side of the Brooklyn, veterans and their families held a tribute at the Brooklyn War Memorial at Cadman Park.

In Manhattan, the small Inwood parade began at Dyckman Street and Broadway.

During his last Memorial Day as mayor, Bill de Blasio paid tribute to veterans and fallen soldiers with a ceremony held on the Intrepid Museum.

“When I’m here, the moment gets very personal for me,” de Blasio said. His father served in the military during World War II and committed suicide when the second-term New York City mayor was 18 years old.