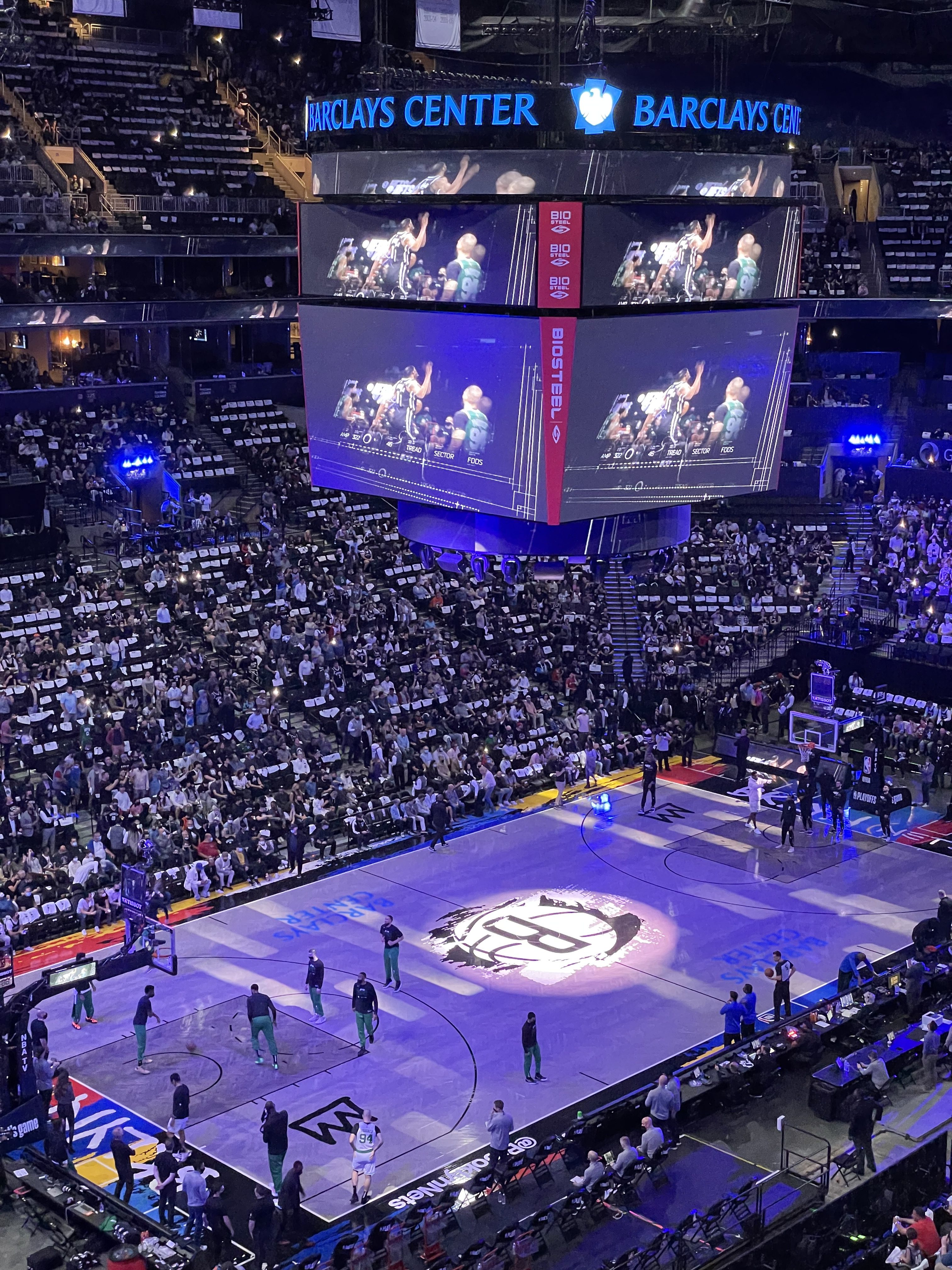 With a win in game 5 at Barclays Center, the Brooklyn Nets eliminate the Boston Celtics and clinch a spot in the conference semi-finals. The Big 3 combined for 83 points in a 123-109 victory that looked like an easy cruise.

James Harden led the Nets with 34 points, 10 rebounds, 10 assists. Irving had 25 points and Durant 24. Brooklyn is ready to face Giannis Antetokounmpo and the Milwaukee Bucks. “How do you think we did?” Harden joked after the game and went on talking about how great it is to finally play with KD and Kyrie. “That’s what we had been missing the whole season. We weren’t even worried about the playoffs. We were just having fun playing together” he explained. Durant confirmed it is “fun to play with two guys who can pretty much do anything on a basketball court”. Kyrie Irving is appreciating the special moment. “We don’t want to take any of this time for granted. We know this doesn’t happen too often in our culture, in our history to have 3 of the best scorers to ever play the game on one team”.

Durant: Grow the f..k up! Kyrie Irving: A human zoo
Trae Young ends game in New York like a Broadway show: With a bow