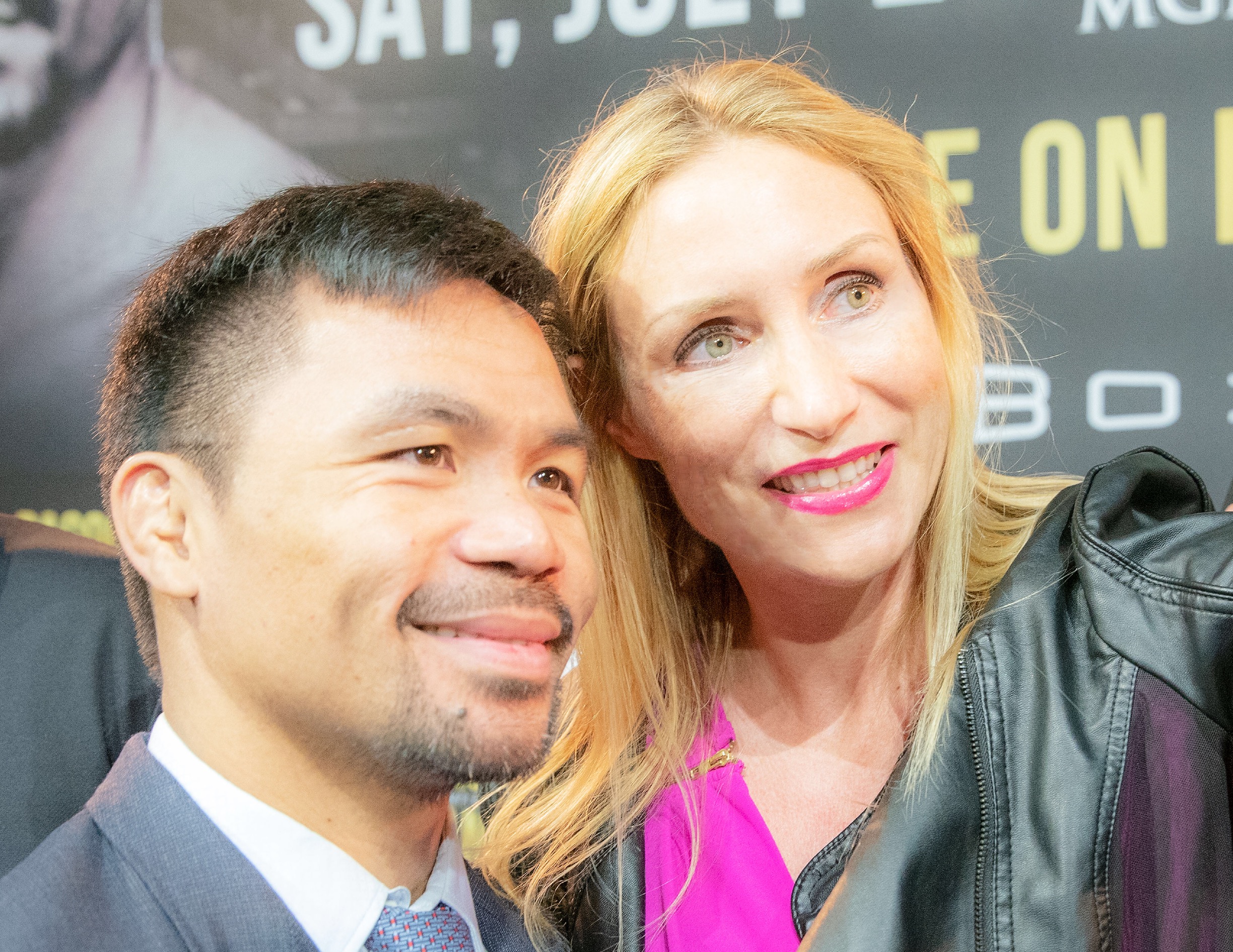 Manny Pacquiao announced he is coming back to the ring for his first fight in two years to face WBC and IBF welterweight champion Errol Spence in Las Vegas on August 21st. The 42-year-old Filipino legend announced his new clash on his Twitter page today.

The pay-per-view bout for the unified welterweight championship will be broadcast on Fox.

Spence, 31, has a perfect 27-0 record. In his last fight in December he defeated Danny García.

Check out our interview to Pacquiao before his last fight.