Hawks & Gallinari. What is Trae Young learning from him? Secret sign language with Bogdanovic. Coach. 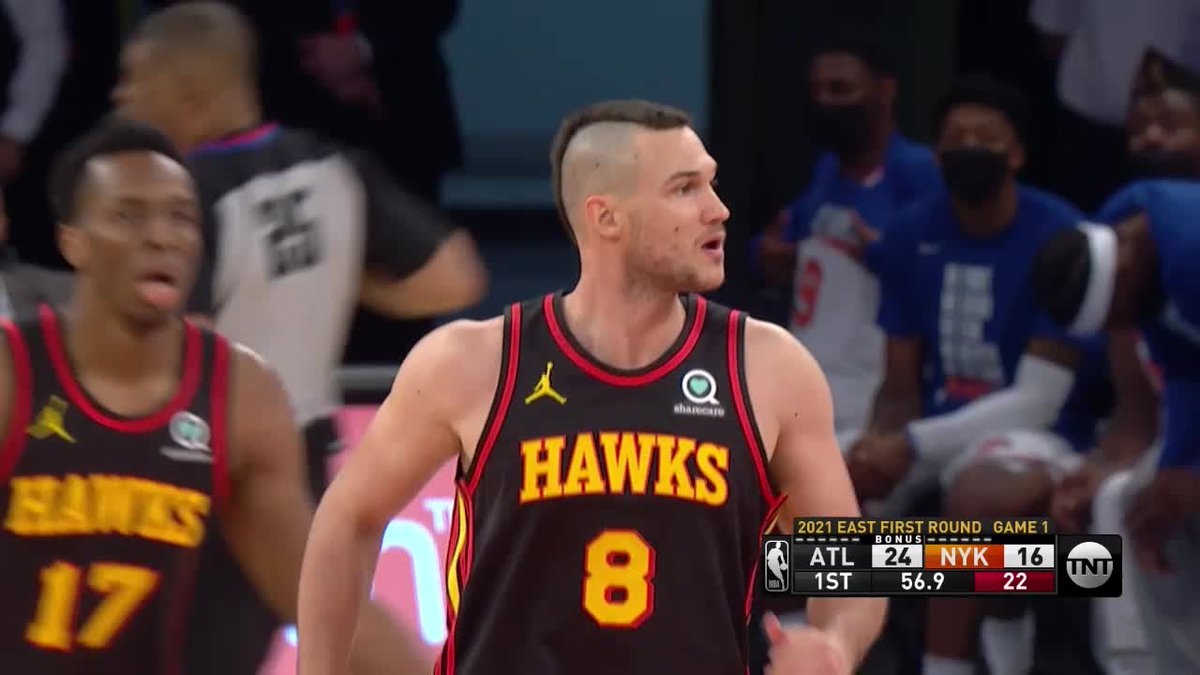 The Atlanta Hawks talk about Danilo Gallinari ‘s contribution to the team.

What is a veteran like Gallo doing to help the team during the season and the playoffs?

What did Trae Young learn from him and other veterans in the team? “One thing I really learned from those guys is patience” Young told me after game 3 of the Eastern Conference semifinals.

What’s the relationship with fellow European Bogdan Bogdanovic and what’s their secret language on the court? “He makes it easy for me and I hope I make it easy for him,” he explained. “We can create some foreigners’ signs and no-one understands. We can say that on the court and no-one knows where we’re running”.

After a great game 1 in the Eastern Conference Semifinals, the Hawks lost game 2 and 3 to the Philadelphia 76ers. Game 4 is on Sunday at 3PM ET.

Gallo on the importance of defense during the playoffs.

Bucks get crucial win over Nets with defense-first approach
Nets’ Big 3 cut to Big 1: Game 5 without Irving and Harden?