Bucks get crucial win over Nets with defense-first approach 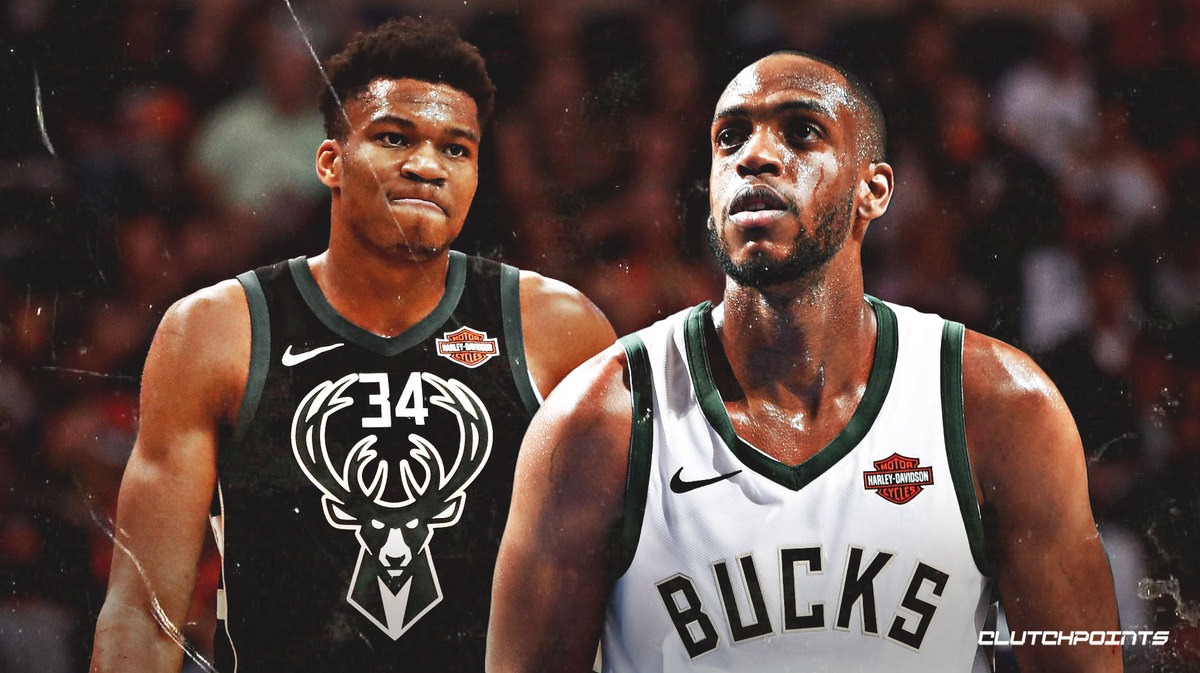 After losing the first two games on the road , the Milwaukee Bucks get a critical 83-86 win over the Brooklyn Nets in Milwaukee, avoiding the historically unsurmountable 3-0 trap.

A very low scoring game with a defense-based approach.

A very low scoring game with a defense-based approach.

“Defense first,” Bucks’ Jrue Holiday said. “Defense wins games, and it wins championships. I think to be able to get a stop even down with two seconds left means a lot. Them scoring 83 points, I feel like for us that’s the type of defense we want to play.”

Giannis Antetokounmpo and Khris Middleton score 79% of the Bucks’ points: The highest by any duo in the history of NBA playoffs.

Durant and Irving combined for 52 points and 16 rebounds: Not bad, but not enough.

Game 4 is on Sunday in Milwaukee.