Julius Randle:”We’re in the hunt”. Improvements and change he wants to see in the Knicks 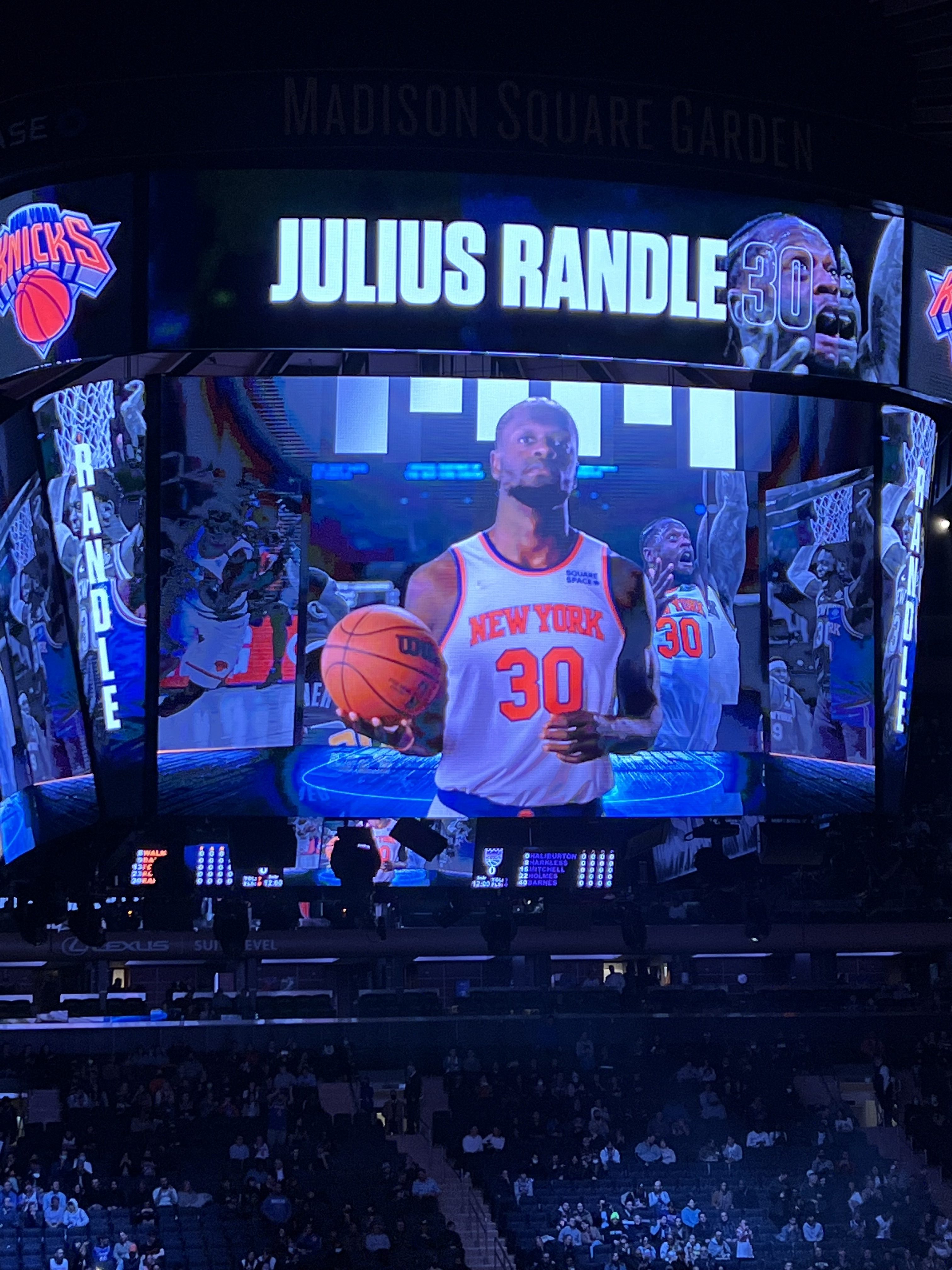 What is Julius Randle proud of and where does he want to see immediate change or improvement? “Obviously it has been an up and down year, but we’re in the hunt,” he said after the New York Knicks‘ much needed win over the Sacramento Kings at The Garden.

“We are still trying to find it, trying to build and hit our stride. Hopefully this works out toward the end of the year and, after all the things we have been through, we are clicking on all cylinders,” Randle added, amid rumors he might get traded by the February 10th deadline. After a 0-3 road trip, the Knicks were able to snap out of their losing streak. They dominated their opponent in an easy 116-96 victory. Randle had a decisive performance with 17 points, nine rebounds and four assists. He laughed and joked in the presser, even finding the bright side of the three game slide on the road. “A tough road trip, we played the defending champions and a team first in the East,” Randle explained. “It was a good challenge for us. Good to observe, to see championship habits and caliber teams because that’s what we’re trying to build and strive for every day. It was good to see that. It motivated us. To have two days off, come in, clear our head, get back to it and get off to a good start on our home court was good.”