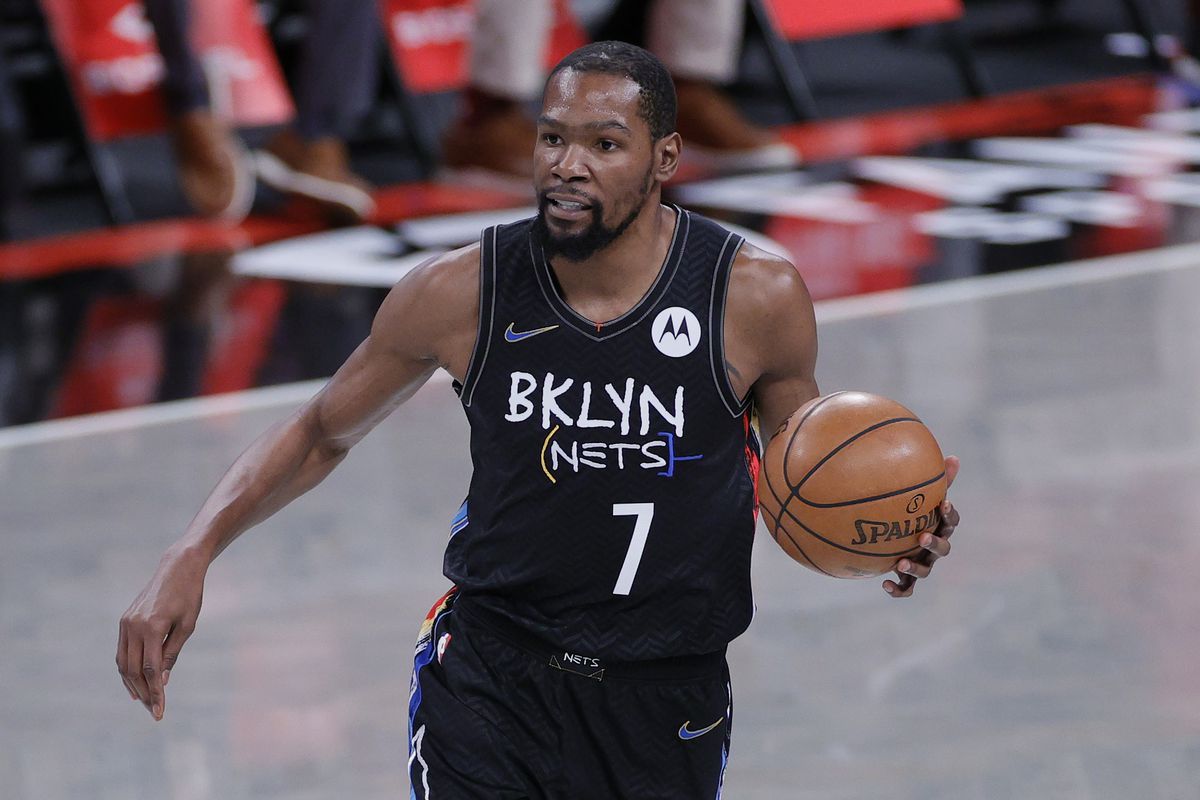 After a sloppy start and probably the worst first quarter of the year, the Brooklyn Nets found their composure in the second half to cruise past the Boston Celtics in a 104-93 win. The Big Three combined for 82 points.

James Harden said he was “a little thrown off by the fans”, described as “really loud”. Both Kevin Durant and coach Steve Nash defined the atmosphere “exciting” to say the least. After over a year of covid restrictions, the teams aren’t used anymore to what a basketball game in the “real world” feels like. Capacity for fans attendance is still limited, but the players have to adapt to the first steps toward normality. “It was incredible, our fans were loud, they were there early. They definitely gave us an advantage” Durant said. “It was weird because we haven’t seen them all season […] to see people in the front row, in the upper and lower bowl it was pretty cool. I’m sure our fans enjoyed the win, but we want to play better form as well” he added.

Game 1 in the first round of the playoffs was Steve Nash’s first playoff win as a coach.

The Nets trailed by as many as 12 points, missed the first twelve 3-point attempts, and closed the first quarter with just 16 points. Kevin Durant had a slow start, missing eight of his first ten shots. The Boston Celtics weren’t able to capitalize on the Nets’ offensive struggles and were up just six points at halftime.

Brooklyn didn’t play championship-level basketball, but a roster featuring some of the best offensive players in history was able to impose its dominance despite a temporary lack of style. Their second half was not beautiful, but it was effective. Durant had his 39th playoff double-double with 32 points and 12 rebounds, passing Tony Parker on the all-time playoff scoreboard (n.10). This was KD’s first playoff game since rupturing his Achilles’ tendon during the 2019 NBA finals with the Warriors. It wasn’t a good shooting night for Boston’s Kemba Walker, who finished with 15 points and 16 attempts, and Jayson Tatum, who had 22 points and 20 attempts.