Giannis: Being a team captain in the All Star is “big”. My picks? Steph and a team that plays hard. A lot of young players 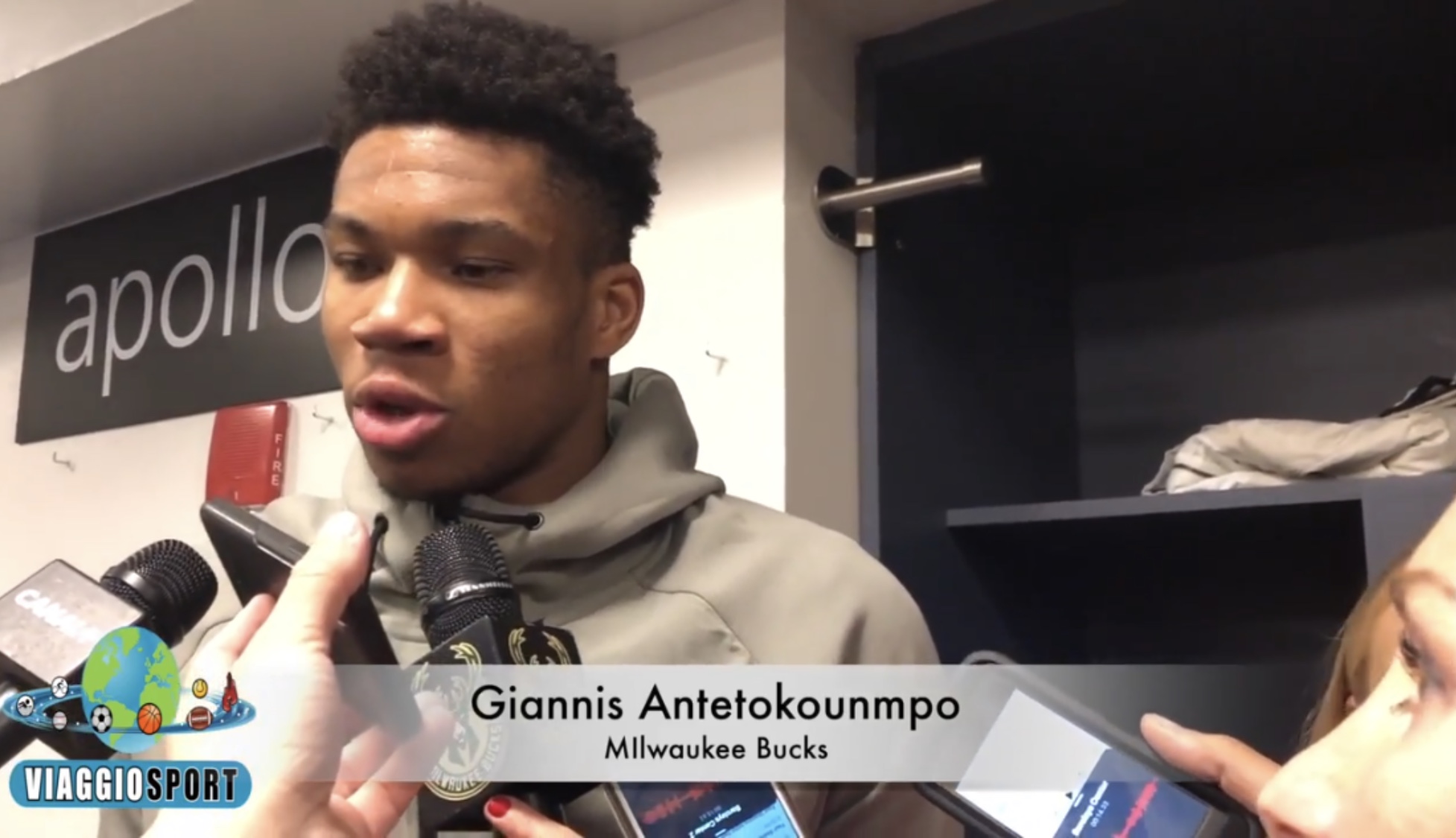 Giannis Antetokounmpo talks about winning the last game of a long road trip (vs the Brooklyn Nets). “A win is a win, but I think we played sloppy in the first 2 quarters”.
The Greek Freak comments on winning 4 straight games on the road after starting the road trip with a bad loss vs the OKC Thunder: “It tells a lot about this team and how great it can be”.
ALL STAR TEAM CAPTAIN
The meaning of being the top vote getter in the Eastern Conference for this year’s NBA All Star (Antetokounmpo’s 3rd) and being team captain. “It’s big. I thank the fans for voting me. It’s big that many players in this league respected me enough to pick me as team captain”.
Who is Giannis trying to pick in his team roster? “I haven’t made a list yet. I said to myself: I am going to make a list of players I want, players I am not going to get because LeBron is going to pick them first”.
The sensational Greek player plans to pick Steph Curry and “return the favor” (last year he was Steph’s first pick) and then go randomly, picking ” young players, first year All Stars” in order to form a “team that plays hard”. “And… I will pick Khris (Middleton, Milwaukee Bucks)” Giannis says.