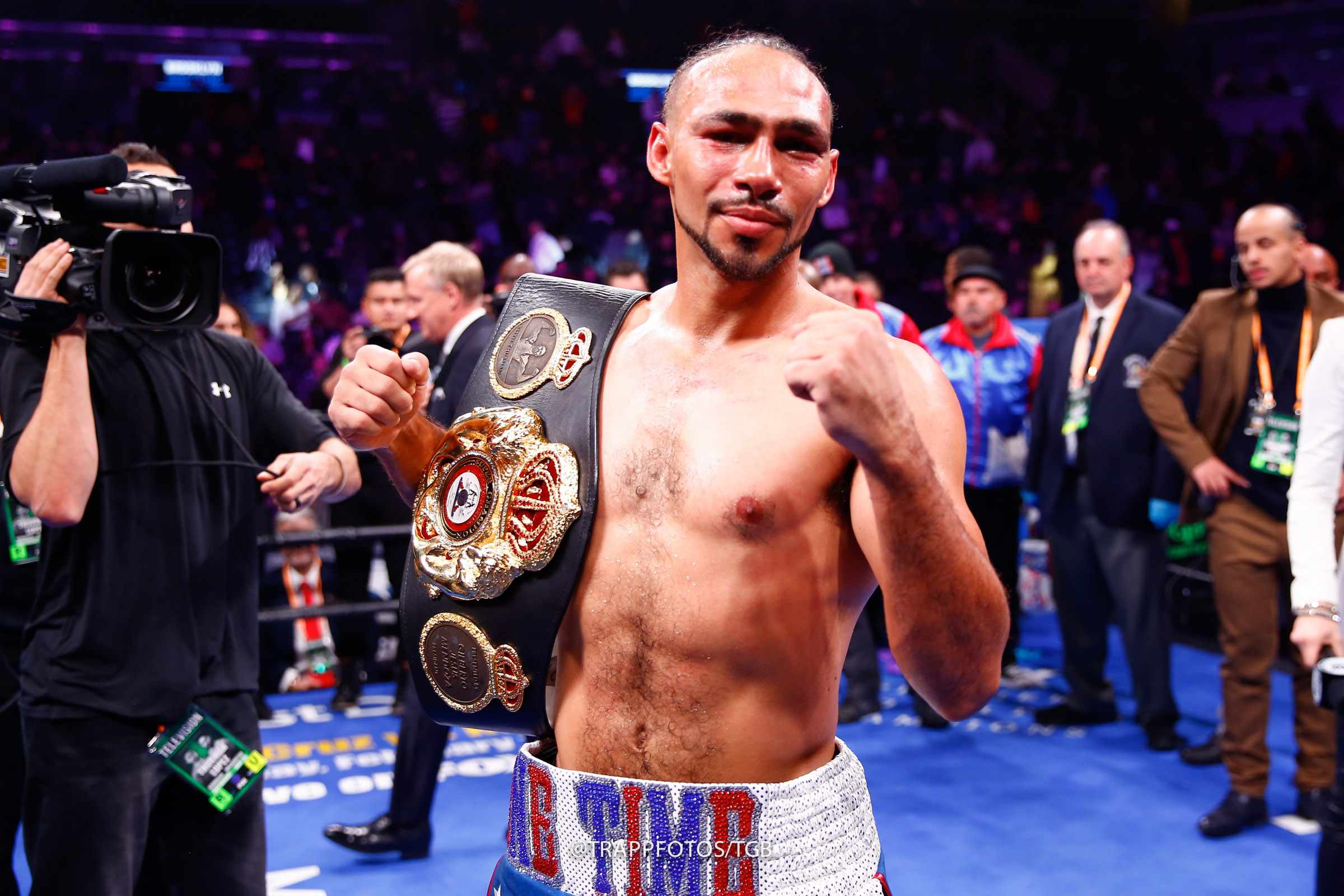 After a 22-month layoff due to elbow and hand injuries, Keith Thurman came back to the ring to beat Josesito Lopez via majority decision in Barclays Center (Brooklyn), retaining his World Boxing Association welterweight world title.

Thurman started strong, with a second-round knockout, but Lopez responded with a powerful seventh round. “He had me buzzed and shaken up in the seventh round, but I tried to stay on the outside away. I was a little off in my prediction of how long his arms were. He lunged in and was really willing to commit to the knockout” Thurman said to the press. “He was coming for me. I told everybody you won’t see the best Keith ‘One Time’ Thurman after 22 months but you will see a world-class performance. That’s exactly what I gave you guys tonight” he added.

The 30-year-old boxer, known as “One Time”, was able to regain control of the fight, in which he landed 45% of his power shots.

Thurman’s win improved his perfect record to 29-0. “I will be back later this year. Believe that” he stated.

Who will be is next opponent? “I would most likely definitely take the Manny Pacquiao fight this year. I feel good. That was a beautiful fight. I’m ready to fight wherever Pacquiao wants it.

Thurman and Pacquiao seem to be on a collision route this year if the 40-year-old Filipino boxer doesn’t get a Floyd Mayweather rematch in the Fall.

Undefeated Demetrius Andrade defends his title vs Russian Artur Akavov. The feeling of being on the ring in MSG, a boxing Mecca
Strong Content. Chaos. Anthony Joshua shoved by Jarrell Miller.”Miller is a b***, I’ll knock him the f*** out”
Loading Comments...