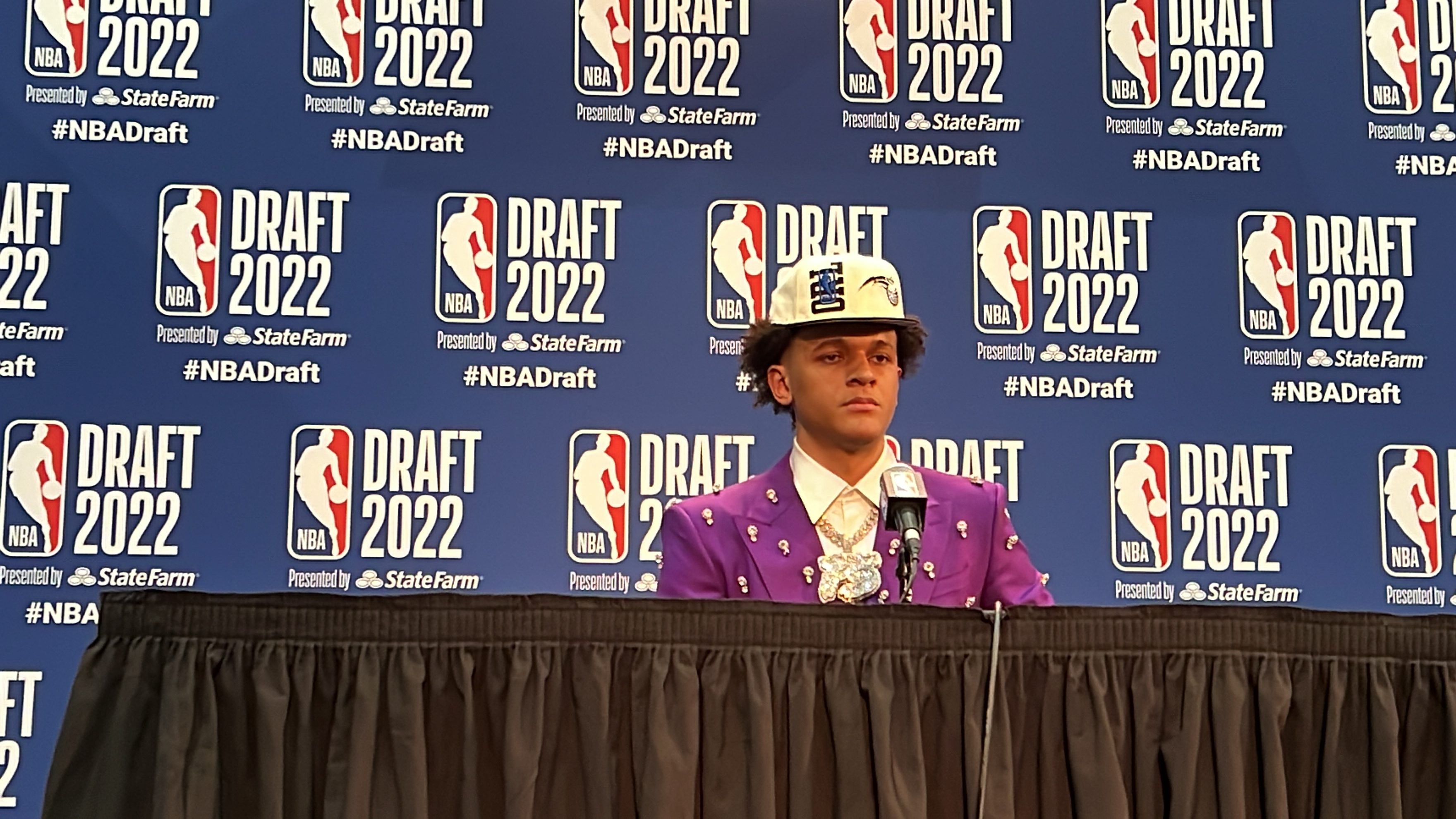 Today is the day the life of many young players has changed forever.

Today is the day the lifelong dream of playing in the NBA has come true for many young talents: The NBA Draft.

The Orlando Magic surprised the NBA world selecting Duke’s Paolo Banchero with the first-overall pick of the draft.

Proud of his Italian roots, Paolo had promised himself he wouldn’t cry but hearing his name called first provoked a chain of emotions that made it impossible to hold the tears in. “I just couldn’t stop it,” he told VSport. “it’s not even a dream, it’s a fantasy,” he added.

Banchero is 19 and he only played one year in the prestigious college of Duke. This marks the 13th consecutive year and 15th time in the last 16 years that a college freshman has been selected with the first pick in the NBA Draft. In the era of the NBA Draft (since 1966), the ‘Blue Devils’ n.1 selections have been Elton Brand (1999), Kyrie Irving (2011), Zion Williamson (2019) and now Banchero (2022).

Being a pro athlete is in Paolo’s DNA. His parents met while attending Washington University. His mom was a basketball player, while his dad Mario and uncle were football players. The Italian American power forward measures 6 ft 10 for 250 lbs. He showed up at the draft with a Prince reminiscent purple costume designed by Dolce & Gabbana. When asked if he’d consider himself as the second Italian NBA Draft’s first pick after Andrea Bargain, he said he didn’t want to disrespect Bargnani. “I was born in Seattle, but I am proud of my Italian roots,” he added.

With the second pick in the draft the Oklahoma City Thunder selected Gonzaga’s Chet Holmgren. The 7-foot forward-center confessed he had to “tune out” many of the criticisms of people telling him he was too skinny and not good enough for the NBA.

The Houston Rockets selected with the third pick the talented Jabari Smith jr., who according to many predictions, was expected to be n.1.