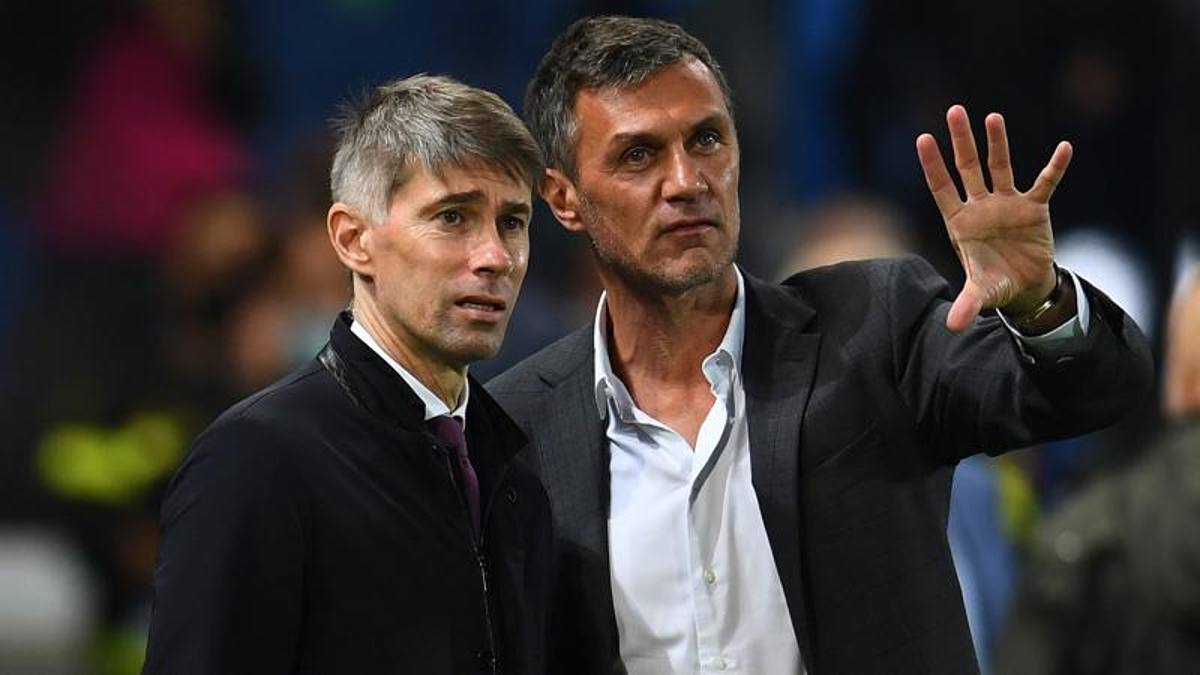 Milanese sport has always had a peculiar relationship with the United States: Think of basketball of the 80s’ ‘and 90s’, when charismatic figures such as Dan Peterson and Mike D’Antoni acted as Olimpia Milano’s coaches.

The intensity of this relationship seems nowadays destined to reach levels never attained before following the completion of the acquisition of AC Milan by RedBird Capital Partners. Led by former Goldman Sachs banker Jerry Cardinale, RedBird is a US investment firm focused on investments in the sports and media sectors.

RedBird, whose investors include NBA icons such as LeBron James and legendary teams such as the New York Yankees, acquired the controlling interest of AC Milan from Elliott, another American investment management firm that led the team to win his nineteenth championship last May.

RedBird’s operation stirred particular interest in Italy as it represented the first investment in an Italian football team made by an American investment fund specialized in the sports sector. Elliott does not have this focus and had acquired the team due to the difficulties of the previous owner in repaying the loan received by Elliott itself.