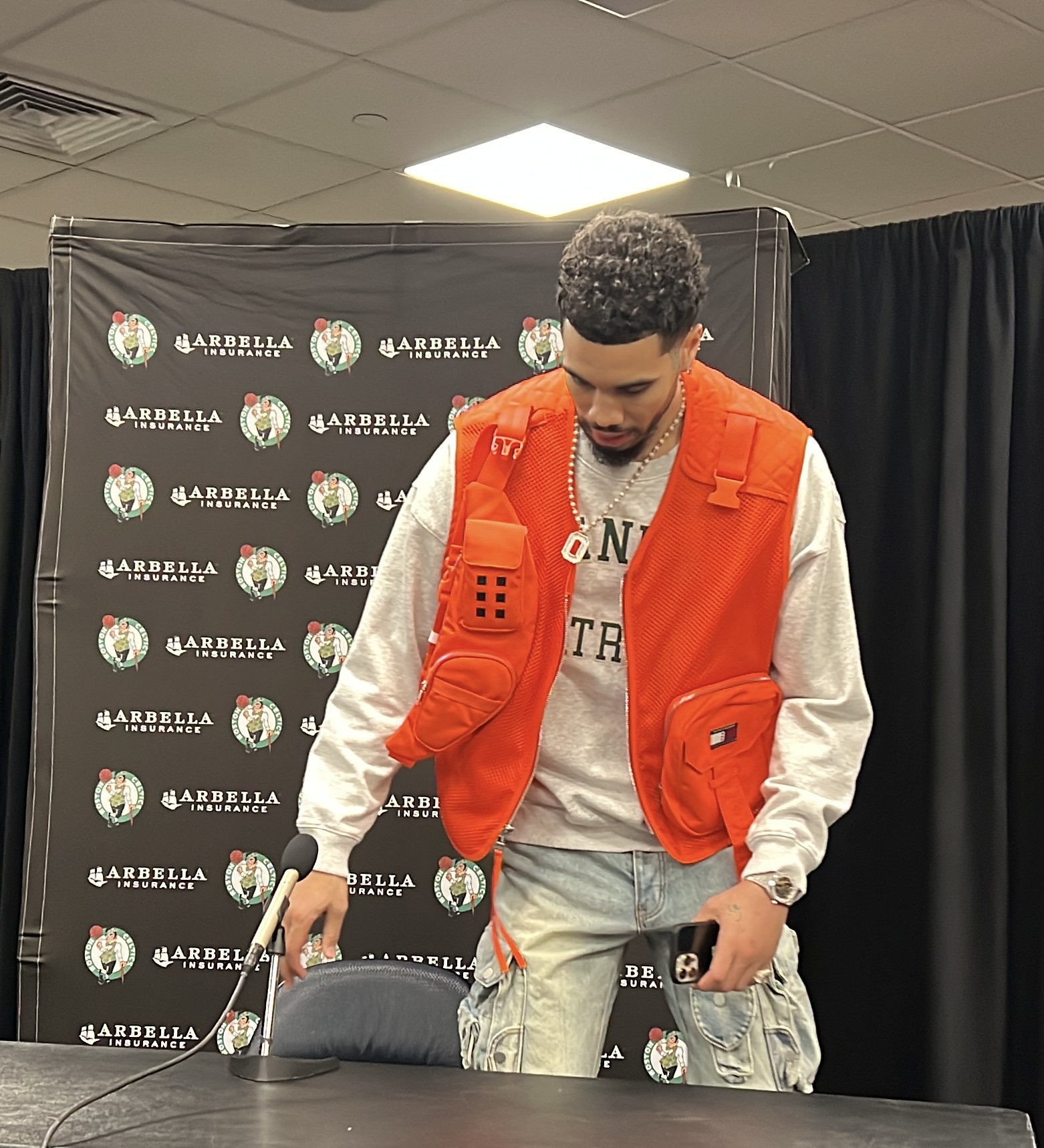 The Boston Celtics risk losing to the Brooklyn Nets – a rival team in the Eastern Conference – Ime Udoka, the coach that brought Boston to the NBA Finals last season and has been suspended by the team.

While he is not allowed to coach the Celtics this season because of a suspension for violating the team’s code of ethics, Udoka seems very close to getting the head coach position with the Nets. What’s the impact of this situation on the state of mind of the Celtics’ players?

What’s the best way for this team to continue to grow, focus and move past distractions? “Focus just on basketball,” Tatum explained. “Control the things that we can control. Take it one day at the time.”

On November 1st Jaylen Brown posted a cryptic instagram story: A picture of Udoka next to Kevin Durant. No captions. “At this point, we have to look ahead,” said veteran player Al Horford.

This seemed to be the message in Boston’s locker room. Focus on their goals and not let what they cannot control distract them.

Marcus Smart openly dodged our Udoka-related question. “Before I get started, any Ime or Kyrie question will not be answered,” Smart stated after the Celtics victory against the Knicks at Madison Square Garden. “We get to play basketball, we are focusing on basketball. This team had a great win. Sam Hauser had a career night, this team had a career night. I am proud of my team,” he added. We were given no choice but talk about the game.

In the meantime, why haven’t the Nets finalized Udoka’s hiring? According to different sources, including ESPN and Clutch Points , The Brooklyn franchise has been absorbed by the Kyrie scandal.

Having posted a link to an antisemitic film on his Twitter account (with a bizarre caption), Kyrie Irving deserved some form of punishment to show the world that the Nets didn’t condone his behavior nor any hate and discriminatory speech. Irving had the opportunity to apologize, but preferred not to do so, defending his freedom of posting what he wanted. Kyrie only said he was sorry after he got suspended (for at least five games). Now that the suspension is in place, the Nets can turn their focus back to deciding if they will go all the way with Udoka, who was an assistant coach under Steve Nash in Brooklyn two years ago.

Nash out. Who’s the new Nets coach? Durant ‘shocked’ but not too sad
What has Banchero learned in the NBA so far? Will he play for Italy in the World Cup next year?