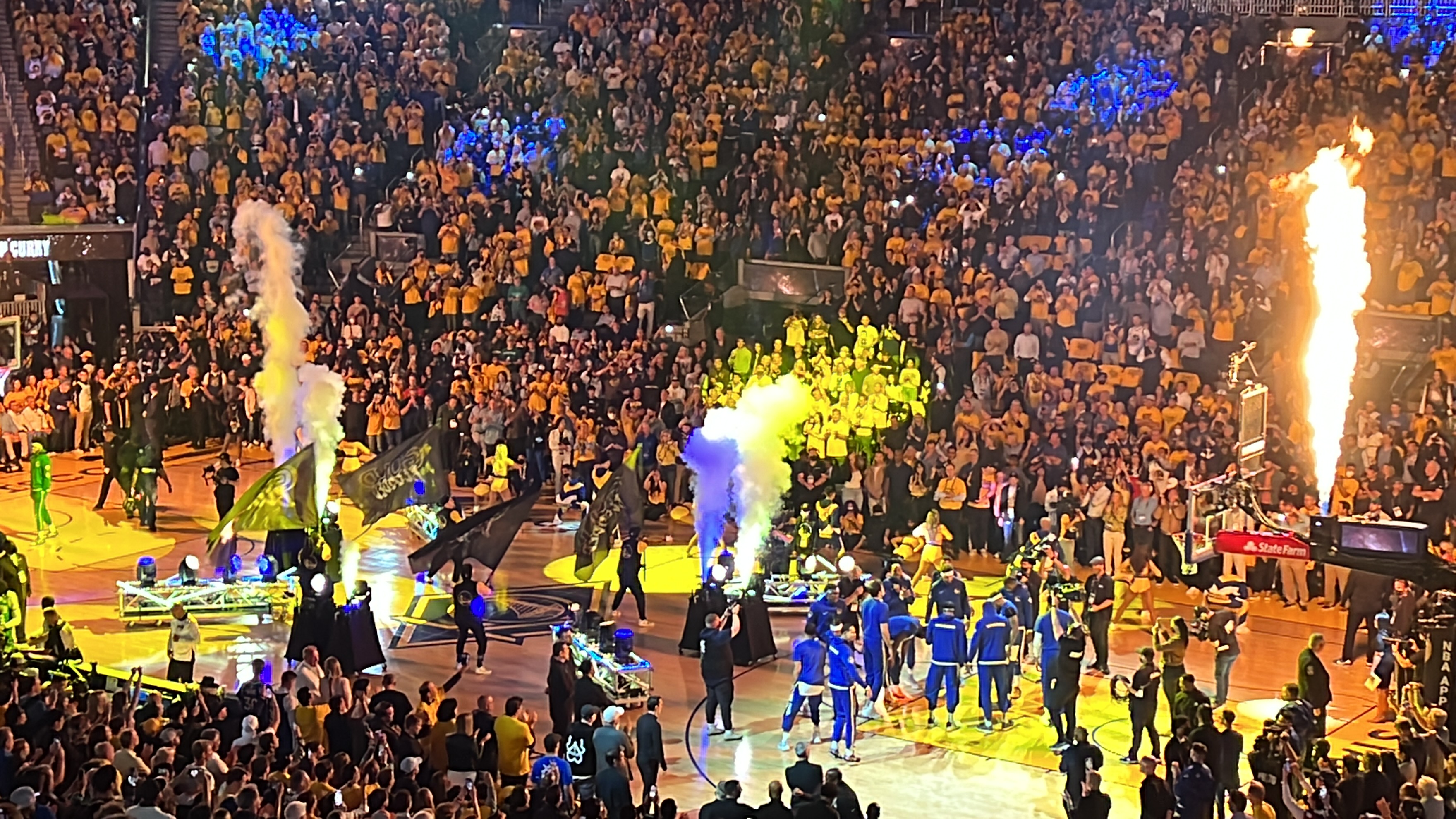 After 12 years of absence from the NBA Finals, the Boston Celtics stunned the Warriors with a 4th quarter explosion to win game 1 of the 2022 finals in San Francisco.

Leading scorer Al Horford, who after 141 playoff games, played in his final debut and made 26 points, 6 rebounds, 3 assists. Boston’s veteran made six 3-pointers, a record for a player in his NBA Finals debut.

Unbelievable fourth quarter for Jaylen Brown, who got 24 points. Third leading scorer was Derrick White, while Marcus Smart had 18. Only 12 points for Celtics’ star Jayson Tatum, who “tried to have an impact on the game in other ways” and had 13 assists. Boston improved to 8-2 wins on the road in the 2022 playoffs.

First home loss in playoffs for the Warriors

This was the first loss at home for the Warriors in these playoffs.

The Celtics outscored the Warriors by 24 points in the fourth quarter (40-16) and made 21 3-pointers, nine of which in the 4th quarter.

Steph Curry has an unbelievable first quarter with 21 points ( six 3-pointers), the most points by a player in the first quarter of an NBA Finals game over the last 50 years.

The Celtics (21) and the Warriors (19) combined made 40 3-pointers, the most for two teams combined in the finals. Another sign the game has changed. The team that wins game 1 of the NBA Finals has gone on to win the series 70.7% of the time.