Celtics one win from NBA Finals. Bad offense or Boston’s superb defense: What’s the biggest issue for the Heat? 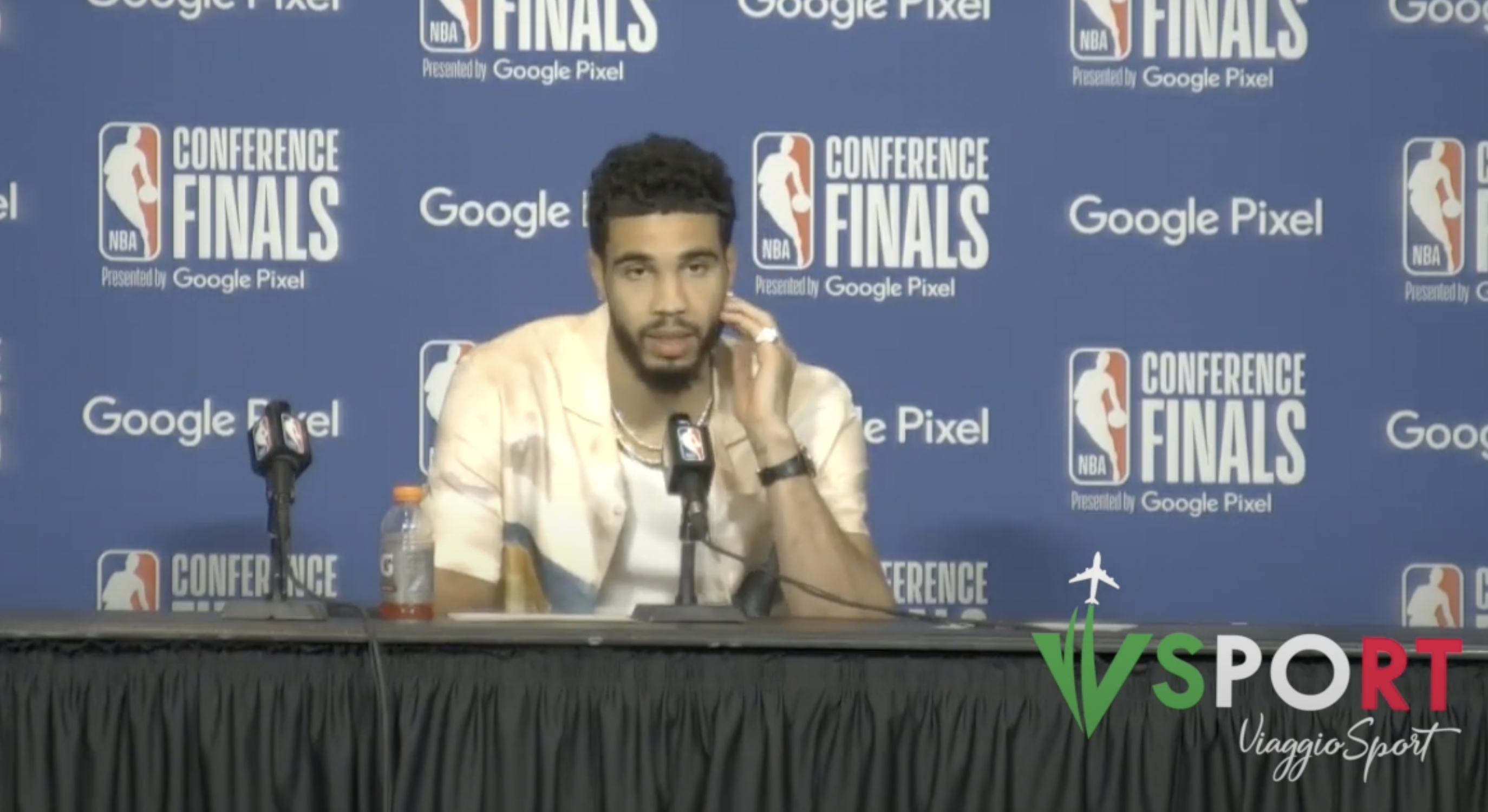 The Boston Celtics win game 5 of the Eastern Conference Finals in Miami and take a 3-2 lead.

The series moves back to Boston for game 6, with the possibility for the Celtics to advance to the NBA Finals with another win. Boston has been down 2-3 against Milwaukee and had a great win in game 6. So the Celtics know it is far from over, even if many experts see them already in the finals.

Listen to what Jaylen Brown, Al Horford and Jayson Tatum have to say about this and their mindset facing game 6.

The Heat haven’t found the solution to contain the Celtics’ offense. Butler, Lowry and teammates are struggling to find the rim. The Heat’s offense has suffered incredibly in the past two games, put in huge difficulty by the majestic Celtics’ defense, led by the evergreen Al Horford. A mix of size, speed and skills has made Boston’s defense almost insurmountable for the Miami squad.

Game 5 started in a more balanced way compared to the previous four games of the series. The Celtics were trailing by 5 at halftime. Despite a bad start and 10 turnovers in the first half, Boston wasn’t down much and that was mentally encouraging. Miami was dealing with its own offensive struggles. Again.

In the second half, the Heat were simply not able to find an answer to Jayson Tatum’s talent and Jaylen Brown’s fourth-quarter explosion. Brown had been horrible in the first quarter, going 2-for-7 from the field and committing four turnovers. His response made him the face of game 5 with 19 points and 0 turnovers in the second half. “Same player, I just had to get settled in,” he commented.

The Miami public started leaving the FTX arena during the first few minutes of the last quarter and the team seemed to have given up.

“This is a great opportunity, leave everything on the floor,” Brown said in the post game press conference. “You don’t want any feelings of regret. You got an opportunity to do something with this group that is special. So let’s not take that for granted. Let’s come out Friday on our home floor and play the best version of basketball we have played all season. At the same time, just breathe, relax. Sometimes it can be a little bit too tense because we know how important these moments are. But just come out and play our game and we’ll be fine.”

Al Horford is on the same page. “Just continue to do what we have been doing. Preparing, getting our rest, approaching that game on Friday to home. Just do what we do,” he commented.

Tatum stressed how important it is to keep a sense of urgency and not relax.

“My rookie year, I have been up 3-2. Obviously different team now, I am a lot better, J.B. is. We are just older and we have been through those tough times,” he explained. “The mindset we had after the game was we were down 3-2 last time, had to go on the road and win a game 6 and we did. So we can’t think that it’s over with. We need to go back home like we are down 3-2 with that sense of urgency of a must-win game. Not relaxing because we are up. Because it is possible (to come back from a 2-3 deficit), obviously we did it last series. Obviously enjoy this one, but not being satisfied, knowing that we still have things to clean up. We still need to play better and the job is not finished yet.”