The Art of Fighting ready to explode in Italy 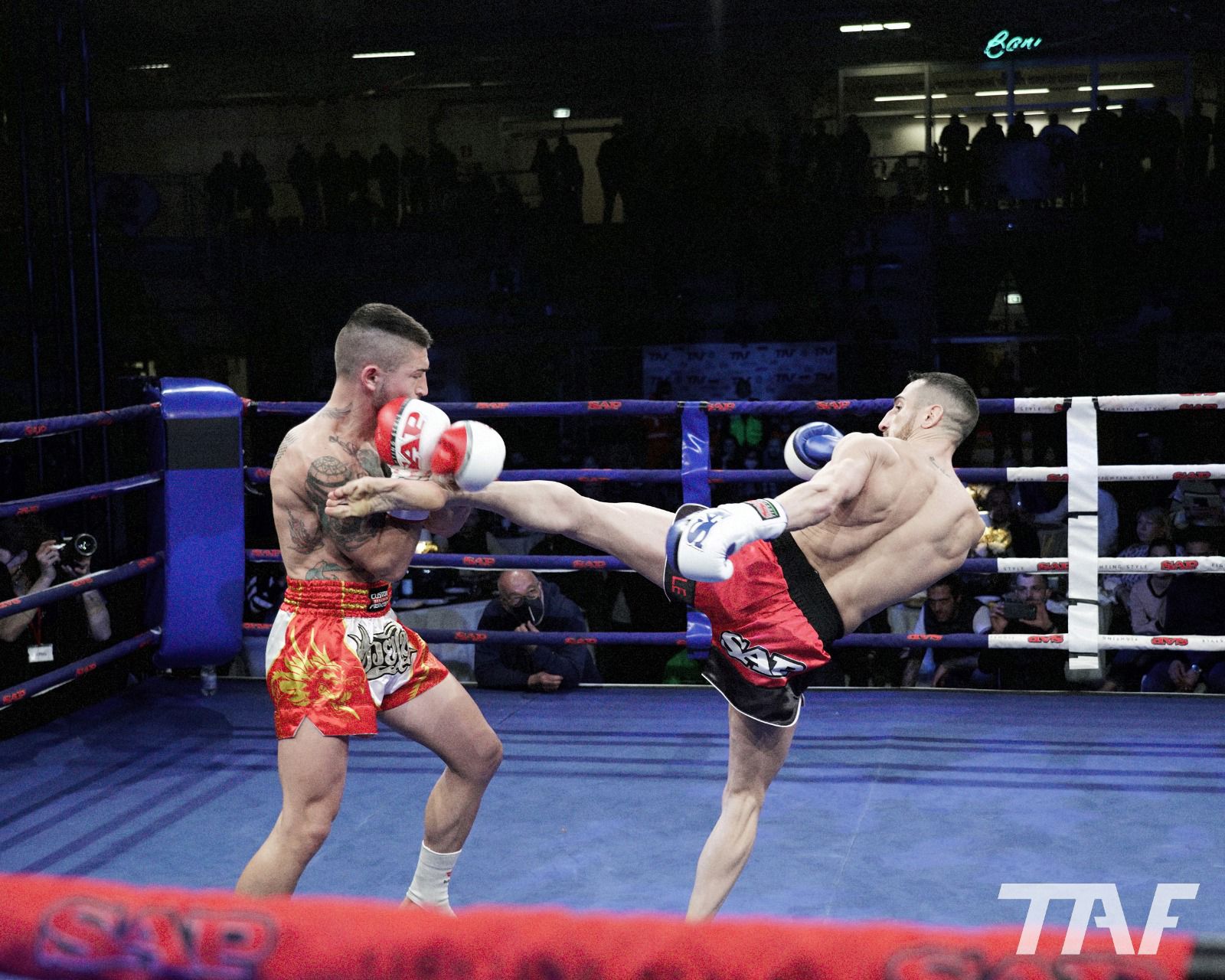 Art of Fighting 2 in Meda

“The second edition of The Art of Fighting at PalaMeda (1,200 seats) will be better than the first one, which was sold out,” promoter Edoardo Germani said.

“Known internationally for its design creations, Meda is a town 30 minutes from Milan, the fashion capital of the world. People here are used to get the best of everything and that’s what we’ll offer them. We’ll have outstanding fighters and show-biz with famous artists between fights. We want everybody, not just fans of the fight game, at our show. We want The Art of Fighting 2 to be on the same level of the famous Dutch, Japanese and American events. We’ll have 4 boxing fights on the 6-round distance and 4 kickboxing fights on the 3-round distance (rounds will last 3 minutes in kickboxing too) with K-1 rules (punches, kicks and knees).”

The biggest star and fan favorite will be Wako-Pro World bantamweight champion Luca Cecchetti (53-5) who is from Meda and who will fight Fredo Cordeiro (Portugal) without the title on the line. Luca Cecchetti won the Wako-Pro title last June 18th at the Royal Palace of Venaria in the main event of The Night of Kick and Punch 12 Black Tie Edition. He defeated in four rounds Maxim Kazacu (Belarus/Moldovia). It was a spectacular, tough and bloody war with Cecchetti going down in the second round, getting up, assaulting Kazacu and forcing him to quit in the fourth round.

The boxing fighters are very popular in the Milan area because they all had a good amateur career. Lightweight Francesco Paparo (1 draw as a professional) won the Under-22 Italian championship last year. At The Art of Fighing 2, he will have a long awaited rematch with Simone Carlin who forced him to a draw in his professional debut. Of course, Paparo is 100% sure that he won.

Super lightweight Gianpaolo Venanzetti (4-0 with 4 knockouts as a pro) and light heavyweight Momo El Maghraby (4-0) both won the Lombardia region championship as amateurs and built a following locally. The names of their opponents will be announced soon as the names of the other kickboxing and boxing fighters.

Andy Ruiz: 3 knockdowns in decision win over Ortiz
Deontay Wilder is back: “I have 3 more years”. Main reasons for his return to the ring
Loading Comments...