Exclusive: Adam Kownacki previews his matchup with Demirezen from the iconic Gleason’s Gym 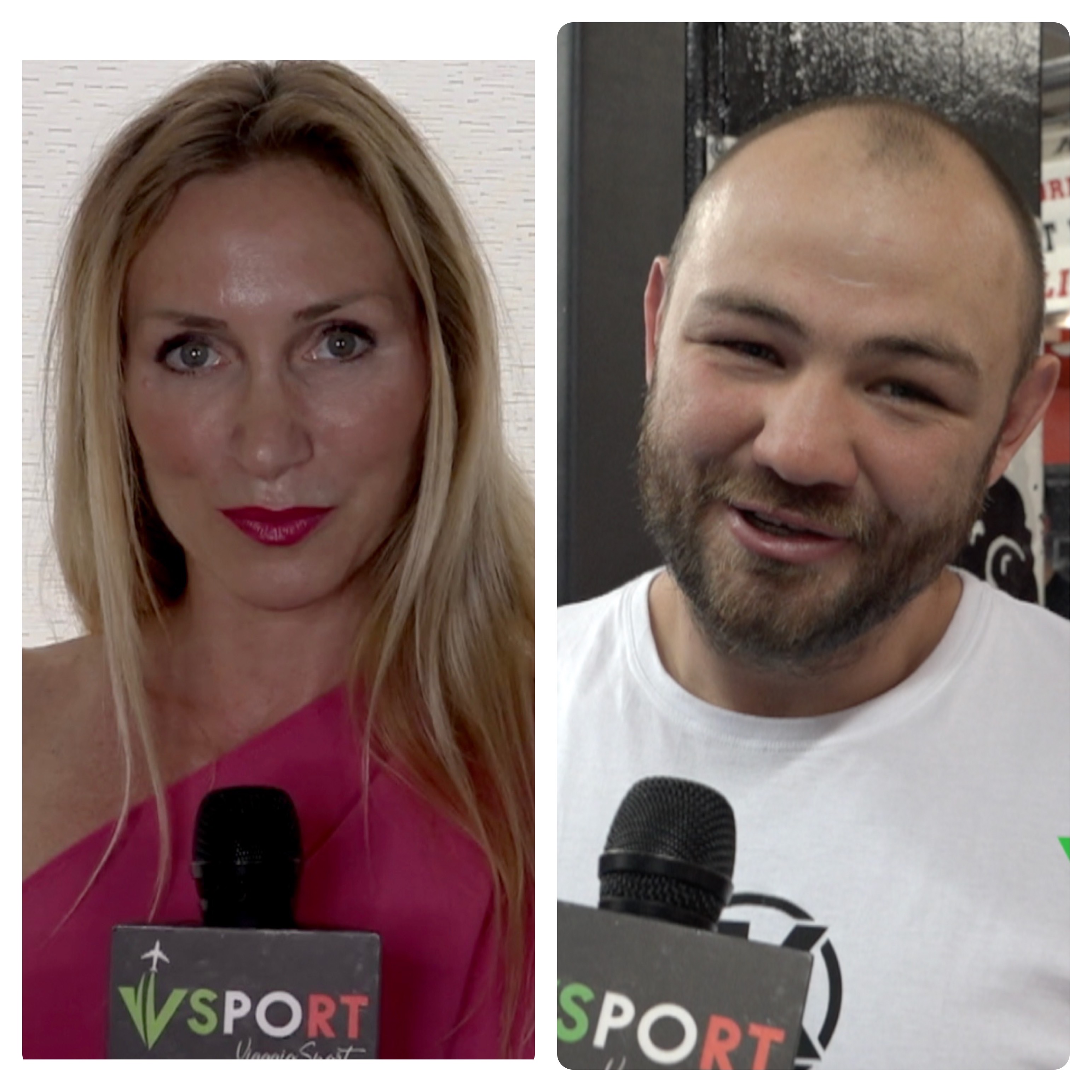 Back at Gleason’s Gym

Kownacki started training at Gleason’s Gym when he was 15 and he tells us the meaning of being back in this iconic gym, where also Muhammad Ali used to train, for a formal workout.

The Polish athlete grew up in Green Point, Brooklyn, and reveals what it means to him to be back for a fight at Barclays Center on July 10th.

Did being bullied push him to become a fighter?

Was he bullied while he was growing up foreign kid in Brooklyn? Did this push him to become a fighter?

What did he change in his training camp? What did he work on to face this bout?

“I just have had to work on my footwork and keeping my hands up. I have to be smart. One shot can change everything. It was some bad luck getting caught in each fight. I tried to make the best out of it and leave everything in the ring. It was a life lesson,” he told us.

“I’m coming back stronger. I’ve been sparring with no issues to the broken orbital bone. I’m feeling great and I can’t wait to return. I want to be active again. I’m focused on this win, and then we can talk about getting back in the ring early next year. It’s tunnel-vision on July 30. Right now I’m just focused on Demirezen. That’s the man in front of me.

I have to tear down that wall that’s in front of me. That’s all I’m focused on. I’m facing a strong Olympian who’s got good size, so I’m expecting a great fight. It’s going to be a good test for me, but I’m looking to ace it and move on to better things. Right now, Demirezen has all of my attention.”

Find out much more in the video.

Exclusive: Canelo on his trilogy fight with GGG. “I’m gonna end this fight in the later rounds”
Sergiy Derevyanchenko’s message to Ukraine. Usyk or Joshua? Watch!