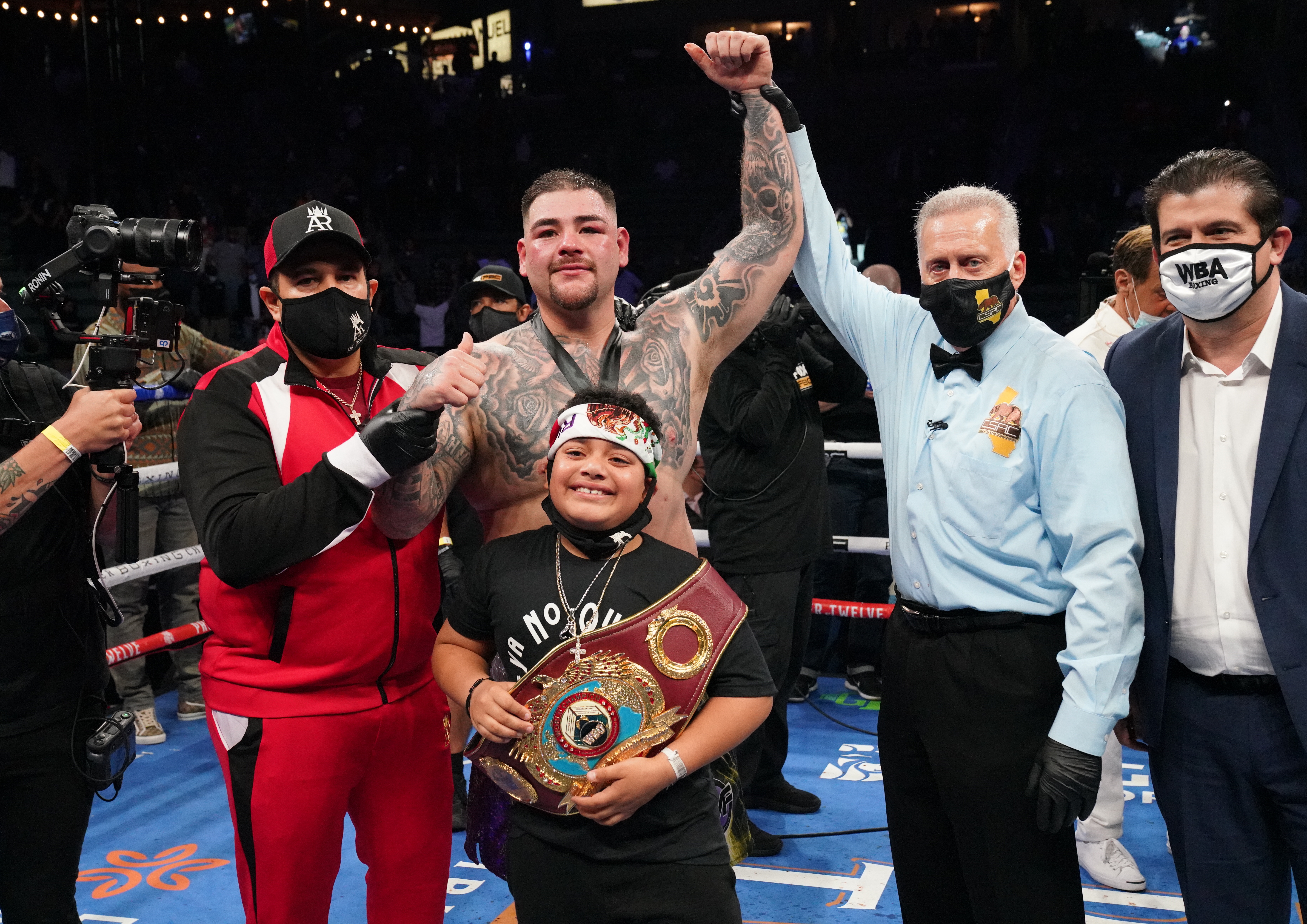 An important comeback for Ruiz, who defeated Anthony Joshua in June 2019 to become the first heavyweight boxing champion of Mexican origin, only to give his belts back to the Briton in a rematch six months later.

“Chris is a veteran and a hard puncher” said Ruiz. “We did what we had to do tonight. We got the victory that we wanted. I was at my lowest point and now I have to climb the ladder again. I’m thankful for the victory and I’m ready to move on to the next.”

The clash between the two greatest Mexican-American heavyweights began with an adrenaline rush as the underdog Arreola landed a strong overhand right that sent Ruiz to the canvas in round two. Just as it had happened in his upset win against Joshua, the knockdown became Ruiz’s wake-up call and intensified his hunger for victory. “He got me with a good clean right hand in the second round” explained Ruiz. “I was too overconfident and dropped my hand a bit. Hats off to him. We just kept pushing and pushing. I switched up and started focusing on counterpunching and working the body.”

In the third round, Arreola and Ruiz landed respectively 14 and 13 power punches, according to CompuBox. The 31-year-old ex world champion was able to adjust as the fight went on, scoring sharp combinations and body shots.

In his first fight under Canelo Alvarez’s head trainer Eddy Reynoso, Ruiz earned a 106 to 75 advantage in power punches scored and landed 161 of his 626 punches thrown, while his 40-year-old opponent landed 109 of 521 thrown.

Arreola hurt his left arm in the eighth round, but was able to keep fighting.

“I respect the judges, but I guess beauty is in the eye of the beholder” said the veteran boxer. “He might have won, but don’t tell me I only won two or three rounds. I got hit in the shoulder and it kind of threw it off. It wasn’t a big deal though. It’s a part of boxing. I didn’t take too much punishment. I’m ready to run it back with Andy.”

“I felt a little rust and I know other fighters can relate to that. If he wants to run it back, we’ll run it back with him” replied Ruiz.

“Reborn” Andy Ruiz’s road to redemption starts with Chris Arreola
Canelo: I could stay at Super-Middleweight until the end
Loading Comments...