The struggles of sports reporter in the COVID-zoom era 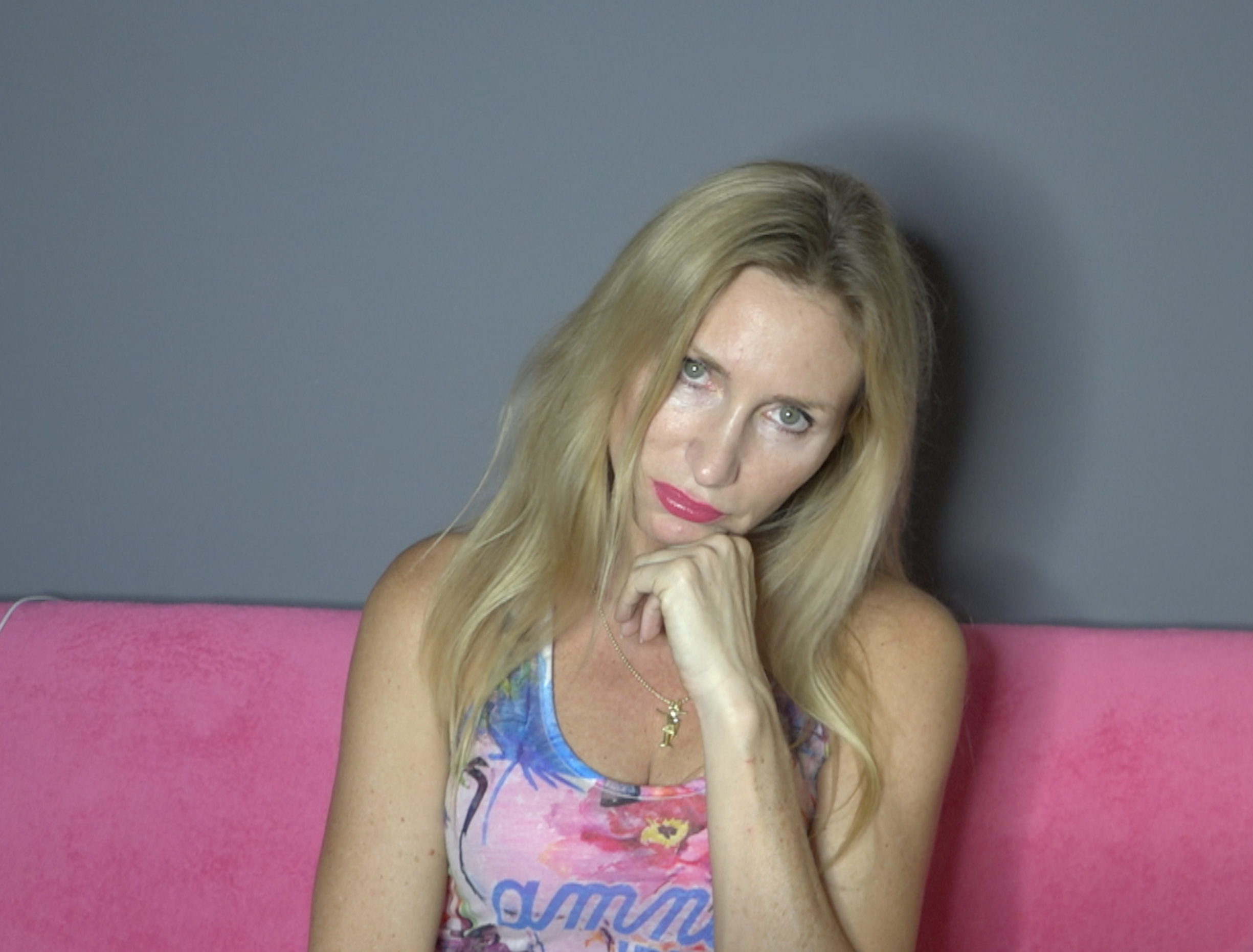 I confess: All I could think about right after my first Zoom press conference in months was an extreme reaction due to a mix of frustration and disappointment. “You’ll see who gets the questions once we get back into the locker rooms” I kept saying to myself. I wanted to call the world to let people hear my tiger roar, but it was too early for Europe and too late for New York. NBA games and post game press conferences often end close to midnight.

The life of a video journalist who loves doing interviews in person is not really easy in the Zoom era. Especially if you don’t have a big network to protect your back, but just a lot of passion and willingness to work hard and fight to get your questions. The hard and raw way. You need to be strong and assertive. You have to scream louder than others. That adrenaline is inebriating and might keep you up the night after the game.

I have been covering the NBA for over 15 years. Yes, I do film, edit, write, direct and produce, but the thing I love is conducting interviews.

And, let’s put it that way, I always get what I want (unless I am talking to Jimmy Butler, but that’s another story).

To win my shyness and compensate the male-oriented business environment, I sometimes have to show some aggressiveness. At the same time, a touch of empathy and compassion goes a long way. Athletes are human after all. I can relate because I was one (athlete, I was never a human;-)).

This is how it all went down:

I got my make up done again during the game’s timeouts. I was tired as I had worked all day. I even put my contacts on and decided to try Zoom again, despite my discomfort and aversion to the “non in person” interviews. The only other time I had tried I was at Barclays Center, I raised my hand on the app with my heart pounding in my chest, but the Zoom conference administrators didn’t let me ask any question. I did get a bit discouraged and it took me some time to decide to try again.

After all, I’m not a quitter. This time I raised my hand first, lowered it. Activated the mic, the video. Put the lights on me to create a nice shot. I set up my video camera on a tripod and I was ready for my question to Steve Nash. One I could only have asked today. I raised my hand second, so – in my mind – I was going to ask the second question in the press conference.

I was feeling some adrenaline, but missing real human interaction. Plus the shiver of the unknown.
The PR girl gave word to one reporter: It was the guy from the local network. Fair enough, he might have been broadcasting live.

He asked a second question and another journalist got to talk next. “Wait, wasn’t I second?” was the thought in my mind. I focused on my question and got ready to talk third. Nothing. Fourth. Not yet. The PR kept calling other names.

One guy got to ask a second question. Then I heard the famous line “last question” and was expecting to finally hear my name called right after. Nothing.

Disbelief. Disappointment. The interview was over and my ‘raise hand’ feature had completely been ignored. This would have never happened in “the real world”. I have interviewed Steve Nash many times before and never had any issue asking my four-five questions. He has always been very kind with me.

I am sorry Zoom, but I really don’t like you. What to do now? Should I never try zoom again? I don’t have an answer yet.

It felt like someone had stood me up for a date I had already gotten dressed for. To make things even worse, I had done my makeup and even wore contacts. If someone stands you up, though, he/she doesn’t deserve you time and you’re better off never meeting that person again. In this case, it was actually a lost opportunity.