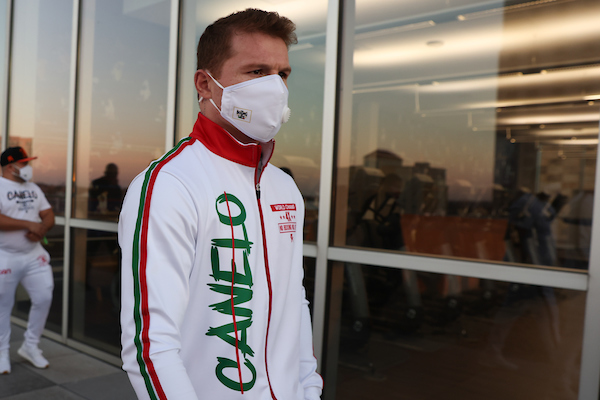 After over a year of absence, Canelo Alvarez’s return to action couldn’t have been more brilliant: with a masterful performance, the Mexican 30-year-old fighter outclassed previously undefeated Callum Smith in San Antonio’s Alamodome, winning in 12 rounds via unanimous decision.

“I did a great job after 13 months of layoff. I’m so happy” Canelo said. “I’m the best in the world. Through the third round, I tried to see what he brings in terms of skills but I showed what I am.”

The 5 ft 8 (173cm) Mexican superstar was never in trouble and dissipated Smith’s (6 ft 3, 191cm) huge advantage in height with ease, pinning the British fighter to the ropes, working the body, landing uppercuts and hard right hands.