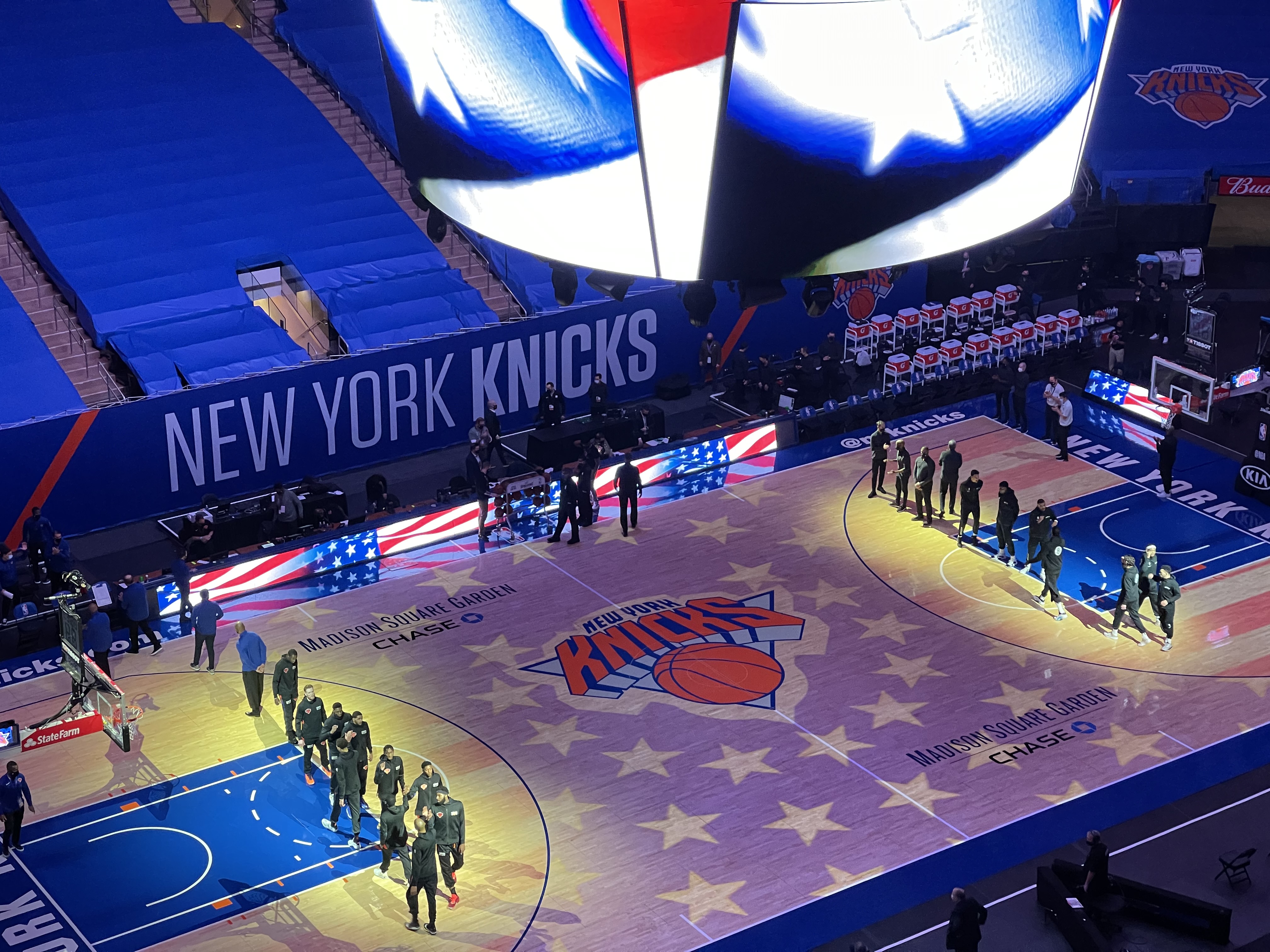 “Playing without fans in Madison Square Garden doesn’t feel right” commented Steve Nash, new coach of the Brooklyn Nets. “But that’s the world we are living in and we’ll take any win we can get” he added.

The ex NBA star had “no details about Kyrie’s situation” or whereabouts and refused to comment on the pending trade that is bringing James Harden to the Nets.

With 26 points in 30 minutes, Kevin Durant ruined the night for the NY Knicks. “We want to finish the second half of the back-to-back, especially with a team that’s right across the bridge from us’’ he said. “We know what that rivalry is like and we know the intensity this team plays with. So we really wanted this game tonight, and everybody played like it.’’

When asked about his past and future teammate Harden, Durant’s unwillingness to comment on the topic was clear. “I heard it’s not even finalized. I’ll talk about it some other time” he said.

How was playing with Harden in the past? “It was fun” was his short answer.

Playing in the empty Garden was not the most pleasant task for the Nets’ forward. “Playing with no fans takes everything away from the NBA experience, even here, in the Mecca of basketball” he explained.

Back from a ruptured Achilles that had kept him off NBA courts since the 2019 finals, Durant already seems unstoppable. Rookies are in awe.

“He shot one shot on me and it was like a video game. I was right there and he just drained it all net […] and I was like: Oh my goodness, that was crazy.’’