Rain not a party-stopper: the West Indian Parade in Brooklyn 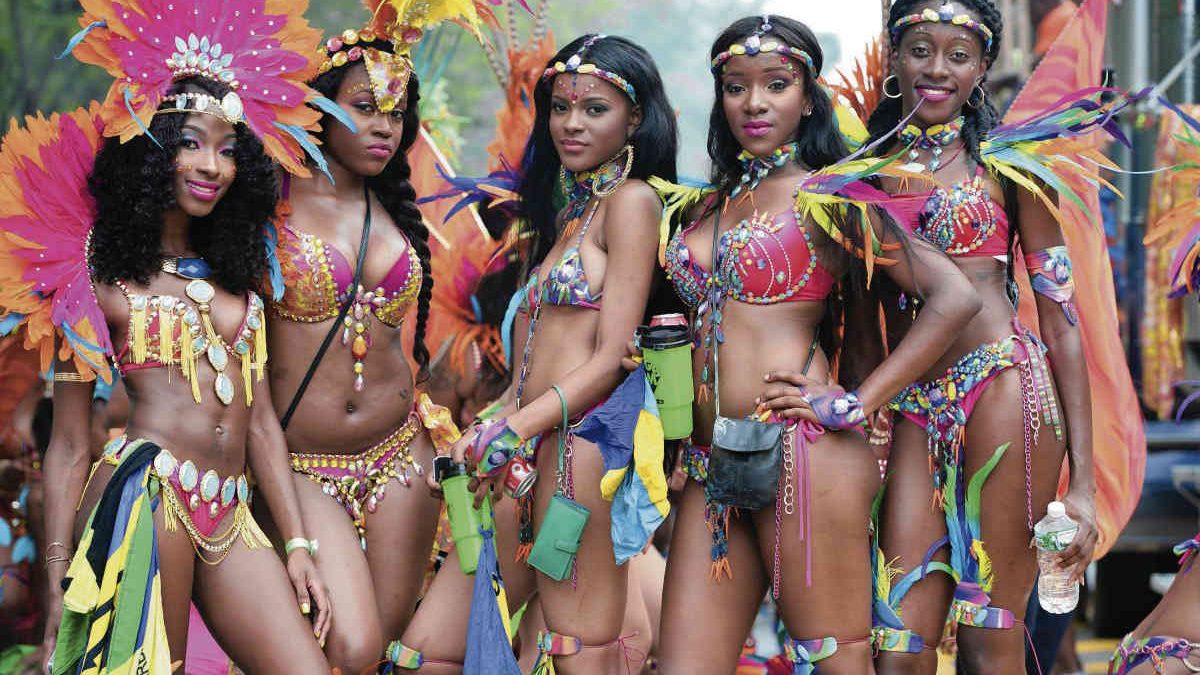 The rain ponchos added another touch of color to the traditional celebration of the Caribbean culture and heritage. Street bands, revelers dressed up in Caribbean costumes, typical music, folkroristic dances: that’s the annual West Indian American Day Parade, with began in a light rain and under tightened security to avoid the outbreaks of violence that had been making this event infamous in the past years.

“Rain or shine, we dance. That’s who we are” said a 36-year-old Trinidadian parade-goer. Since 1969, every Labor Day Brooklyn’s Eastern Parkway is invaded by a massive tropical fiesta, which usually draws about 2 million people.

Governor Andrew Cuomo, Mayor Bill de Blasio and his wife Chirlane McCray marched in this year’s parade, despite the rain. “We are not worried about a little rain, right? Rain is not going to stop us” commented De Blasio.

The Parade stepped off at noon on Eastern Parkway (at Ralph Avenue) and ended at Grand Army Plaza.

The festivities started around 6AM right in Grand Army Plaza with the J’Ouvert festival, which kicked off the Carnival season and has become a Labor Day tradition in the US.