76ers kick Ben Simmons out of practice, suspend him. Will miss season opener 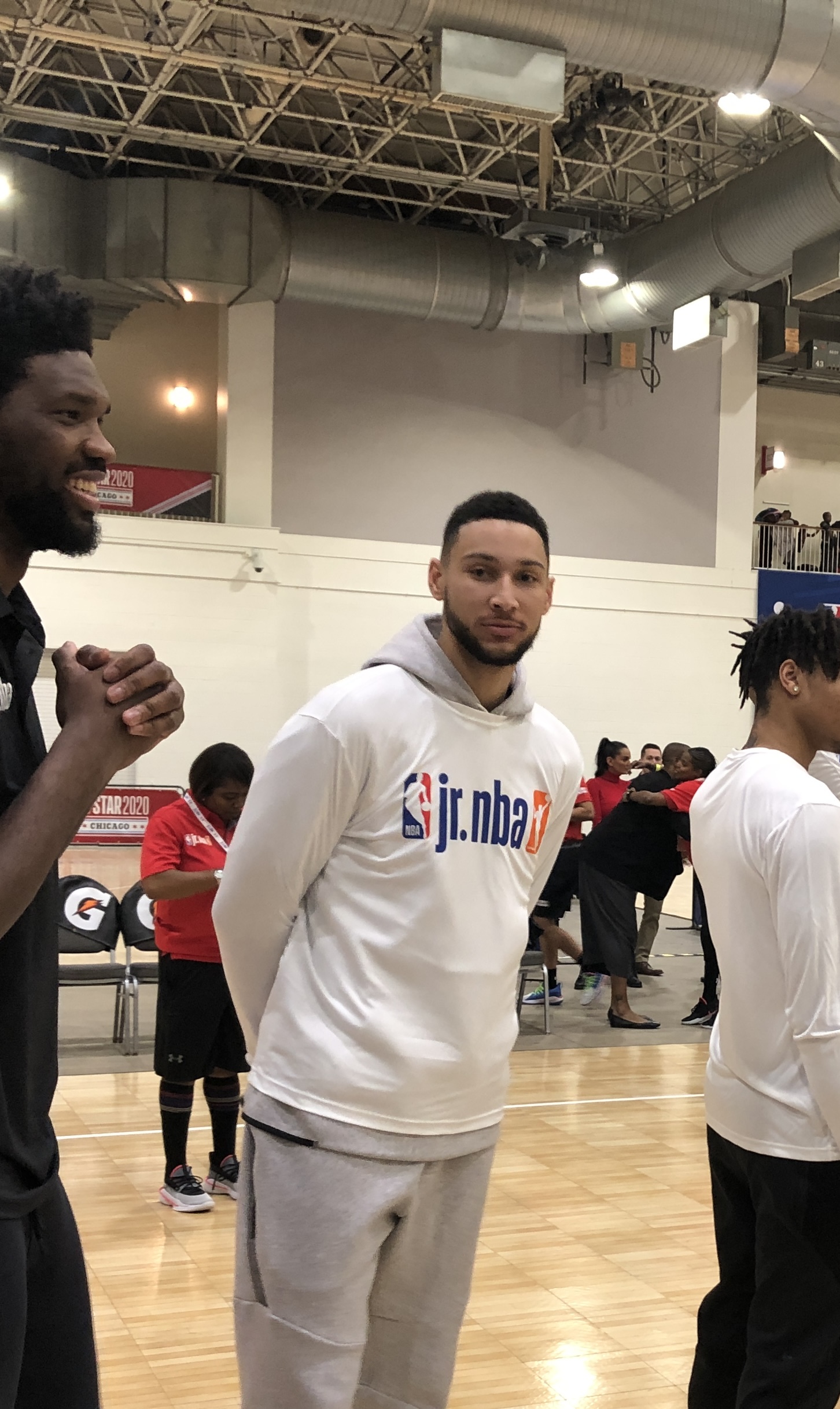 Conduct detrimental to the team

The Philadelphia 76ers suspended Ben Simmons for one game for “conduct detrimental to the team”.

“I just thought he was a distraction today,” coach Rivers commented after practice. “I didn’t think he wanted to do what everybody else was doing. It was early. It wasn’t a big deal. I just told him he should leave. We went on with practice.”

According to ESPN, the Australian guard’s reluctance to “physically and mentally engage with the team has been a consistent theme” since his return.

Although Simmons practiced Sunday and Monday with the 76ers, he was a holdout in training camp before his offseason trade demand.

Simmons looked distracted and uninterested during yesterday’s practice, in which he didn’t join the first team.

Embiid about Simmons: I don’t care

“At this point, I don’t care about that man,” All-Star center Joel Embiid said after today’s practice. “He does whatever he wants,” he stated, adding he is not here “to babysit” Simmons.

The 25-year-old first pick of the 2016 draft had four years and $147 million left on his contract when he said he wanted to be traded. “He’s under contract to be part of the team and that’s not going to change. Sometimes it happens quick and guys join back in. Sometimes it doesn’t. I’ve been in both situations and I’m fine with that,” coach Rivers stated. “Every day, every single moment, I’m going to give Ben a chance to join the team and be part of the team,” Rivers explained.

Simmons is welcome to return to practice in two days and play in the 76ers home opener on Friday. But will he?

No 186-million extension for Kyrie Irving due to Covid vaccine holdout? The end of the Big 3?
Harden: “I don’t plan on leaving”. Doesn’t sign extension. NBA’s top 75 list
Loading Comments...