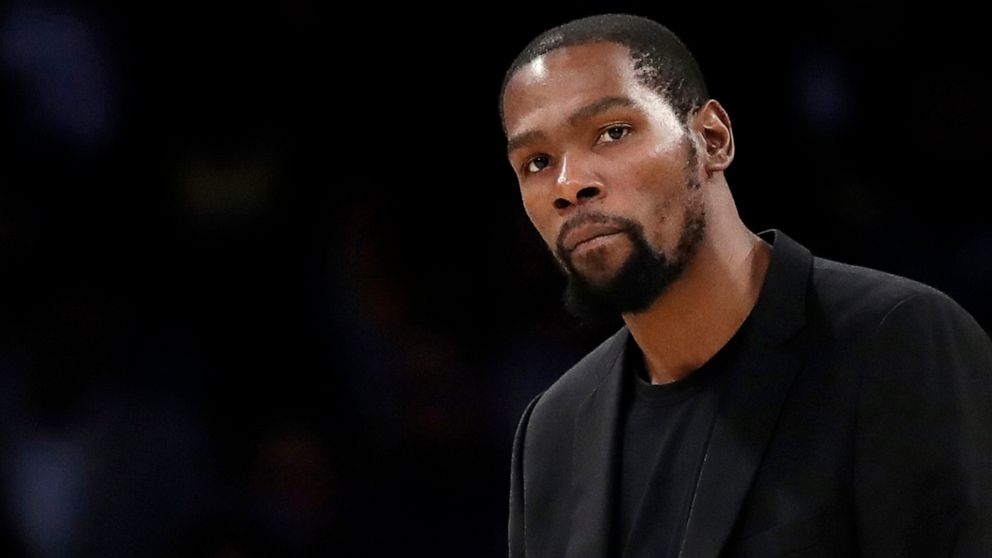 The increase in COVID cases in the United States, which recently augmented by 17%, is having a huge impact on the NBA world and on the regular season’s schedule. Some teams have to deal with big outbreaks: The Brooklyn Nets now have ten players in health and safety protocol, including Kevin Durant and Kyrie Irving. Atlanta’s guard Trae Young just entered the league’s COVID protocols.

Due to the increasing number of players in protocol, three Sunday games have been postponed: Denver Nuggets vs. Brooklyn Nets, Atlanta Haws vs. Cleveland Cavaliers, and New Orleans Pelicans vs. Philadelphia 76ers. The Nets’ Tuesday (Dec. 21st) game vs. the Wizards and the Orland Magic game in Toronto (Dec. 20th) have also been postponed.

Having ten players in health and safety protocols between December 1st and 13th, the Chicago Bulls

weren’t cleared to play against the Detroit Pistons and Toronto Raptors this week, but should have several players eligible to return to the court for today’s game against the Lakers. The Los Angeles franchise has a limited available roster itself, being down to just nine players because of injuries and protocol.

Non fully vaccinated players who are found to be a close contact of a person who has tested positive to COVID-19 must enter health and safety protocols.

Players who have not received the booster shot will be subject to tighter restrictions, including testing on game-day.

As soon as a players tests positive to COVID, they must isolate for ten days or until they test negative on two PCR tests taken 24 hours apart.

The Raptors announced they will start playing home games at 50% capacity starting Sunday.