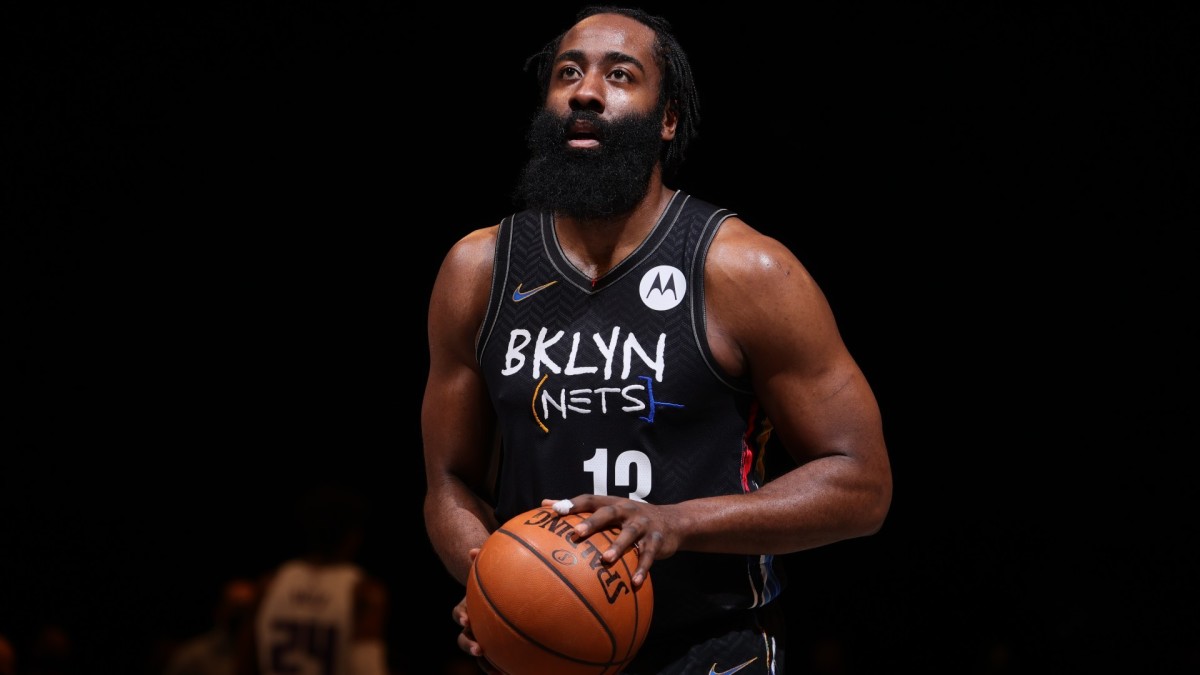 Nevertheless, he made clear the Nets have “nothing to worry about.”

“The contract, the money is going to be there. I’m not planning on leaving this organization and the situation that we have,” Harden said after recording 20 points in Brooklyn’s season opening blowout loss to the Milwaukee Bucks.

“So my focus, honestly, is just focus on the season and then winning the championship,” he explained.

The 32-year-old was eligible for a four-year contact extension worth $161 million. By deciding to wait until next summer, he could earn a supermax extension worth $227 million, that would make him the league’s first player to make $60 million in one single season.

The 9-time All Star is entering a third season of his 4-year $171.1 million contract he signed with the Houston Rockets before being traded to Brooklyn last season. This year he will earn $44.3 million, with the possibility to decide if he wants to accept a player option worth $47.4 million for next season. Although Harden said “it would be very, very difficult to leave here,” he chose to risk a little bit and test free agency.

Harden loves being with the Nets

Harden said he is just focused on getting healthy and preparing his body for a long season right now and not on contracts. “Last year was a whirlwind for me individually, as far as my health and playing,” the Brooklyn guard said. “So this year I feel like I need to come back and show I am one of those ones. I’ve got a lot to prove myself and that’s all I’m worried about and focused on […] I love it here.”

“From top to bottom the communication has been unbelievable, it’s been amazing. I feel at home. It’s nothing to worry about. For me individually I just want to focus on this year and that’s it,” Harden explained.

“The Beard” was also named one of the NBA’s 75 greatest players of all time. He was shocked to hear he made the list. His teammate Kevin Durant and Nets head coach Steve Nash were named in the league’s top 75 as well.

The NBA is unveiling its list of the 75 greatest players in history to celebrate its 75th anniversary. A panel made of executives, coaches, former players and media voted on the list, which is unranked. The league announced the first 25 players before the 2021-22 season opener on Tuesday and revealed the next 25 on Wednesday afternoon. The last 25 will be announced on Thursday.

A season full of questions.

A season full of questions and uncertainties: Will Kyrie Irving get the jab and return to the Brooklyn Nets after being banned for not complying with NY’s vaccine mandates?

Will the Sixers find an appropriate trade for Ben Simmons?

Over 95% of players got the vaccine. As the notoriously anti vaxxer Andrew Wiggins reluctantly accepted to get the Johnson&Johnson dose to be able to join the Warriors in home games as well and avoid a paycheck cut, Washington Wizards’ Bradley Beal has become the beacon of NBA’s anti vaxx movement.

76ers kick Ben Simmons out of practice, suspend him. Will miss season opener
Coach Nash concerned with Durant’s minutes. Durant: “It is fun to me”
Loading Comments...