Emotional: Wade’s last game at MSG. Is he going to keep training after he retires? NBA advice to his son. 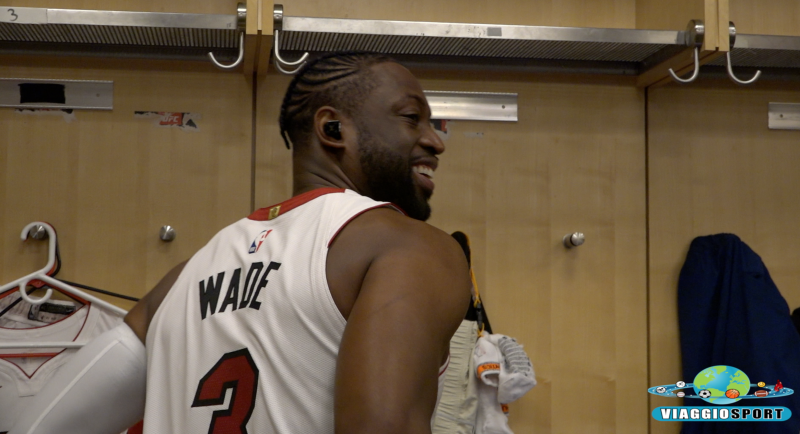 Interview with Dwyane Wade after his last game in Madison Square Garden: an emotional night, in which the fans showed their deep love for this amazing player.
Wade is back with the Miami Heat and fighting for a playoff spot. What does he need to see from this team?

Dwyane’s son has enough talent to make it to the NBA. Wade’s advice.

Obviously Wade loves the game of basketball. Is he going to keep training after he retires at the end of the season? What is he going to miss the most?

A Chicago-born, Wade had a tough childhood, but then he became one of the best and most loved players in the NBA. His message to people who are living a hard life but dream big.

Thanks Dwyane. We are going to miss you on the court!