Saunders on injury: Operation went well, I’ll be back 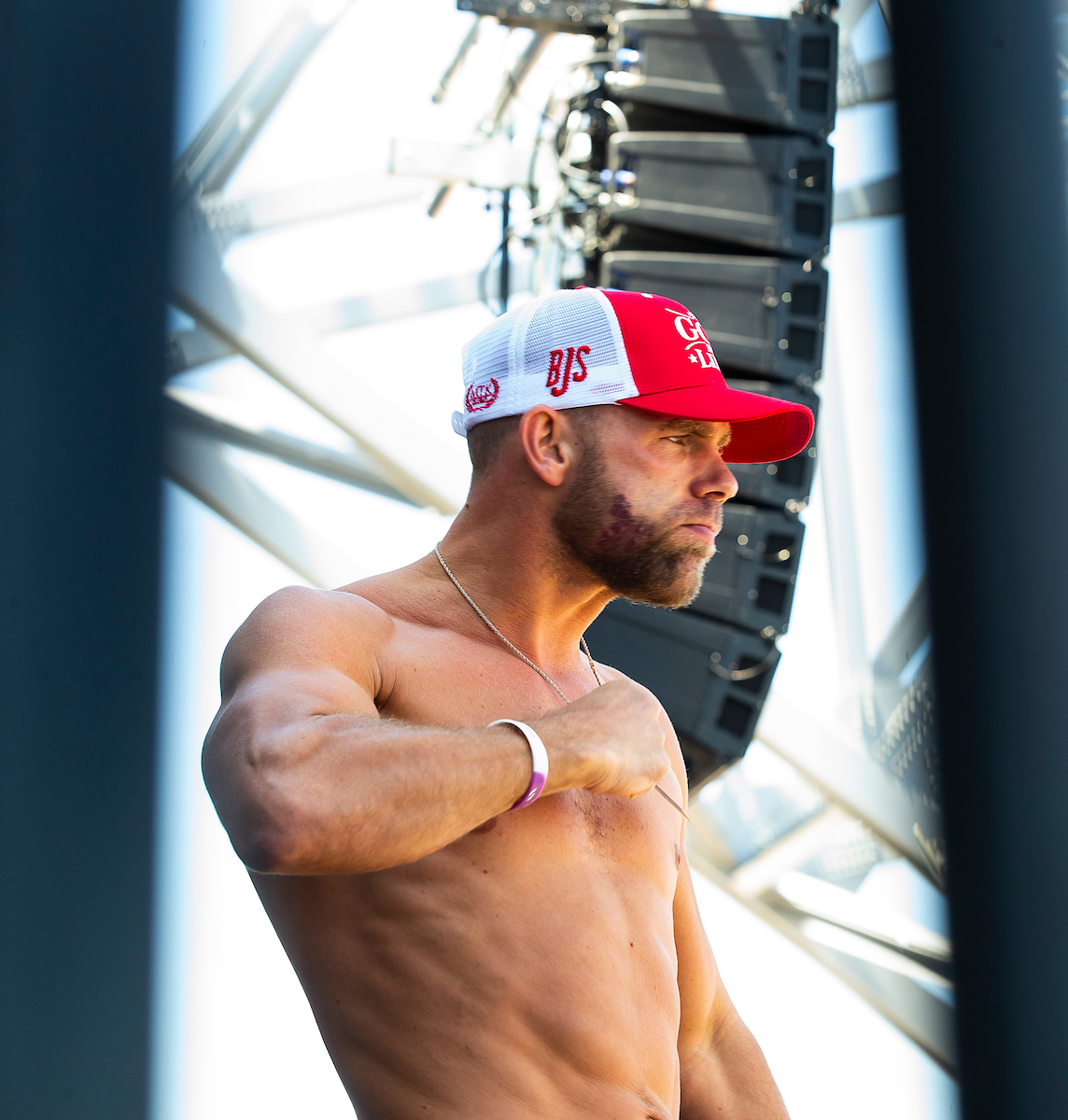 Billy Joe Saunders broke his silence about the devastating injury he suffered during Saturday night’s loss to Saul “Canelo” Alvarez in Arlington. The British fighter underwent surgery on Sunday to treat his quadripod fracture.

“You win some and lose some” he continued on Facebook, adding he didn’t feel Canelo was out of his league, but “got caught with a good shot and couldn’t see”.

Saunders thanked the people who watched the fight and seems optimistic. The two-time world champion had a perfect 30-0 record before facing Canelo.

Saunders’ corner stopped the fight after the eighth round to protect his health and possibly his life. Saunders didn’t get off his stool for round nine: his right eye was badly damaged and had lost eyesight. The injury was worse than it looked at first: his orbital bone was shattered and his cheek bone area caved in. The fractures were in four different spots and the integrity of that part of the fighter’s face was heavily compromised.

The recovery will be a very difficult and long road. It’s not certain he’ll be able to ever fight again.

Saunders seems more than hopeful: “I’ll be back” he said after surgery.

We all wish him a full and fast recovery, hoping he’ll be able to step back onto a ring.

Canelo to Andrade: Get the f… out of here!
Manny Pacquiao returns to the ring to face Errol Spence in August
Loading Comments...